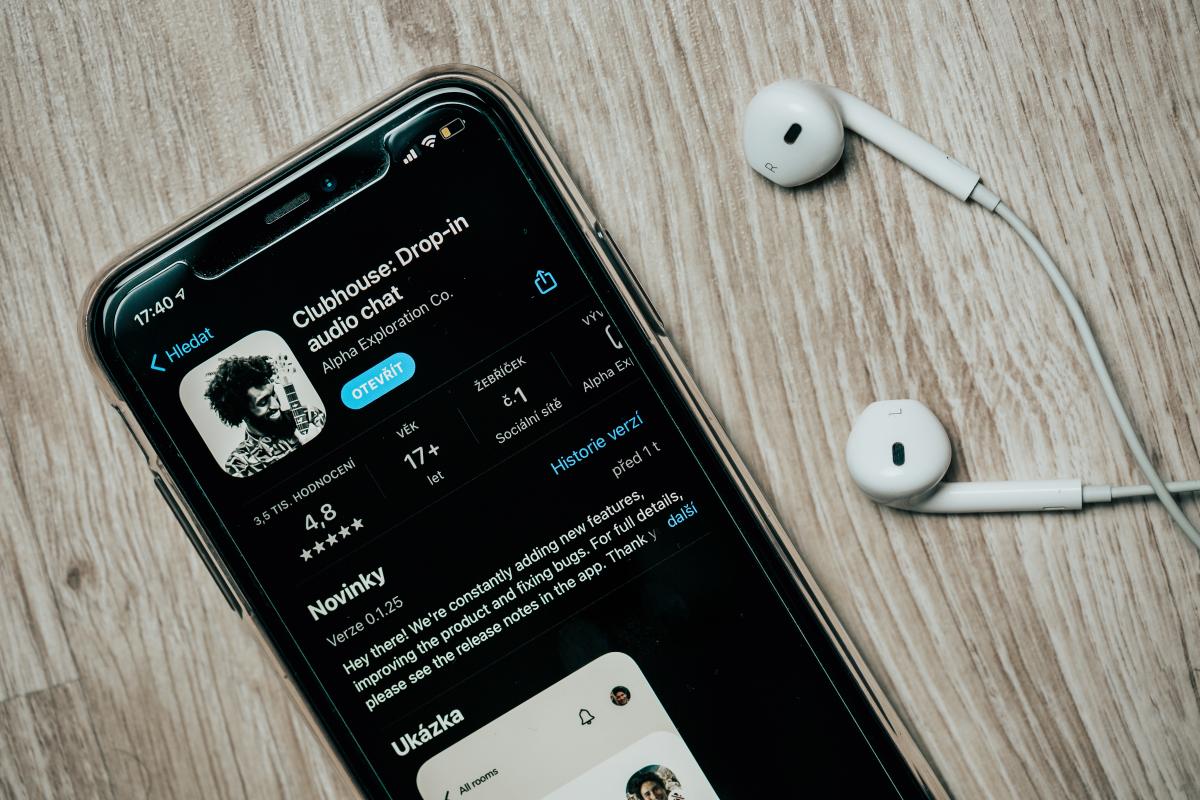 Clubhouse continues to be a success and app downloads have surpassed 8 million on iOS, the majority in the last month.

Those who predicted a rapid fall of Clubhouse after a few weeks drawing the attention of users and media will have to wait a while yet. This new formula of social network continues its growth and, according to a report by App Annie, this month has doubled the downloads it accumulated since its launch.

Of the 3.5 million downloads it had on February 1, 2021, it has gone to 8.1 million in just 15 days, a figure that has placed it as one of the most popular applications in the App Store. Although it is more focused on audios, the arrival and promotion they have made influencers and the precious invitations they have played in their favor to attract everyone’s attention.

As indicated in 9TO5Mac, Elon Musk or Mark Zuckerberg already have a Clubhouse account, and it is known that the latter’s company could already be working on a similar product. The very identity of this social network has meant that its format is still being evaluated to see if it really has a future.

Clubhouse has succeeded in countries such as Germany, the United Kingdom, Brazil, Japan and Turkey. This makes us think that audio chats work in different cultures. Although it has also been known that there are some improvements to be made in privacy issues that may work against him if he does not solve them soon, especially in the United States.

Now that we have gotten used to looking at different graphs almost daily, just look at this one that they have prepared on 9TO5Mac to see how successful it is and how still seems far from flattening the curve.

At the moment, this specially focused application for iPhone has achieved unusual success which is reminiscent of the growth experienced by Zoom during 2020. It remains to be seen if it can settle and stay with these numbers. Whatever happens, we must recognize what meritorious that it is to grow in such a way in a world as settled and complicated as that of social networks.

WhatsApp returns to the load with another privacy policy, but it will not differ much from the first attempt