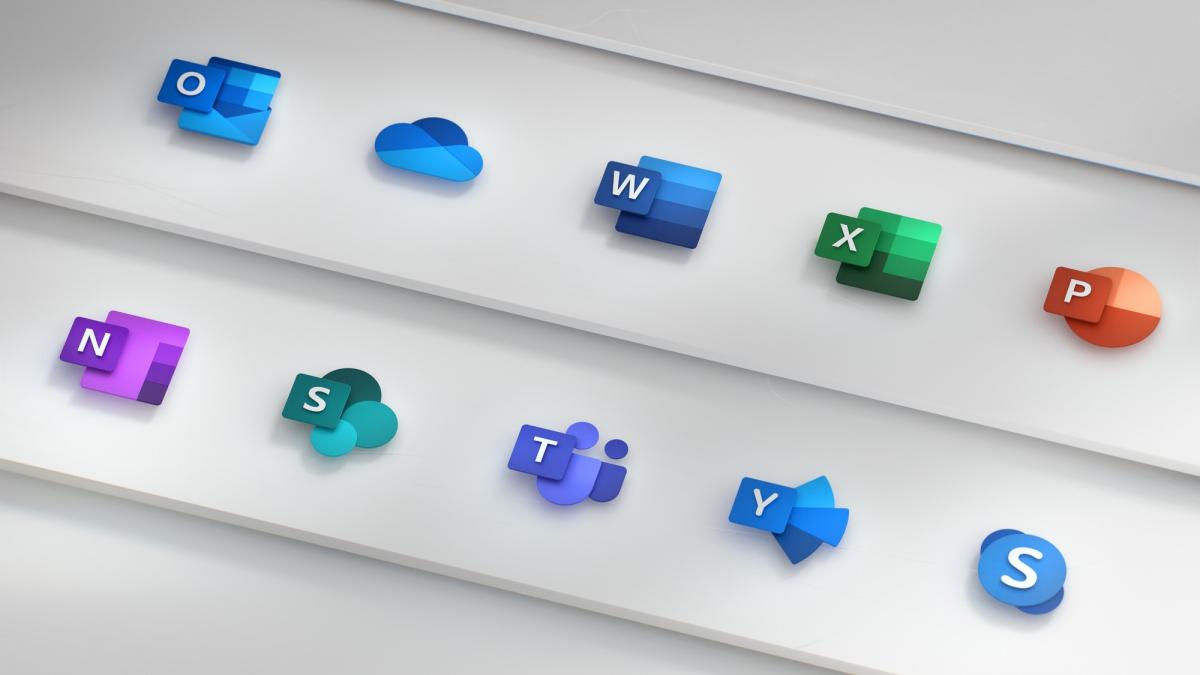 Microsoft already announces Office 2021: it will arrive for Windows and Mac at the end of the year

Microsoft confirms that we will have Office 2021 at the end of the year and it can be used in different systems, although the price is unknown.

Despite the fact that we spend much of our time in front of the computer connected, it seems that Microsoft Office 365 does not reach the same impact as the offline version and Microsoft have decided that the time has come to renew their toolkit best known. Microsoft Office 2021 begins to appear and everything seems to indicate that it will be with us for a while.

Microsoft Office 2021 will be implemented at the end of the year on both Windows and Mac, as reported by Jared Spataro in the company blog. There will be two different versions: Office 2021 (focused on individuals) and Office LTSC (specially developed for companies).

The exact release dates and official price have not been specified. It has been explained that it will be similar to the current one in the two packages, although an increase of around 10% will be seen in purchases of versions such as Office Professional Plus or Office Standard, according to Gizmodo.

This update of the tools will feature two versions in 32 and 64 bits. At the moment, not much information has been clarified about the news that it will have, although some have been glimpsed on the Microsoft blog.

At least the Office LTSC version will have improvements in the “accessibility, capabilities like Dynamic Arrays and XLOOKUP in Excel, dark mode support in multiple applications, and performance improvements in Word, Excel, Outlook, and PowerPoint”.

About some of these news we have already had news in recent weeks, such as the total dark mode that they are testing in Word and of which we could see a preview with images like this:

Despite the few news about the product that have been announced, the feeling remains that Microsoft has somewhat assumed that some users don’t want to jump to the cloud version of Office just yet. According to his words, “we definitely have clients who have specific scenarios where they don’t feel like they can migrate to the cloud“This suggests that the decision to release this version is a good idea.