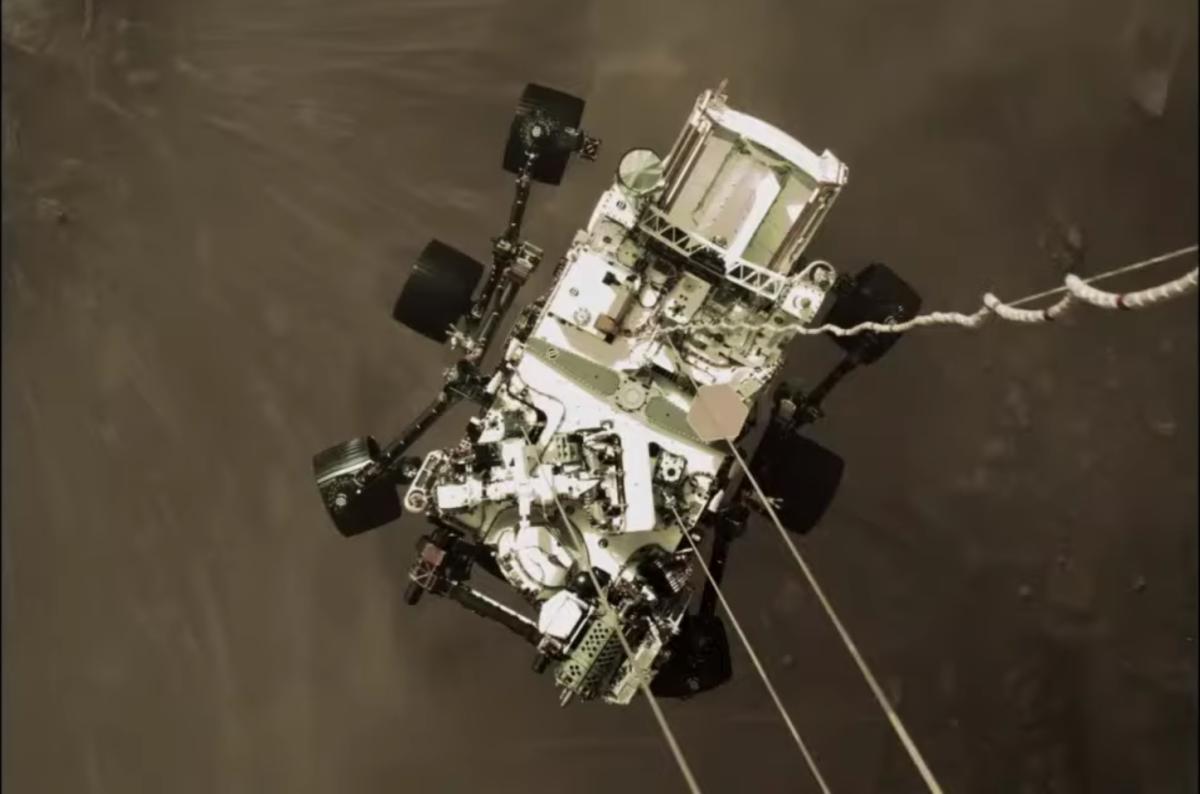 For the first time, a NASA spacecraft runs 100% Linux software. NASA’s helicopter will use Linux to fly, and anyone can use the code.

The rover Perseverance is about to start shooting on Mars. He landed on the Red Planet yesterday and has already posted some images. The one you can see above is made from the ship that was transporting it, just before landing. The reactions and memes have not been long in coming.

Unfortunately the first great achievement of the mission is in what we have not seen: the spectacular landing that involved flying by propulsion like an airplane using a mother ship, photographing the terrain to choose the landing place, flying there and letting go of the ship to land. All autonomously.

But the important thing is that the Perseverance rover has already landed on Mars, and hides a surprise in its cloth: a 100% Linux helicopter, Ingenuity, that will fly over the surface of Mars. It is the first time that a drone has flown off Earth. You can see how it will do it in this video:

In an interview for the website of the IEEE organization, NASA Senior Engineer Tim Canham explains that all software used by the Ingenuity helicopter is open source written for Linux: “The software we are using is one that we developed in JPL for cubesats and instruments, and we released it in open source a few years ago“. Is named F Prime.

He goes on to explain: “It’s kind of an open source victory, because we are flying with an open source operating system (Linux) and open source flight software and commercial parts that you can buy from any store, if you want to do it yourself one day.“.

In other words, anyone can build an Ingenuity and fly it using NASA software.

These five computers have plenty of power for your day to day, as well as a weight of less than 1.5 kg so you can always carry them with you.

The truth is the use of Linux and open source is the norm today in space travel. SpaceX also used this operating system to bring astronauts to the International Space Station, a few months ago.

If all goes according to plan, in a few weeks The first Linux-controlled helicopter will fly a few meters above the surface of the planet Mars. An image for history that we are looking forward to seeing …

Why do some people have dimples? This is the reason