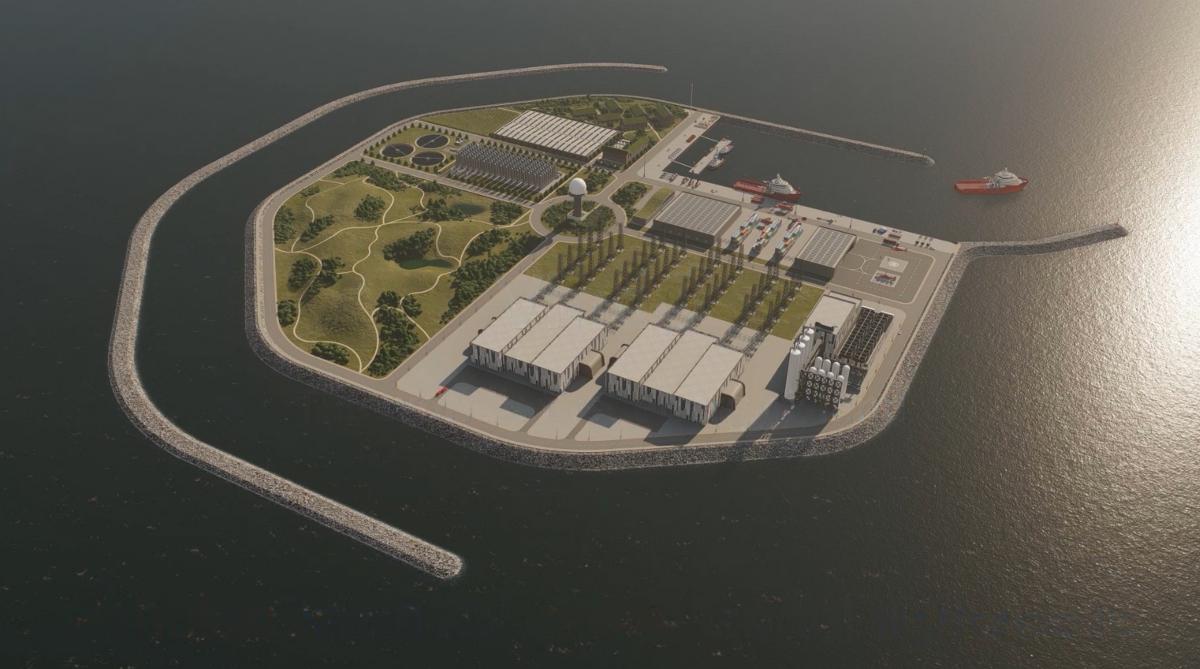 Denmark is going to build two huge artificial islands the size of 18 football fields each, which will bring clean electricity to millions of people. The first is already under construction, and is called VindØ.

Denmark is an expert country in gaining ground from the sea. And you will apply all that knowledge in creating the world’s first artificial energy island.

It is so called because the only objective of the island will be produce wind power capable of supplying green electricity to 3 million homes.

It is the most ambitious construction project in the history of the country, with a budget of 28,000 million euros, according to account Business Insider. The first of these artificial islands, called VindØ, is already projected. Will have a size of 120 square kilometers and will be located 100 kilometers from the coast, in the North Sea. In this video you can see how it will be:

It is a very ambitious and complicated project, since It is not easy to transport materials and build 100 km from the coast, in a rough sea and with frequent storms.

Why build an energetic artificial island in the open sea? It’s simple: because that’s where the wind is. Next to the island they will build 200 giant wind turbines capable of producing 3 GW of electricity, although the island will be expanded to reach the 10 GW.

Only one of these islands will be able to supply 3 million Danish households. Denmark will also offer electricity to neighboring countries such as Sweden and Germany.

Easy to transport 16 W foldable solar charger that can be used in any situation thanks to its resistance to water and dust. Includes 2 hooks to attach it to any surface.

As we see in the video, the artificial energy island VindØ You will have several different areas. It can be reached by helicopter, or by boat. There is a storage area for materials next to the port, and a neighborhood with employee accommodation, in one corner of the island. There is also a large area to walk and get away.

The rest of the buildings are dedicated to collect and store electricity generated by wind turbines, and to convert it to send it by submarine cables to the coast, or to other countries.

A very ambitious project that will be completed before 2030. Denmark wants to become one of the world’s leading countries in abandoning fossil fuels. It plans to reduce greenhouse gases by 70% by 2030, and reach zero emissions by 2050.