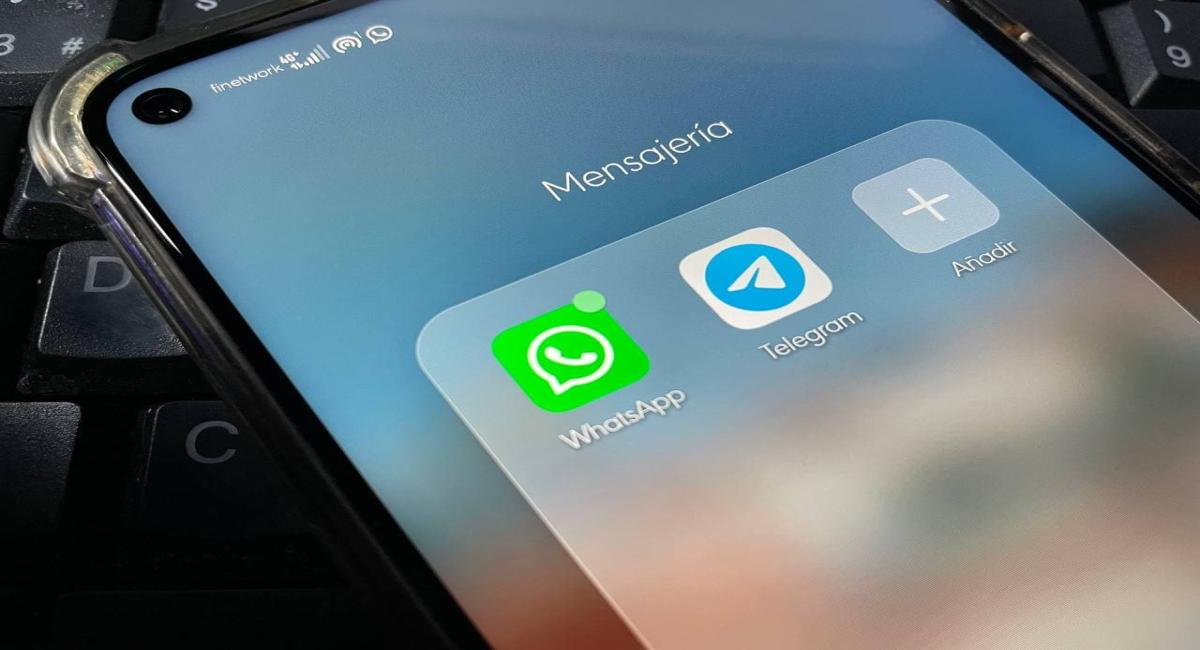 The new WhatsApp privacy policy caused widespread fright among users, who fled to Telegram and other platforms. WhatsApp wants to prevent you from leaving with a new strategy.

The controversial WhatsApp privacy policy that began to be announced during the first days of 2021 has been a real earthquake for the instant messaging application owned by Facebook, which has seen its users migrate in a massive way to other platforms, such as Telegram or Signal .

The company did not imagine that updating its terms and conditions could cause such scare. What happens is that many users are unwilling for WhatsApp to share certain private data with Facebook and other related companies (Here we explain how changes affect you both within the EU and outside it), which has led them to change their application.

However, WhatsApp believes that, more than the content of the new privacy policy itself, what has caused the so-called “largest digital migration in history” is actually that users have not received the information properly.

The truth is the way of communicating the new terms and conditions was not the best. Users received a sudden prompt that they had to read in a hurry and accept on the spot. This speed led people to be left alone with the message that they are going to start sharing data with Facebook, sowing alarm.

To prevent you from leaving WhatsApp, The platform decided to delay the date of entry into force of the new privacy policy, from February 8 to May 15. Until it is time to accept the new conditions, the company has decided communicate in a more leisurely way what are the details of the new terms. The first step was to report the changes in the application through the States tab, and now the corporation has announced who will carry out other actions to “clear up any confusion”.

Now that WhatsApp is going through a bad time, you may be considering using other applications. Do you know everything that Telegram offers?

Specific, In the coming weeks he will publish a banner on WhatsApp with more information that you can read at your own pace, “with additional information to try to address the concerns we have heard”.

The platform insists that it remains committed to end-to-end encryption and the protection of privacy and security, so that neither WhatsApp nor Facebook can have access to the content of users’ messages, photos, videos or contacts. .

Explain what WhatsApp shares limited data from a user’s profile with Facebook if the person communicates with a company through the app. “Some purchasing functions are integrated with Facebook so that companies can manage their inventories through the applications“he says in the statement.”This is indicated directly in WhatsApp so that people can choose if they want to communicate with companies or not “.

Discover what WhatsApp Web hides among its options to get the most out of it on your PC. Take advantage of the tricks that you can easily find and that we tell you in this guide.

It remains to be seen if the messaging app manages to retain users with this new strategy. What do you say, will you stay on WhatsApp or will you definitely switch to another application?

The graphics war heats up, but for 899 euros you can get a Gaming PC with RTX 2060 at Amazon

This Xiaomi bargain will revolutionize your WiFi: Amazon sells its router for only 14.99 euros