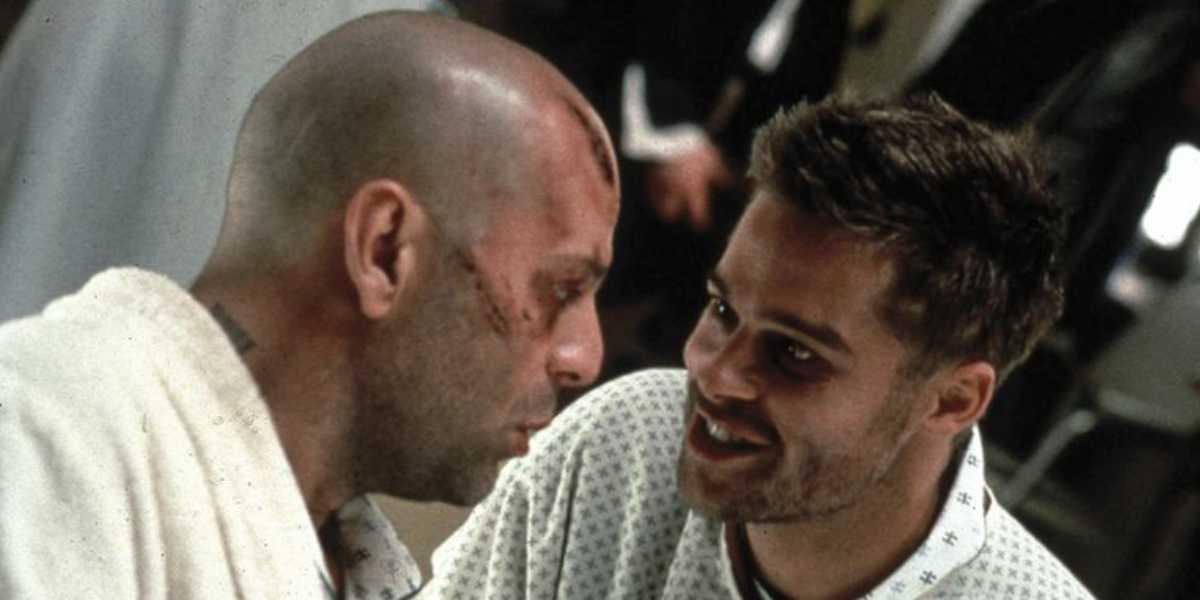 What movies to watch this weekend on Netflix, HBO and Prime Video if you like time travel

With the weekend, it was time to learn about other realities and science fiction films can be of great help.

A global pandemic, the mission to Mars … It must be recognized that the last year has completely changed our lives and For many, a time has come that sounds like science fictionEven more so with digitization and dependence on technology. Maybe it is not the future that was expected, but this is a genre that has always been full of proposals.

On Netflix, HBO and Prime Video you can find a multitude of science fiction movies for all tastes, from those more focused on adolescent audiences to others full of questions about us. Looking ahead to this weekend we have selected a few movies that we find especially interesting about time travel.

In addition, we also have other platforms such as DIsney +, which is adding more and more new releases and hopes to continue growing at the same rate until it overshadows Netflix in the number of subscribers.

Based on the French short film La Jetée, Terry Gilliam’s proposal is a science fiction film that touches on various genre themes, such as time travel and the end of civilization, in this case due to a virus. With Bruce Willis, Madeleine Stowe and Brad Pitt in the cast, 12 Monkeys is a very interesting play that has hardly aged and today continues to raise many questions about fate, although the final message is somewhat pessimistic.

LG televisions have an excellent value for money and is one of the benchmark brands in the sector. If you are thinking of buying a television, here are all the ones it sells ordered by price range.

Back to the Future – HBO

Another time travel movie, although this one has a very different tone and It is one of the most loved by fans. We assume that you will already know in depth Back to the future and almost two hours of fun that Marty McFly and Doc offer on that trip to the past that can end the existence of one of the protagonists. Popcorn cinema for the whole family that is worth continuing with one of its sequels.

HBO Spain gives away a free week with no commitment of permanence to all its new users. You can cancel whenever you want or keep the subscription for only € 8.99 per month.

Sure you remember deeply some of the sequels of Terminator, but How long have you seen the original 1984 movie? Although so much time has passed and the special effects feel somewhat aged, it is still an interesting story that mixes time travel, robots and lots of action as only James Cameron knows. If this movie has been the beginning of so many sequels it is for something, so come back to it ready to enjoy it.

Xiaomi will have its own electric car, according to iFeng News: an Apple Car-style project led by its CEO