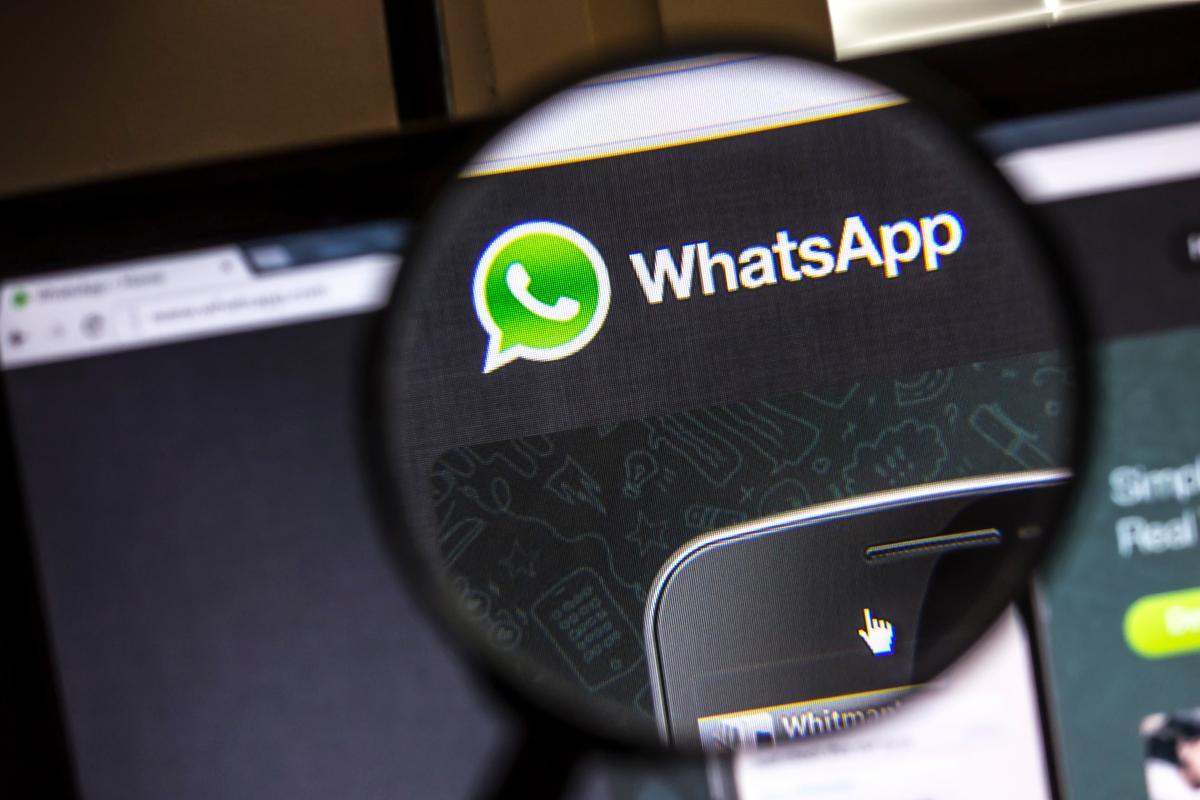 WhatsApp returns to the load with another privacy policy, but it will not differ much from the first attempt

WhatsApp has announced on its blog that it will send out its new privacy policy soon and that it will allow users to read it carefully rather than “force” to accept it quickly.

In the market for chat applications there are dozens of options, but without a doubt the most benefited from this WhatsApp error were Telegram and Signal. Two apps that fared very well in the privacy comparison we made based on Apple’s privacy labels.

Although it was later discovered that some of the privacy labels that are in the App Store were falsified so that we would not know that they were collecting private data and selling it to large technology such as Google.

After the first contact with the privacy policy of WhatsApp, Telegram reached 500 million active users in 72 hours. Now WhatsApp returns to the load and comments that in the coming weeks it will launch a new privacy policy where he will explain the conditions in detail.

Now that WhatsApp is going through a bad time, you may be considering using other applications. Do you know everything that Telegram offers?

What’s more, they will allow us to read it before accepting it quickly for fear of not being able to continue using the messaging app. They also say that will answer many of the concerns that have arisen after the first failed attempt at this privacy policy.

“In the coming weeks, we will post a banner on WhatsApp with more information that people will be able to read at their own pace. In addition, we include additional information to try to address the concerns we have heard. After a while, we will start to remind users to review and accept these updates to continue using WhatsApp. “

Throughout the text they also clarify that WhatsApp charges companies not users and they comment that in the new privacy policy they will explain this issue in more detail. They also say that the shopping functions are integrated with Facebook, hence in the privacy policy we have to accept this exchange of information between both companies.

Remember that Facebook bought WhatsApp in 2014, so it is not surprising that information is shared between the two in some situations such as payments.

WhatsApp also takes the opportunity to throw other applications to the ground claiming that if we use other messaging apps that do not have end-to-end encryption as standard, it means that the messages we send can be seen by other people.

Discover what WhatsApp Web hides among its options to get the most out of it on your PC. Take advantage of the tricks that you can easily find and that we tell you in this guide.

“We strive to pay close attention to our decisions, and we will continue to develop new ways to live up to our responsibility by using less and less data, not more.”

They close saying that your intention is to use less and less data. We have our doubts, but they seem like a bag of good words to calm the air in the face of the arrival of the new privacy policy. What do you think?