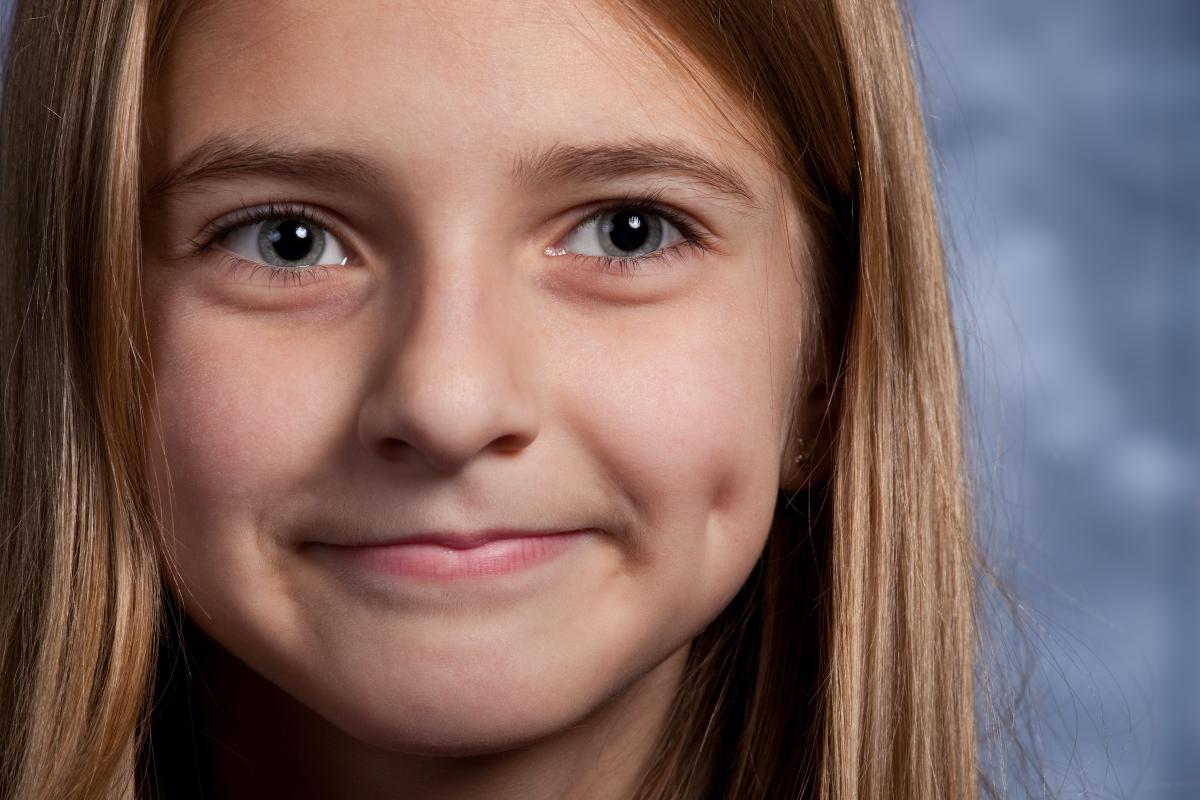 Why do some people have dimples? This is the reason

If you have dimples, surely on more than one occasion you have wondered why there are people who have them and others do not. This is the reason why this characteristic feature appears.

Traditionally, dimples on the cheeks are considered an attractive trait that, although relatively common, not everyone has. If you wonder why some people have dimples, keep reading because in this article we are going to explain what the reason is.

First of all, we are going to clarify what we mean exactly so that there are no doubts. We talk about small indentations that some people have on their cheeks and that can be appreciated especially when they smile. There are people who have another dimple, that of the chin (known as a split chin), but its presence is due to a different cause.

All dimples that appear on the face are due to genetic variations. Cheek dimples are a relatively common phenomenon and its presence is due to an alteration in the zygomaticus major, the muscle of the face that runs from the cheekbone to the corner of the mouth.

This muscle is generally a continuous band, but some people have a different structure and have a bifurcation near the mouth. The dimple that is especially well appreciated when the person smiles is therefore a sample of the double or bifid zygomaticus major.

This is the main reason, but there are people who get these dimples for other reasons, for example, the fibers of the facial muscles intertwine. As explained Healthline, it is probably a genetic trait, although the details regarding how they are inherited are not entirely clear yet.

Wikipedia is used daily and is one of the most visited websites in the world. Despite that, we sure don’t know everything. Today we are going to count 15 curiosities about Wikipedia that almost nobody knows.

A chin dimple or split chin is a less common feature and it is also a genetic variation. It’s because presence of a Y-shaped fissure in the chin bone, and occurs as a result of incomplete fusion of the two halves of the jaw during embryonic development.

Chin dimple is also a hereditary trait and is traditionally regarded as a symbol of beauty, so it is highly appreciated.

The Mir diamond mine is a gigantic 1,200 meter diameter hole in the heart of Siberia