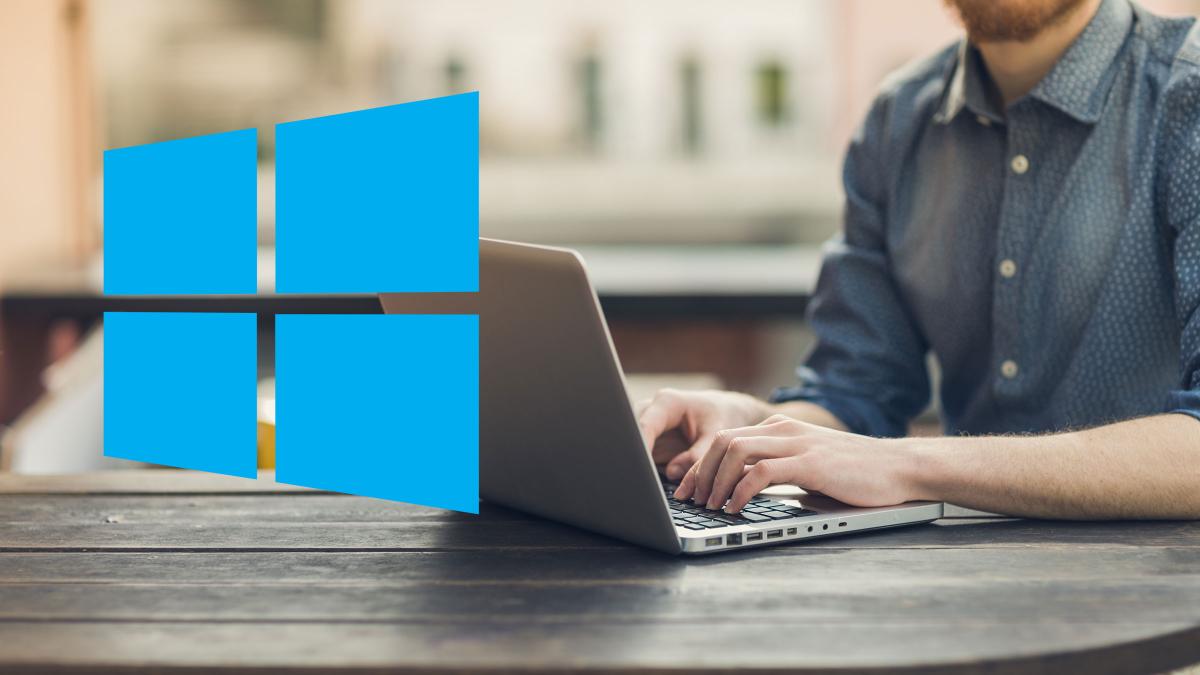 “There is nothing written about tastes” is often said in these cases. Windows could give the user the ability to disable or enable a feature that is equally hated and loved.

Technology should make our lives easier, but not everyone needs the same help or uses that technology in the same way. That is why it is important to give options, that everyone organizes their desk and tasks as they please.

Albaroce, a specialized software user has found an opportunity to get rid of Aero Shake. This feature has been in the Microsoft operating system for years and receives both praise and criticism. So why not allow someone who doesn’t like it to remove it?

Aero Shake, in case you don’t know it, is a simple tool to clean the computer desk. If you have too many windows open, you can click on the one you are currently using and minimize the others with a simple flick of the wrist.

First you click on the upper part of the window, where you usually click to move it around the desktop. Then, with a quick gesture, you shake the mouse with the window held in various directions. That window shakes on the screen and the others are hidden in the toolbar.

It is a very useful function for those people who always have a mess on their desktop with a thousand windows open at the same time, like the one written in this article. However, for other users it is a very annoying function, With a simple gesture Aero Shake fires without the user trying.

If this function is activated by mistake because you have moved one window very quickly and the others have been hidden, do not blaspheme, it is solved quickly. Click again at the top of that window and shake it, Aero Shake will be reversed and the windows that were hidden will reappear.

Finally, a user facing toggle for Aero Shake is on the way
(excuse the lack of toggle, conjuring some truly magical stuff to get these to light up) pic.twitter.com/qQwQcNImMW

Albacore claims on Twitter to have found a button in Windows 10 in beta to deactivate this function if it is not comfortable for you. Microsoft has not reported on this, so It is not an official data nor do we know the date on which it could be launched to all users through an update. Meanwhile, it’s time to get along with this feature that appeared years ago with Windows 7.

This 49 "curved ultra-wide monitor from Samsung is the ultimate gaming and productivity monitor.

What movies to watch this weekend on Netflix, HBO and Prime Video if you like time travel