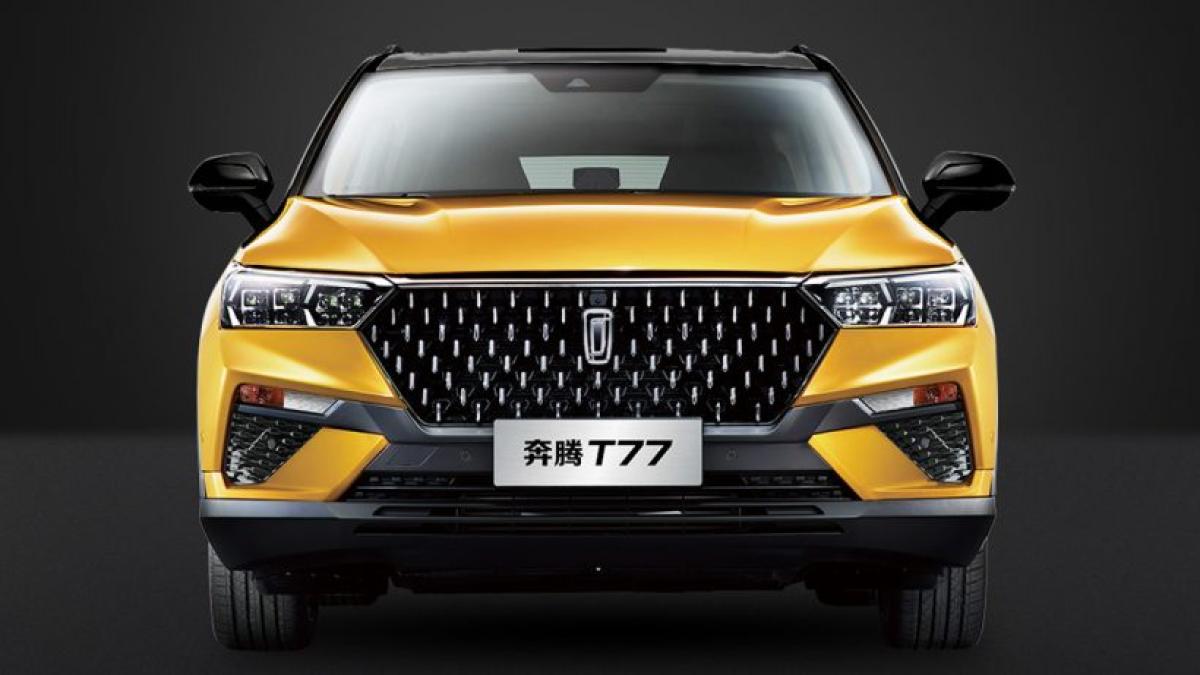 Xiaomi’s electric car is on the way, according to rumors

Everything indicates that Xiaomi is going to follow in the footsteps of other technology companies: according to rumors from China, it intends to start developing its own electric car.

Tech giants are showing great interest in the automotive sector. In recent weeks, expectations about Apple’s electric car, the Apple Car, have not stopped growing and Huawei presented DriveOne a few months ago, its own all-in-one system for the electric car.

Xiaomi does not want to be left out of this trend and also has plans to develop its own electric car. At least that’s what the Chinese media says iFeng News (through Gizmochina), whose sources indicate that the company considers it a strategic project and could be personally led by Lei Jun, CEO of Xiaomi.

According to the report, The Asian giant has been evaluating the possibility of manufacturing its electric car for several years. In 2013, Lei Jun visited Elon Musk and made clear his curiosity about Tesla and the electric vehicle industry. Shortly after this visit, the CEO of Xiaomi considered the possibility of manufacturing his own electric car with people from the automotive industry, but finally the project did not prosper.

A little later, Xiaomi invested in electric vehicle companies NIO (Weilai in China) in 2015, and XPeng (also known as Xiaopeng in China) in 2016. iFeng sources note that, after this move , Xiaomi began to assess for the second time the possibility of developing its electric car, and launched an internal survey related to the future Mi Car.

There was a third moment in which Xiaomi discussed the manufacture of its electric vehicle. According to iFeng, it was in the third quarter of 2019, at which time the senior officials proposed to the board of directors to start the project. But Lei Jun was not clear at that time and rejected the proposal, and instead substantially increased its investment in XPeng, injected 400 million dollars.

To this day, iFeng points out that, given the stagnation of the mobile phone market, Xiaomi wants to diversify (even more) its strategy. Given that one of the most popular industries on the market today is smart electric cars, It seems that Lei Jun has finally decided to finally start developing the Mi Car.

In case the rumors are confirmed, the future Mi Car would not be Xiaomi’s first experience in the automotive sector. In 2019 it already presented the Pentium T77 SUV under the Redmi brand, developed in collaboration with Bestune. The car integrated the Xiao Ai virtual assistant and a holographic dashboard, and went on sale from 11,000 euros in China.

The HONOR MagicBook Pro with Intel (2021) arrives in Spain: these are its price and availability