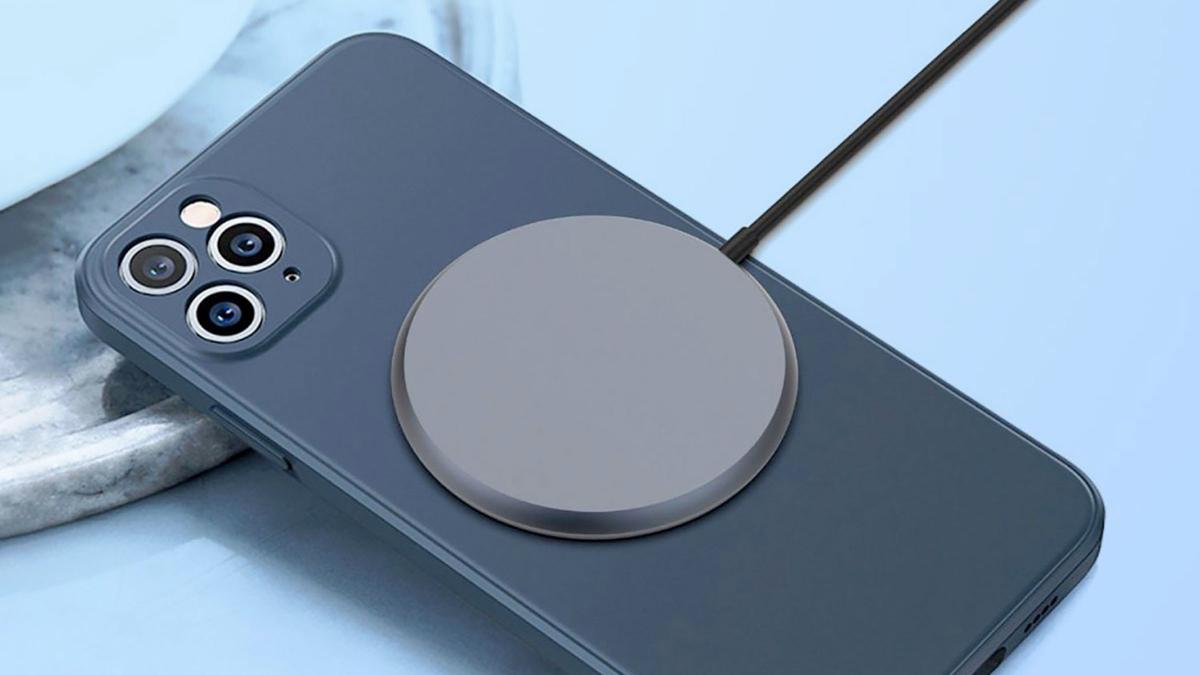 Apple seems to rule out reverse wireless charging on its iPhones

Apple would have ruled out including reverse wireless charging in the iPhone in the short term, and it seems that it will not be a functionality that reaches other devices of the brand either.

In recent years, both the batteries that our devices carry as well as the different charges have advanced, making them wireless and being able to charge even several devices at the same time, but with regard to the reverse wireless charging on iPhones, it is likely that we will take many years to see it.

As you well know, thanks to reverse wireless charging, we are allowed to use the battery of our device to power other compatible devices, something that could be extremely positive, although in view of the fact that iPhones do not have very large batteries in capacity, it would be hard to imagine it in the Apple ecosystem.

Now as indicated from BloombergWhile the latest iPhones appear to have the necessary hardware to support reverse wireless charging, it appears to be disabled by software and we won’t see it anytime soon.

In the aforementioned media they affirm that although the company has discussed this characteristic, they do not plan to make it compatible with neither the iPhone nor the Apple Watch nor the AirPods in the near future.

So the idea that our brand new iPhone serves as a charging platform for, for example, our Apple Watch or AirPods is still a long way off. What does seem is that the Cupertino could be developing a magnetic portable battery for the iPhone.

Apple has always relied on optimizing the operating system so as not to have to include a capital battery capacity in the launches of all its iPhones, although it remains one of the pending subjects because the battery is usually the first element that wears out in all our iPhone.

'Head of remote', the new executive that is beginning to incorporate technology to coordinate telework