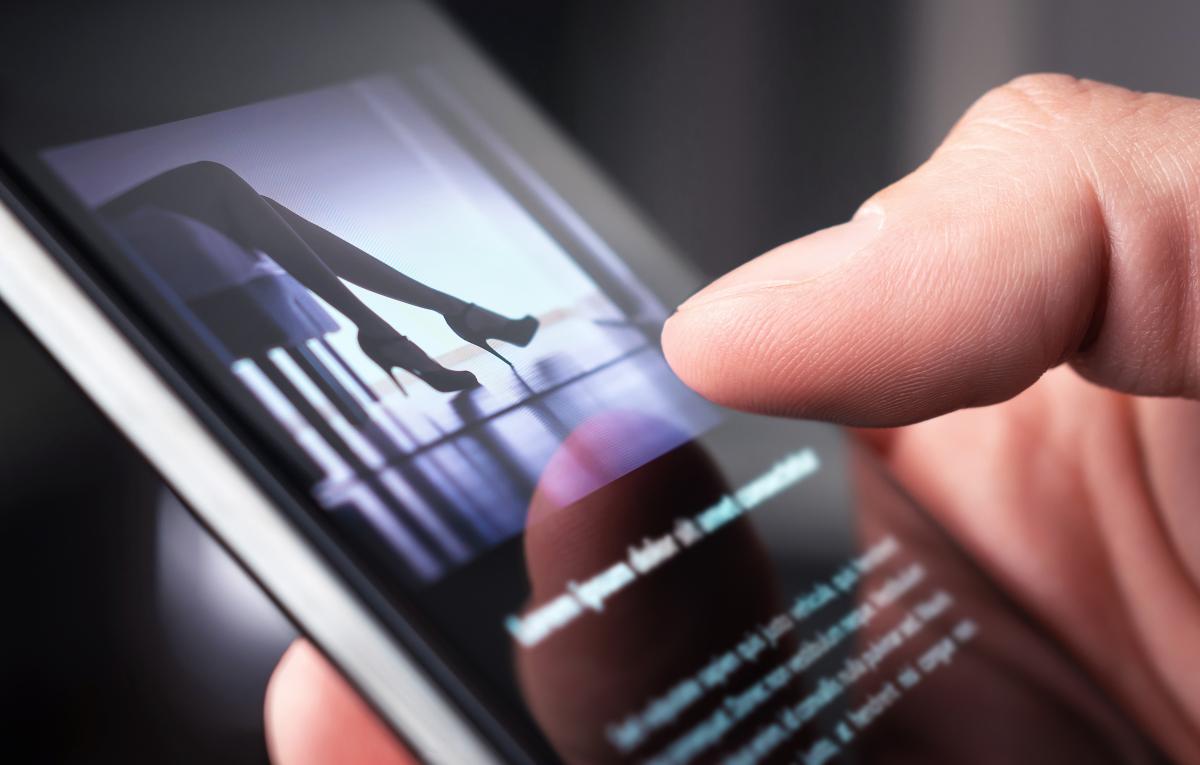 In recent months, OnlyFans has captured the attention of the media. Mainly, the news related to the platform has focused on informing about known people who have opened an account, as well as detailing how much celebrities earn on OnlyFans.

If you have heard of this social network for adults but are not very clear about the concept, keep reading because in this report we are going to explain you everything you need to know about OnlyFans.

Everything you need to know about OnlyFans

Although there are free channels, in most cases, in order to access content, users have to become fans of the person who publishes them. For it, they have to subscribe to the profile and pay a monthly fee, The amount of which is set by the creator within minimum and maximum margins established by the platform.

Have you heard of Omegle but are not sure what it is? We tell you what it is and how one of the most dangerous social networks works that you should avoid.

Even though the popularity of Only Fans has skyrocketed recently, it is not a newly created service. The platform was born in 2016 and initially it was not a social network for adults, but a meeting point between artists and their followers. The idea was to offer a place where artists would provide their fans with exclusive content, which they could access in exchange for a monthly subscription.

But the initial approach changed course in 2018. Leonid Radvinsky, owner of the live sex website MyFreeCams, bought 75% of Only Fans and became the director of the platform, giving him the identity he has today. today.

In May 2020, Tim Stokely, Founder and CEO of Only Fans, assured that the adult social network had more than 30 million registered users. Subscriptions grew incredibly during the pandemic: only the month of April they increased more than 50%, and the number of creators also rose like foam until reaching 450,000 at that time.

How does OnlyFans work?

In Onlyfans there are two types of user: fans and content creators, and in both cases it is necessary to be over 18 years of age to access the social network.

Fans can create their account for free to explore the people who are publishing content on the platform, but as we said, to have access to the photos and videos that are shared, it is necessary to subscribe and pay the monthly fee set by the creator.

Apart from seeing the content that the creators are publishing, fans can receive paid messages with photos or premium videos, and to view them they have to make an additional outlay. In addition, they can also write private messages to request personalized requests, such as photos or videos with certain characteristics, and the creator can provide them with this content in exchange for an extra payment called a tip.

Menéame is a community focused on current news, stories and curiosities that users themselves publish, for others to vote on and upload to the front page. Let’s see how it came about, and what are the reasons for its success.

At Onlyfans, anyone can become a content creator. To do this, all you have to do is create a free account and verify the registration with a selfie that allows the platform to confirm the identity of the user. Once this is done, the next step is to set the monthly subscription fee for fans, and start uploading content to attract followers.

And how much money do you earn at Onlyfans? Content creators receive income in three ways: subscription fee, paid messages, and tips. The subscription amount can range from $ 4.99 to $ 49.99, and depending on the platform, you can earn up to $ 7,495 per month.

Beyond subscriptions, creators can earn money too with payment messages and tips. Fans have to pay up to $ 100 for paid messages, while the tip limit can go up to $ 200. The daily spending of the fans cannot exceed $ 500 in the case of new users, but if they have been using the social network in a stable way for some time, this limit is increased (although it is not specified what the maximum would be in this case).

And how is the Onlyfans payment system? Creators receive 80% of their earnings from their earnings, including subscribers, paid messages, and tips. The remaining 20% ​​covers referral payments, payment processing, hosting, support, and all other services.

As we said at the beginning, OnlyFans is not a new platform, but until recently it was not that popular. The boom of the adult social network comes as a result of confinement. Last April, Beyoncé released a solidarity remix of Savage with rapper Megan Thee Stallion, the proceeds of which were earmarked for charitable purposes due to the pandemic. In the lyrics of the song we find a reference to OnlyFans, and as Stokely explains in BuzzFeed News, At that time, the platform registered some 200,000 new users a day and between 7,000 and 8,000 new content creators.

And why has the quarantine fueled the meteoric growth of OnlyFans? On the one hand, home confinement and social distancing measures have favored the consumption of adult content by users.

It is the reference forum on the Internet. This is where things happen before anywhere. We teach you to use it so as not to lose yourself in its immensity.

How much money do celebrities make at OnlyFans?

In Only Fans anyone can earn money, but Thanks to its popularity, celebrities have a better chance of getting stratospheric figures.

The problem is that the fans were very unhappy. He promised nudity for a fee of $ 200, but followers received photos of Thorne in underwear. This caused a wave of payment refunds from fans, which led the platform to change its payment policy to creators, which today have restrictions that limit the amount they can charge and how quickly They can reap the benefits of your content.

There are many other content creators who make a lot of money on Only Fans. Ellie-Jean Coffey, a former professional surfer, managed to amass $ 3 million in three months. Aella, an adult film actress, has over 26,000 fans and earns about $ 100,000 a month. Erica North is another recognized star of the social network with more than 150,000 fans. From February 2019 to November 2020 generated more than $ 215,000 with his account, about $ 14,000 a month.

In Spain, several well-known faces have confessed to making large amounts of money in OnlyFans. Daniela Blume is one of the celebrities who obtain the most benefits on the national scene, and she claims that she earned 20,000 euros in a single day.

Take your music with you everywhere with the new Lidl Bluetooth speaker for € 14.99