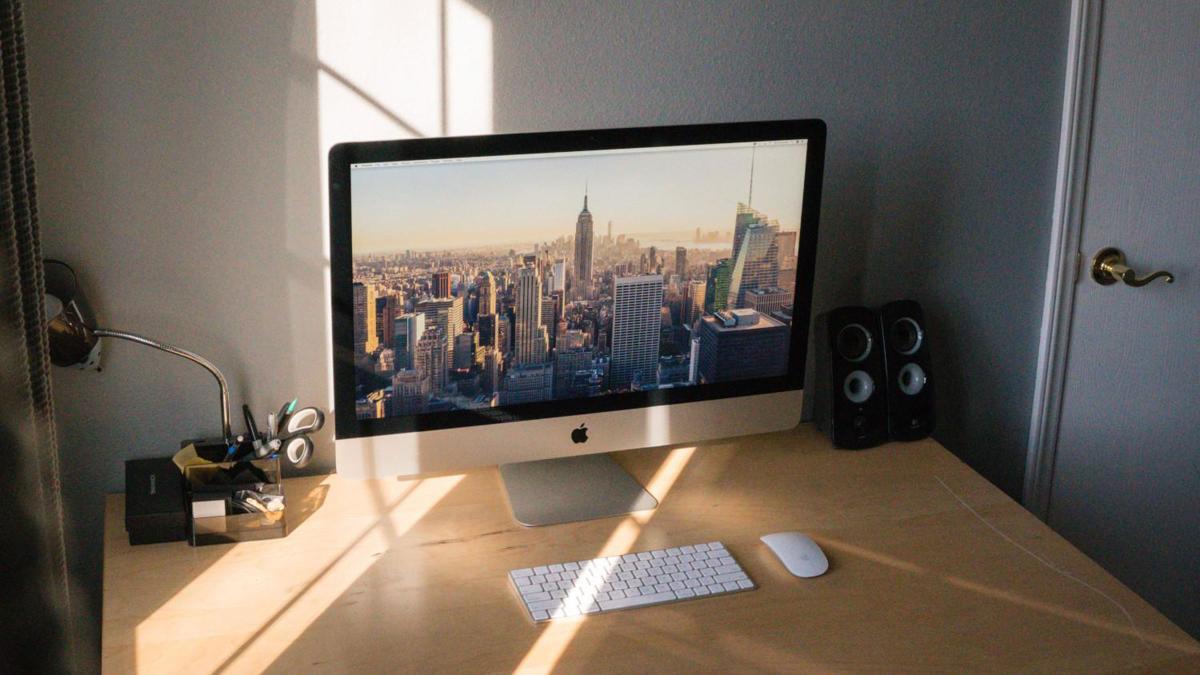 Apple would launch a redesigned iMac in late 2021, but it would not have Face ID

Apple would have delayed the inclusion of Face ID in the new redesigned iMacs that are released later this year.

Everything seems to indicate that Apple’s plans to carry the Face ID authentication to iMac This year’s redesign has been pushed back to 2022, and that can be bad news if you wanted to switch computers this year.

And it is that although it seems that Apple will launch redesigned iMac models later this year with the new Apple Silicon, it was also expected that they would have Face ID, an authentication feature that seems to be delayed until 2022.

According to Bloomberg’s Mark Gurman, via Macrumors, redesigned models with Apple Silicon released later this year will not have Face ID, despite the fact that this possibility had previously been leaked. This would also seem to indicate that we shouldn’t see the inclusion of Face ID in the new MacBook Pro lineup that is expected for the second quarter of 2021 either.

Although the delay of this inclusion has not been clarified, everything seems to indicate that we will have to wait until at least 2022 to see this added feature.

As you well know, Face ID is currently offered in the premium line of iPhone 12 and also in the iPad Pro series, although it was first introduced in 2017 when the iPhone X was announced.

In any case, it will still be interesting to acquire one of the new iMac at the end of this year, because a new design is expected that will be inspired by the Pro Display XDR along with thinner bezels and obviously also the commitment to the new Apple Silicon, which already we will see if it comes under a second version.

The 11 best documentaries, series and movies that you can now stream if you are interested in space exploration