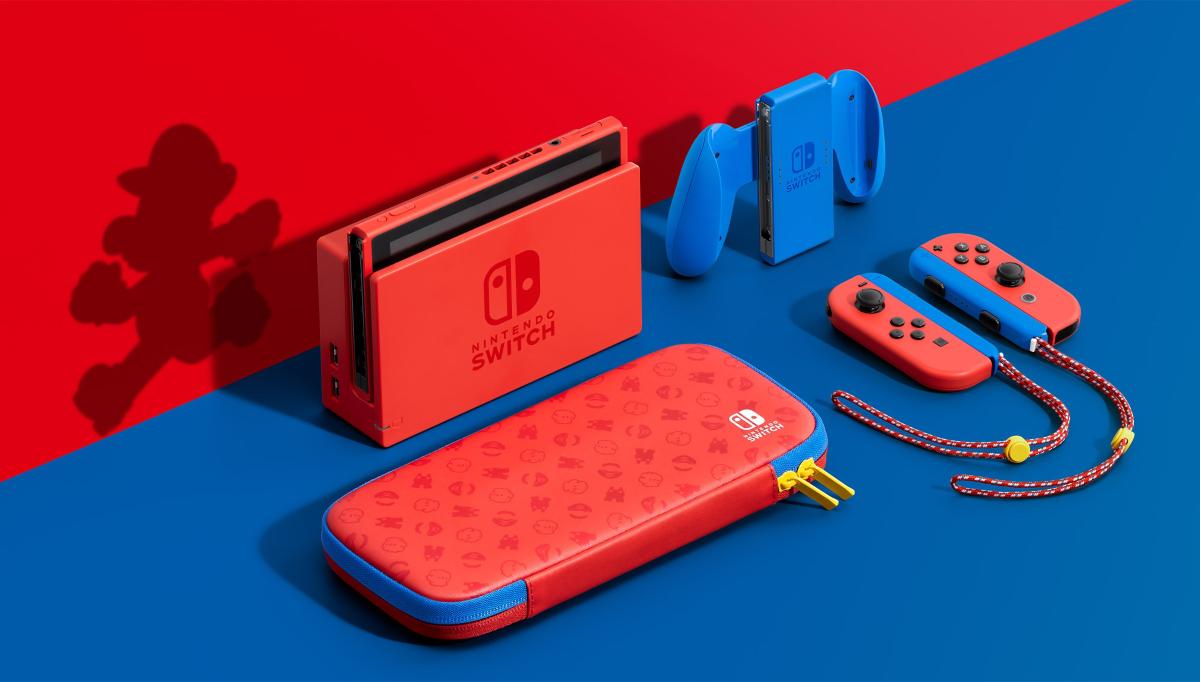 Amazon’s first discount on the Nintendo Switch in special edition Mario, on offer for 319 euros

The special edition of the console, which commemorates the plumber’s 35th birthday, receives a 9% discount and can be yours for 30 euros less.

To commemorate Mario’s anniversary, Nintendo released an exclusive Nintendo Switch Mario Edition red and blue. An edition that is already on sale and that can now be yours for 319.95 euros on Amazon, almost 30 euros less than its usual price.

This edition cShare features with the original Nintendo Switch, so you can play it in handheld mode or on your television. It is characterized by a dock and some red Joy-Con, while the support for the controls is blue to reference the aesthetics of the plumber.

This edition includes a carrying case in red on one side and blue on the other, with motifs of the plumber, such as his classic mustache, his gloves, his hat or his bib. As for the console itself, it is the classic Switch with its 6.2-inch screen and 32GB of storage internal expandable via microSD.

We tell you how to recover a damaged microSD card to use it on Nintendo Switch, a process that can help you recover lost or corrupted data.

A great edition for the most nostalgic fans of Nintendo and Mario, as well as being perfect for testing the video game Super Mario 3D World + Bowser’s Fury, one of the highest rated titles on Wii U along with a new 3D development with a never seen facet of Bowser.

Get this edition for a lower price than usual, 319,95 euros, and receive it at home tomorrow with Amazon Prime. If you don’t have a Prime account, you can open one right now and enjoy its benefits for 30 days for free with no obligation.

Augmented reality at the service of fashion: Chanel launches an application to find the perfect lipstick