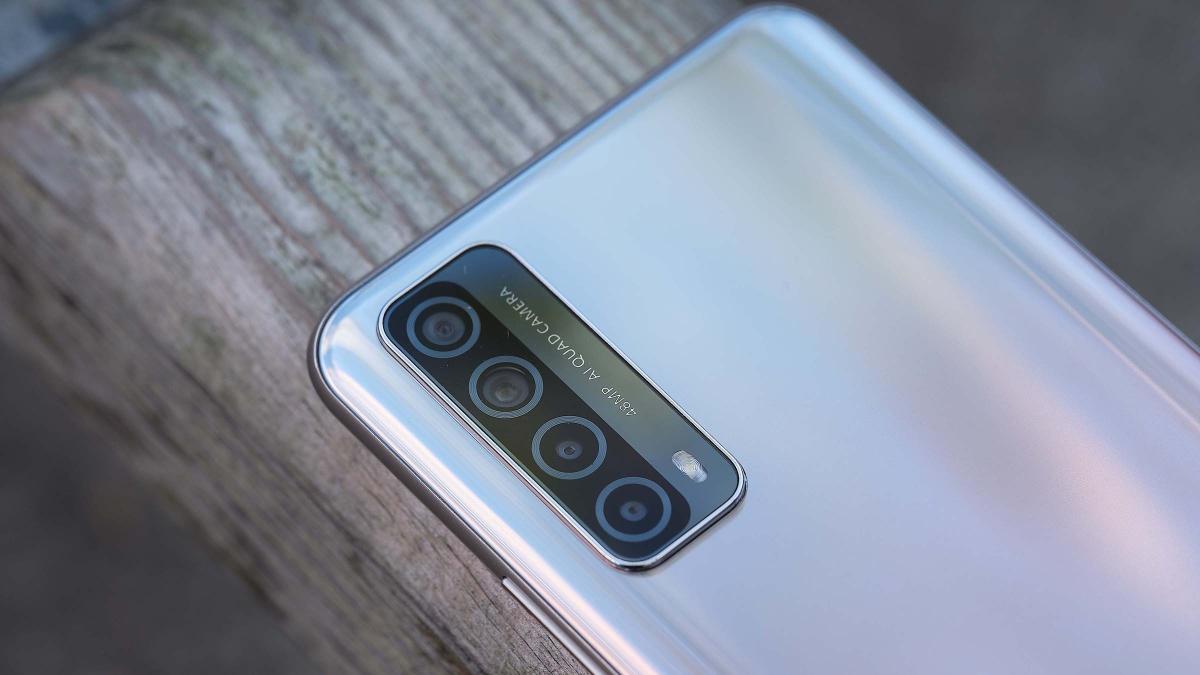 Huawei plans to halve its mobile production, according to the latest report

The problems of recent years have affected Huawei and the manufacturer may completely change its business model in 2021.

Huawei is the manufacturer that has sounded the most in the trade war in recent years between the United States and China. Although there was some tension between the two countries, the great conflict began when the Donald Trump administration ordered the blockade of Huawei. From then on, a complicated stage began for the Chinese brand, which has not ended yet.

During this period we have seen that Huawei has sold Honor and the enormous work they are doing in the transition from Android to HarmonyOS, the brand’s own system for its mobiles. Although the results have been generally positive, the situation may force significantly change the business of this giant.

As reported in XDA Developers, Huawei can halve its mobile production during 2021 with the aim of minimizing expenses in the face of the next changes that arrive.

The future of this company will be seen especially affected by the political events that occur in the United States and the change in the presidency it is important. So far Joe Biden has shown no sign of easing the pressure on Chinese companies pointed out by the previous president, but it is still too early to make any predictions.

The initial information has come after a notification from Huawei to its suppliers where they advise that component orders will be reduced by over 60% in 2021. By the numbers, the components would be used to make about 80 million phones, up from 189 million in 2020.

In order to offset this future reduction in the manufacture of mobile phones, in Huawei the door has been opened to explore alternatives to obtain benefits and among the most options are pig farms and mining, but it will also continue with the expansion of 5G or different gadgets in which it continues to be a leading company.

Anyway, we are in a key year for Huawei after the latter in which it has endured as well as the US pressure. We will see how the political situation and the market progress for one of the most important technology companies on the planet.

This smart bracelet has Alexa built in, costs less than 30 euros and is from Amazfit