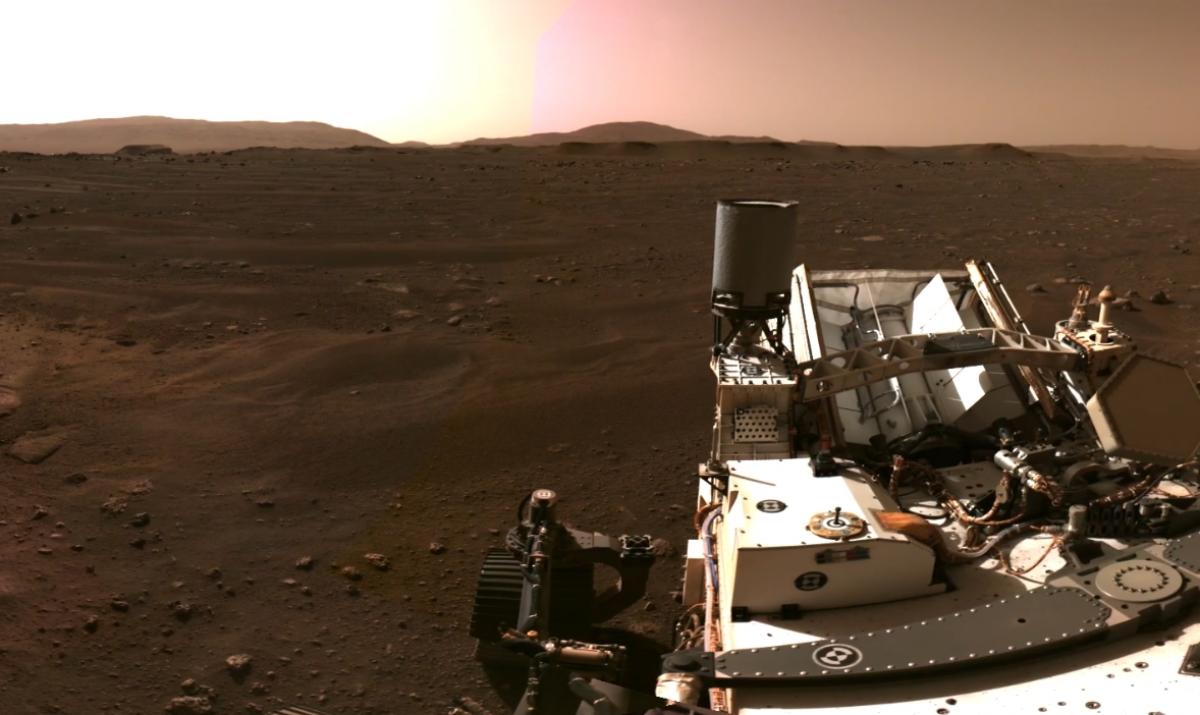 At a massive press conference, NASA has shown the first high-resolution video of the Perseverance landing on Mars. Also, the first 360 degree panorama.

We already have here the first Mars video sent by Perseverance. And it has not disappointed anyone. On the contrary, as one of the members of NASA has recognized in the press conference, “it turned out much better than the test videos we made in the lab“.

The landing of the Perseverance rover on Mars has been a NASA science and technology demonstration, since it was tremendously complicated. Until now we had seen it in animation or in a still photo, but we already have it here with some incredible live sequences recorded 500 million kilometers from Earth.

The video, recorded for the first time on Mars in high definition, shows the entire process from when Perseverance deploys the parachute, until it lands on dry land, kicking up fine Martian dust. Do not miss it because it is spectacular:

The video was made possible thanks to the 23 cameras that the NASA robot carries.

We can see how it detaches from the capsule, and the parachute unfolds. The rover is hung from a mothership that photographs the terrain, analyzes it, and fly horizontally like an airplane to locate a safe landing zone.

With simultaneous cameras on the rover and the mothership, we see how Perseverance is released and gently lands on the surface of Mars, kicking up Martian dust from the effects of the ship’s propulsion engines. It also shows how it moves away after landing.

You see what NASA calls sacred stones, the large, flat rocks that appear to be of volcanic origin, and that are very important because They can be dated and offer a lot of information about the lake in which the rover has landed.

Now is when the real mission begins. As we reported yesterday, today the recharging of the batteries of the helicóptero Ingenuity that the rover carries in its cloth. In a month or two it will become the first helicopter to fly over the surface of another planet.

And meanwhile, Perseverance will begin to extract rocks to send them to Earth, and look for signs of life.

Do you use Microsoft Word? It will have text prediction soon, but maybe you can't use it