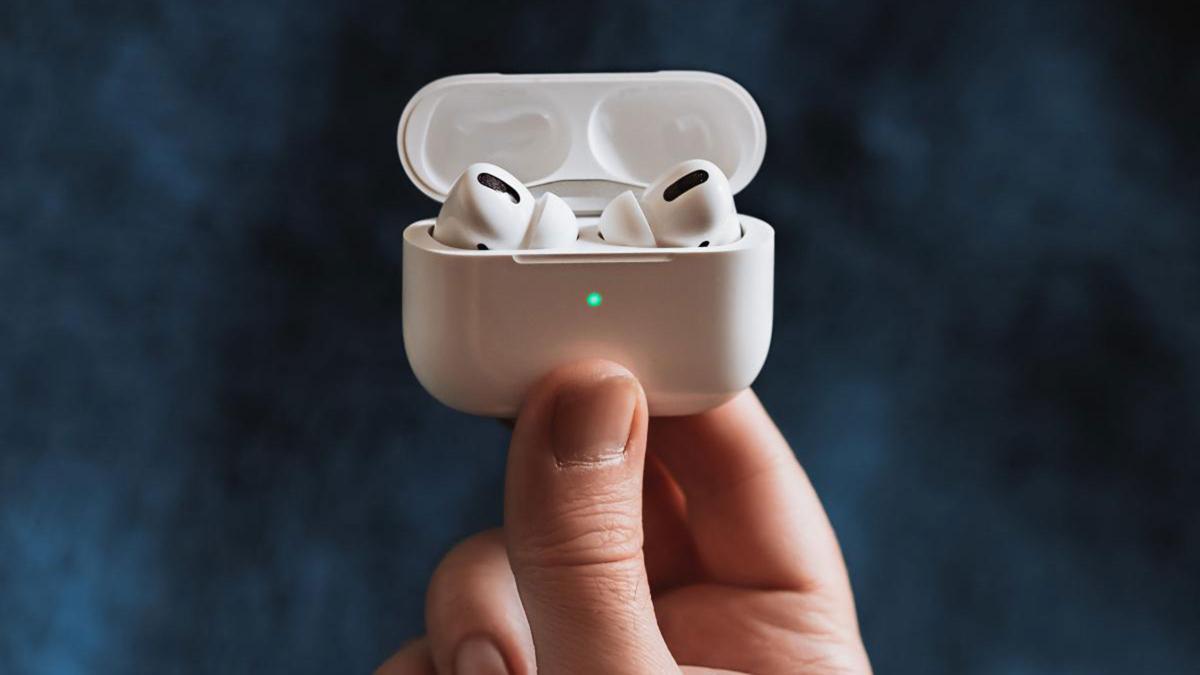 The new Apple AirPods 3 would have a design very similar to the AirPods Pro, and would be presented in March

The design that Apple’s expected new AirPods 3 would have has already been leaked, and they would include a series of high-end technical characteristics.

During the last weeks it is rumored that Apple will hold an event in March where they will unveil the new iPad Pro, AirTags and also a third generation AirPods, a wireless headset of which the first details regarding its design and characteristics have already transpired.

Now according to the first leaked images and a couple of diagrams that show the charging case, the AirPods 3 would be very similar in design with respect to the AirPods Pro, according to what they say from 52audio.

From what we can see in the images, the Airpods 3 could have a half-ear design giving customers a better quality of music reproduction and a better fit to the ears. As with the AirPods Pro, these hypothetical AirPods 3 would come with replaceable ear pads.

This would allow better fit or noise isolation improvement compared to original AirPods, to which it should be added that they would allow users to place their pads more effectively and efficiently, and replace them whenever they wanted.

In technical aspects it also seems that a pressure sensitive touch input and also ventilation and pressure relief for the ears, admitting spatial audio, a way to offer surround sound, will be included in this new device.

Do you have AirPods? If the answer is yes, pay attention to these tricks and get the most out of your Apple headphones.

Of course, the AirPods 3 supposedly would not have the star function of the active noise cancellation and transparency mode, which is a kind of ambient sound mode. Finally, when it comes to the charging case of the AirPods 3 it would support wireless charging but it would be smaller than the one we have of the AirPods Pro.

Although some features are missing, the source clarifies that these AirPods 3 would have a price of 150 dollars. The device, as we said, would be presented at an event in March and its departure would be imminent after its announcement.

Know the changes that YouTube will have for this 2021