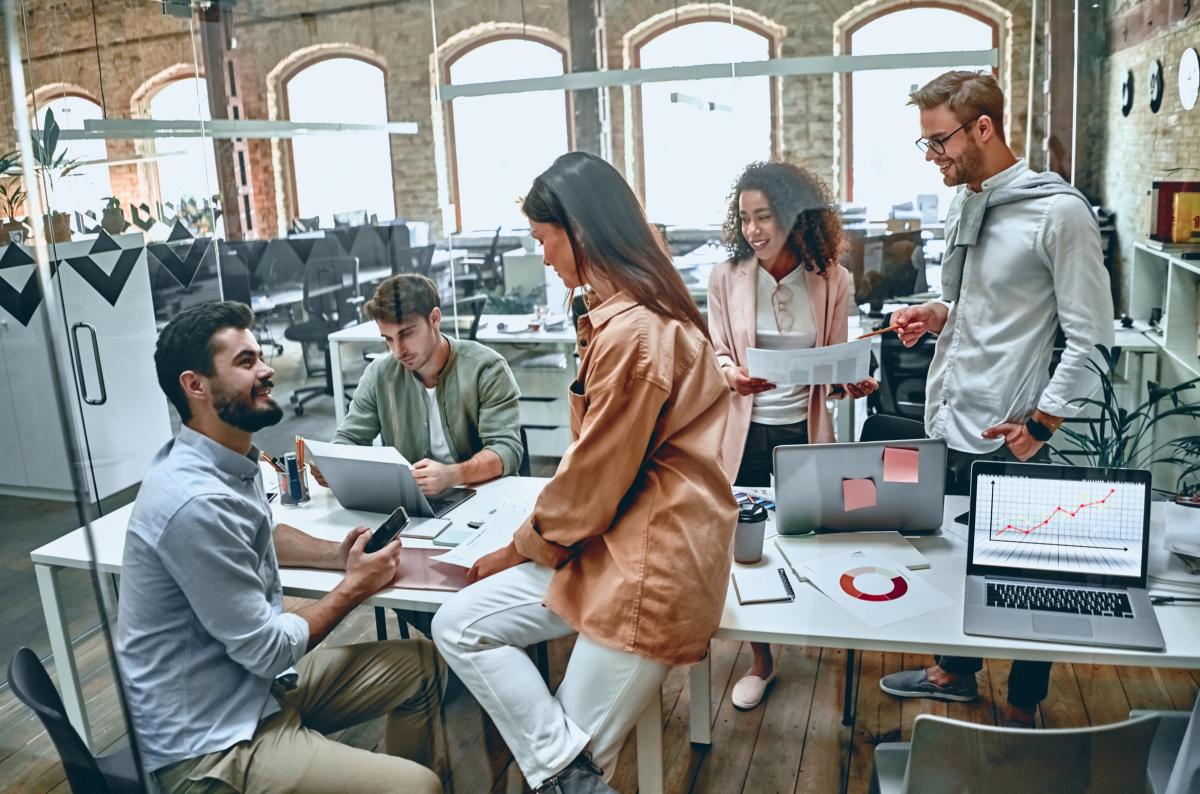 What are the salaries of employees of Google, Facebook, Apple, Netflix and other technology companies in Spain?

Tech companies set the pace for modern society. They make billions and billions a year, so their employees are well paid. Does the same thing happen in Spain? Let’s check it out …

If we take a look at the list of the richest people in the world, most of them are the founders or CEOs of major tech companies, such as Amazon, Apple, Google, Facebook o Tesla. Logically your employees do not earn that much, but if they are between the best salaries in the world.

We have seen demonstrations and protests in cities like San Francisco, because the presence of technology companies raises the prices of shops and leisure establishments, to the point that citizens of the street, they cannot afford them.

We know that the salaries of technology companies in the United States they are very high. But, does the same thing happen in Spain? Many of them have hundreds of employees, with development and management centers that in some cases have a European scope.

Via Enrique Fernández of Business Insider We receive information that the portal has collected Dircomfidencial. Together with data provided by the employment portal Glassdoor, and figures from the commercial register, we can know more or less accurately the salaries of technology companies in Spain.

According to these data, Facebook is the company that pays the best salaries in Spain. At least until 2019. The commercial register indicates that it distributed 11.4 million euros among its 79 employees, which makes an average of almost 145,000 euros per year.

But you have to assume that senior managers will charge much more, and low-level employees, less than that figure. According to Glassdoor the salary of a Facebook web developer is 34,000 euros, and that of an executive, 29,000 euros. Nevertheless a software engineer can reach 100,000 euros.

With 226 workers in 2018, Google is one of the technology companies with the most employees in Spain, behind Amazon.

Taking the average of what you paid in wages in 2019, the latest official data, its employees earn 128,000 euros a year.

In specific positions, according to Glassdoor a developer earn between 50,000 and 70,000 euros per year, while a sales manager can reach 100,000 euros.

Netflix’s average salary in Spain around 98,000 euros per year.

Due to charges, Netflix manager offers have been found on Glassdoor that are around 100,000 euros. But no other positions are known, and American salaries cannot be extrapolated.

Amazon has about 4,000 employees in Spain in 2021. Their average salary is lower, because they have many employees in less qualified positions, such as packers, transporters, etc.

In the advertising department the average salary is close to 64,000 euros per year. A software engineer charges around 45,000 euros, and a marketing manager a little more, about 47,000 euros.

Nevertheless a warehouse waiter or a logistics operator only reaches 12,000 euros per year.

With about 150 employees in Spain, His average salary is around 132,000 euros per year.

However, the salaries of the base positions are much lower. A web developer charges around 40,000 euros, but a creative position stays at 20,000 euros, and an employee of the Apple stores, around 15,000 euros.

With 26 workers in 2019, LinkedIn is one of the technology companies with the highest salaries earthly.

The conclusion we can draw is that yes, Tech companies’ salaries, except in the lowest positions, are much higher than the average in other industries.

Downloads for you, the new Netflix feature coming to its Android app

Know the changes that YouTube will have for this 2021