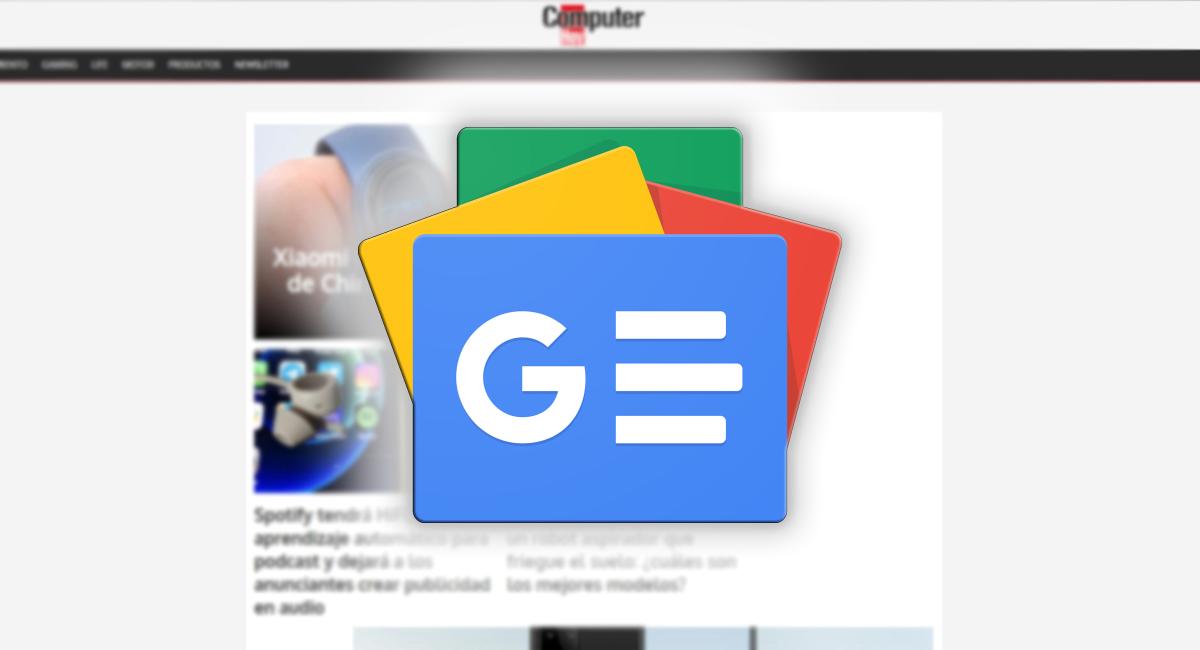 Google News could return to Spain in the coming months, why now?

It has been more than 5 years since Google News closed in Spain and now it could return. We explain the details of these rumors that want to bring back this news gathering service.

The famous Spanish Intellectual Property Law and the Canon AEDE was what caused Google to pull down the Google News blind in 2014. Why? Because that legislation required to pay a fee for the collective license whether Google wanted to publish bits of the news or just the headlines.

Now the story may change, as Google is in talks with Spanish media to close individual deals. Not only do the agreements bring back Google News, but the Intellectual Property regulations are about to change to adapt to the New European Copyright Law.

The implementation of this new Law will arrive, if all goes well, in June 2021. What’s new in this change? The regulation has an interesting background, since, instead of forcing to pay, the technological giants like Facebook, Amazon, Google, and company, would only have to share your profits or earnings with the Spanish media.

A few days ago we already told you that the fight between Google and Australia was going to be observed with a magnifying glass by Europe, and it was because of this. Recently, Google, to calm things down in Australia, offered the Google News Showcase.

It’s about a panel where news, audios, videos, images and more are displayed. It will be offered as a subscription service for the media and they will be able to select the contents that will later be shown in the News Showcase.

It is not yet known if Google News as we knew it will return, or the Internet giant will expand its new News Showcase tool. According to Reuters Everything points to the latter and comments that Google would already be closing agreements with some Spanish media.

Not everything seems so easy, because there are some large and reputable publishing groups that are against the changes that the new legislation will bring in June. One such outlet, represented by the AMI media association, has a better view of the current system by which license fees are collected.

Another association, called CLABE, reiterates the positive of these changes that are approaching and adds that with the new model transparent negotiations are encouraged with big technology.

A guide to face step by step in the arduous task of distinguishing truth and information from the ocean of hoaxes, lies and fake news that populates the networks.

Recently, Google has closed an agreement with a major publishing group in France for 76 million euros. This fact has raised criticism among the local media and they call the agreement unfair.

There are several months ahead until the new European legislation reaches Spain, so it is too early to ensure that Google News will return. It would be an important movement for journalism in our country and to keep the population informed.

The cheap alternative to the GoPro that triumphs at Lidl: its 4K sports camera only costs € 39.99

Tesla's solar roof in Europe: Elon Musk predicts his arrival by the end of this year