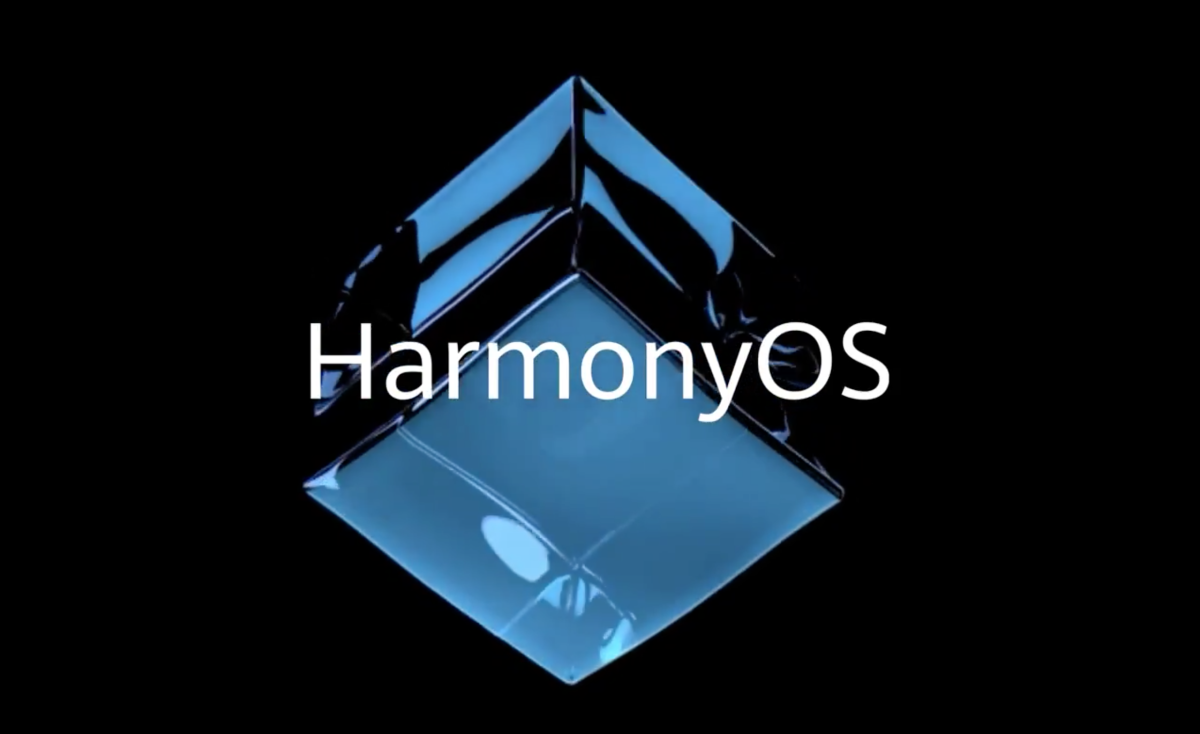 Huawei’s alternative to Android, HarmonyOS, will be launched in April after months of development and it is already known on which mobile.

The news about Huawei that we are having in recent days is different. Yesterday we learned that it will drastically reduce the production of mobile phones, but we also learned about the design of the folding mobile Mate X2, and in reference to the latter it is the news about the HarmonyOS operating system.

HarmonyOs is the operating system that Huawei has developed after the blockade suffered by the United States that has made it impossible for it to integrate Android into its mobiles. This has been a great challenge for the company and after a few months of work looks set to launch, in April specifically.

As reported in GizmochinaDuring the Mate X2 presentation ceremony, it was Richard Yu, CEO of Huawei, who reported that this device will be the first to receive the company’s new operating system, But will not be the one.

This Huawei alternative will gradually reach the company’s high-end devices and some names can be assumed when associating them with those who were able to test the beta version that was released months ago: Huawei P40, P40 Pro, Mate 30 y Mate 30 Pro.

Anyway, it is understandable that the launch is with the Mate X2, a folding mobile especially important for Huawei in which they will test some of their latest innovations. With an OLED panel, a resolution of 2,700 x 1,160 pixels and a refresh rate of 90 Hz, this device will have a Kirin 9000 with 8 GB of RAM and 256 GB or 512 GB of internal memory. But we already know that folding mobiles are different.

These devices are usually a common testing ground in which all manufacturers try to find striking improvements and novelties, so it will be a way to find out what the benefits of HarmonyOS are and if it manages to break out of the shadow of Android that you will always find nearby.

Once its launch has been publicly announced, and knowing Huawei, we take for granted that in a matter of two months we will be able to discover HarmonyOs in all its splendor. It sure is a very interesting experience.

Xiaomi presents its first pistol, although fortunately it does not work for what you imagine