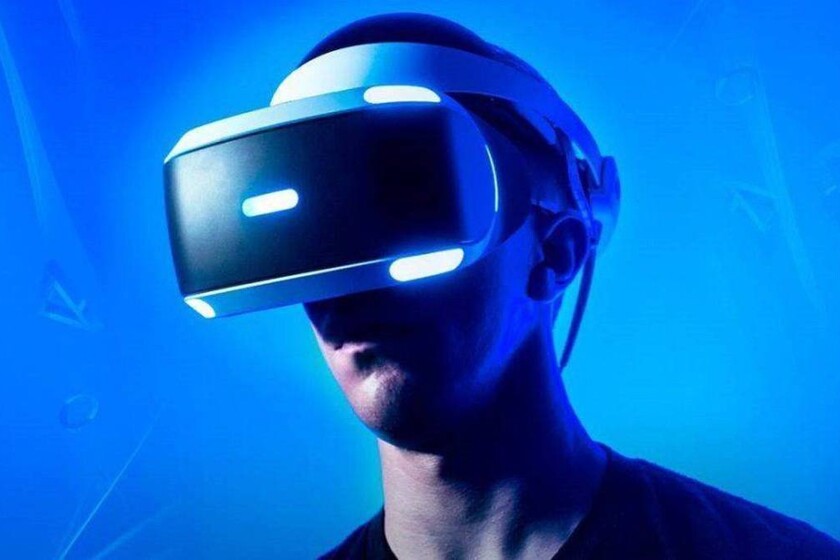 Through a post on the Playstation blog, Hideaki Nishino, vicepresidente de Sony Interactive Entertainment, has confirmed that the company is working on a new virtual reality system. In Nishino’s words, the “jump in terms of performance and interactivity” will be “dramatic.” It will represent, according to the executive, a notable change with respect to the previous VR system, already very sophisticated.

Nishino says that “we have taken what we have learned with the launch of virtual reality on PS4 to develop a new generation VR system that improves everything from resolution and range of view to tracking objects and the rendering on screen. “He also talked about how one of the most praised elements of PS5, the DualSense controller, has inspired concept and technology to the controls of this new system.

And another detail that will undoubtedly delight players who believe that the first helmet was overly cumbersome: “will connect to PS5 with a single cable to simplify installation”. For now, the device is guaranteed not to arrive in 2021, as the developers are working with provisional hardware.

What are anti-fog masks, how do they work and where to buy them