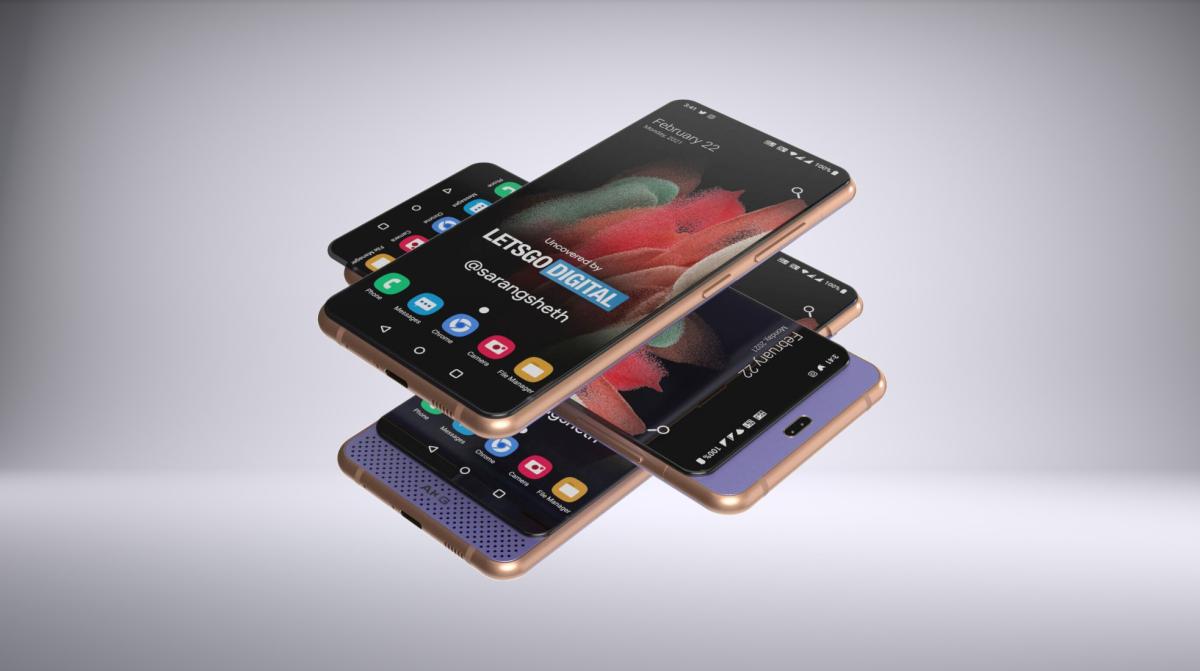 A new patent suggests the design that Samsung would be considering for its Galaxy A82 model. A sliding screen phone to hide the cameras.

The South Korean manufacturer has published a patent that describes a terminal with double sliding with which it manages to hide all the cameras of the mobile. Although the report does not indicate the model number or name, it could be the design of the Samsung Galaxy A82.

The company uses the Galaxy A80 family to present groundbreaking designs with which to test the market. The Model 80 already featured an all-screen style thanks to a rotatable camera mount to use the rear lenses for selfies.

Now, the new patent that has served to LetsGoDigital develop some renderings, indicates a double sliding screen design, a up and one down. The first level allows you to slide the screen down to reveal the front photographic equipment and the second level moves the rear cover to expose the rear cameras and at the bottom a higher power speaker.

LetsGoDigital renders created by Sarang Sheth, are a recreation of Samsung’s indications, but the manufacturer could change its mind before presenting the product. After all, few patents end up seeing the light. Still, this design has been linked to the next A82 5G which is scheduled to launch this year.

In the patent drawings it can be seen that in the front only one camera is hidden, while the rear are up to 3 different cameras. LetsGoDigital has also awarded AKG speaker authorship for previous collaboration with Samsung. AKG is part of Harman International Industries, which has been a subsidiary of Samsung Electronics since 2017. Since the acquisition, all high-end Galaxy smartphones are equipped with technology from this brand.

With the information that is available at the moment we cannot know the thickness of this design, or other qualities such as its weight or type of screen. However, it is not the first terminal to bet on a concept like this. Nokia suggested a similar design at the end of the year that has not yet been officially unveiled, the Nokia N95.

We will have to wait to find out if this is the option that Samsung has in mind for any of its 2021 phones or if it remains in the trunk of patents.

Facebook backs down in Australia after government news deal: that's how the two parties have had to give in