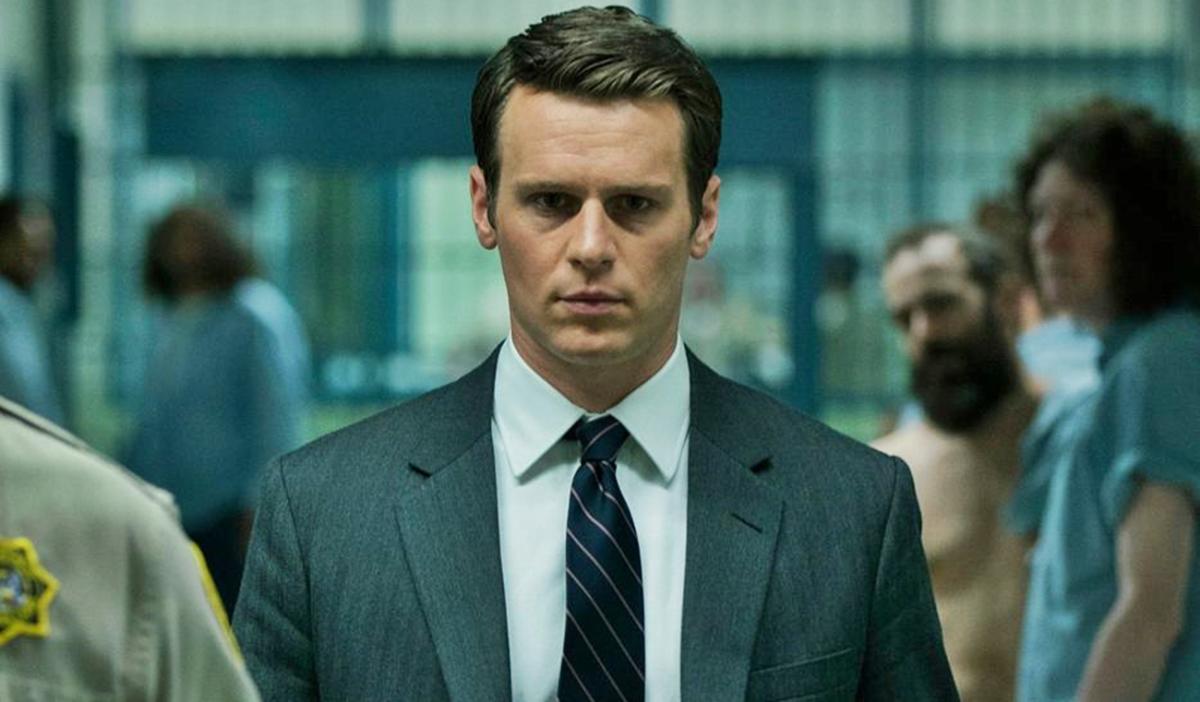 The real reason we don’t have a new Mindhunter season

David Fincher has clarified in an interview why a third season of Mindhunter has not been shot yet.

There were many reactions that were seen when the announcement came that Netflix would not continue with Mindhunter. David Fincher’s series was able to win over viewers with quality content in its production and the way in which it took advantage of the magnetism of the cases it detailed, so it bothered the abrupt end, even more so when the plot does not close.

Since we heard the news we have been able to read different theories about it. These have gone from the cost that Netflix had to shoot the series to that it was simply one of those canceled by a platform that has accustomed us to shorter projects. However, the real reason has been known in a recent interview with David Fincher in the paper edition of Directed by.

On the occasion of the premiere of Mank, the director’s last film, the magazine asked him how the project came about and Fincher claimed he returned to the film’s script after the final season of Mindhunter.

According to his words, “I felt like I was really bad as a showrunner because I didn’t have a third season ready. I knew it was going to take me between three and six months to write those scripts, so the wait was going to be longer than between the first and second seasons. I was clear that it could take up to two years for the material to be ready to be filmed“.

Commenting on this situation to NetflixThey asked him if he had a less ambitious project in mind. Then he told them about Mank and they started working on the movie. After this, it is understood what was the situation with a series that the viewers liked so much and with which Fincher did not want to reduce the quality or shoot without an established plan.

Still we don’t know if there will be a third season of Mindhunter, but after the interesting interview with the director we can at least close the guesswork and understand what really happened with this remarkable series.

Why is opening an umbrella indoors bad luck? This is the origin of superstition

The European Union works on its own Starlink: a satellite system for high-speed and secure connections