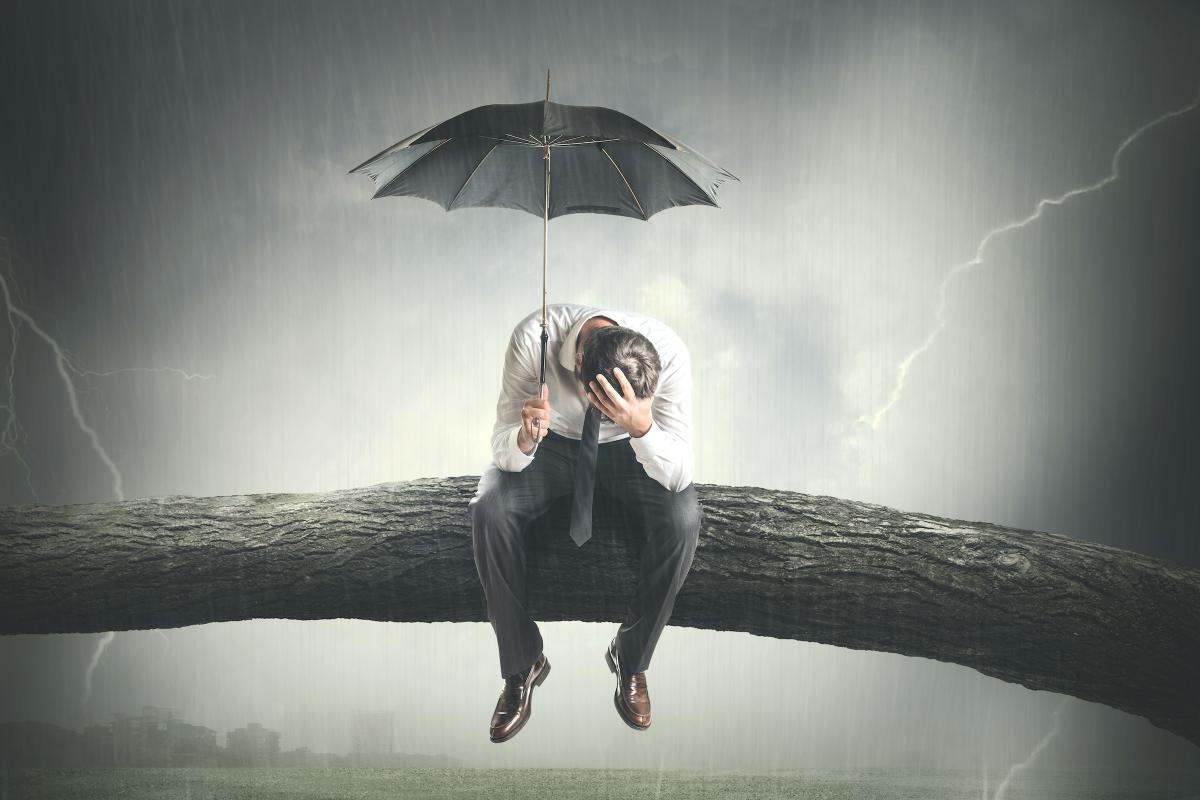 Why is opening an umbrella indoors bad luck? This is the origin of superstition

If you’ve ever been told that opening an umbrella inside the house (or anywhere else inside) is bad luck, surely you are curious to know where this superstition comes from. We tell you what its origin is.

All cultures are full of superstitions, those irrational beliefs that attribute a catastrophic consequence to an event that a priori seems completely harmless. Surely you know many of them, such as coming across a black cat, going under a ladder, breaking a mirror, throwing the salt or opening an umbrella inside the house.

The origin of most superstitions dates back centuries, so that today few people know where these beliefs come from. If you are curious, in this article we are going to tell you why it is said that it is bad luck to open an umbrella inside the house (or any other indoor place).

The origin of this superstition has not been exactly proven, but they exist various theories that justify where it may come from. One of them points out that this belief dates back many centuries, specifically around 1200 BC. C., in Ancient Egypt. Priests and royalty used parasols made from peacock feathers and papyrus to protect themselves from the sun, and opening them away from the sun’s rays was said to provoke the wrath of Ra, the sun god.

The following theory is also related to Ancient Egypt. According to this explanation, the first umbrellas / parasols were created to reflect and honor Nut, the goddess of the sky. Because of this, the shadow they cast was considered sacred, and only people of royal blood could take shelter in it. If a person from the common people wore a parasol, they were considered carriers of bad luck.

What would be of the human beings and the Earth if the Moon had not existed? What is it about this satellite that makes it so special and how much has it influenced us?

But the theory that makes the most sense today is another. Modern umbrellas began to gain popularity after Samuel Fox invented the steel rod design in 1852. This invention incorporated a spring mechanism that made it open quickly and suddenly, which could cause serious harm to other people if deployed in a closed space.

“A rigid-stemmed umbrella that opens suddenly in a small room could seriously injure an adult or child, or break a fragile object”, explains Charles Panati in the book Panati’s Extraordinary Origins of Everyday Things. “Therefore the superstition arose to prevent opening the umbrellas inside”.

27 tech news to start your morning informed of the latest

The real reason we don't have a new Mindhunter season