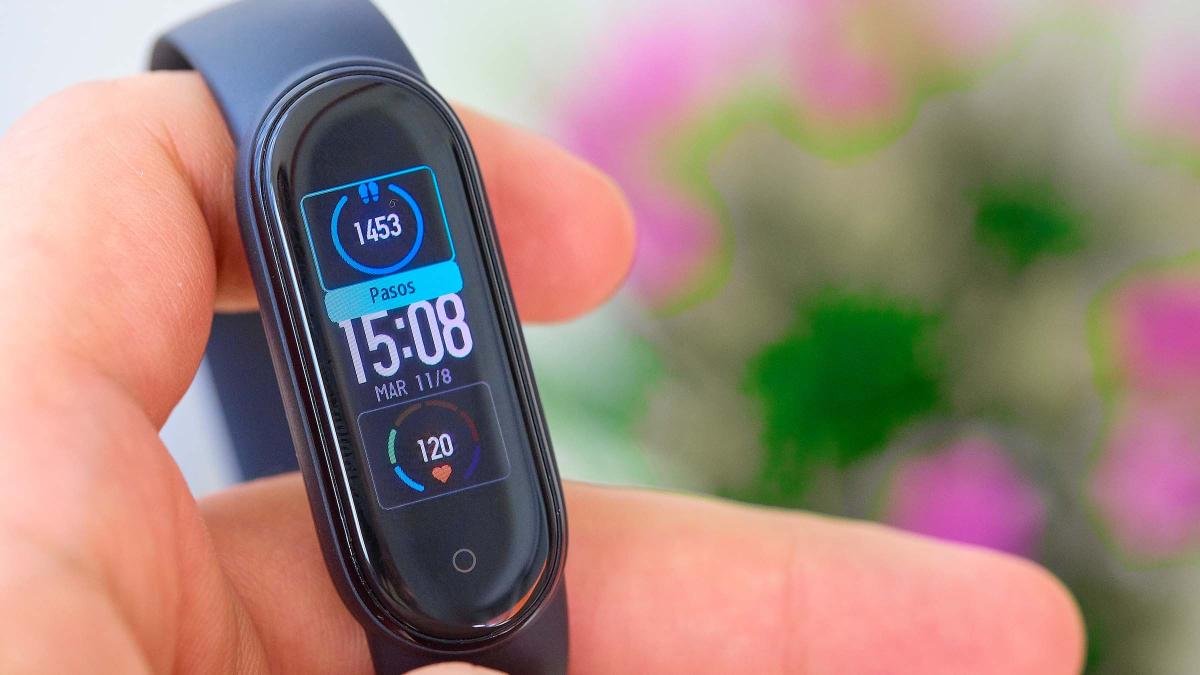 Xiaomi Mi Band 6 is already certified outside of China: this is what we know so far

The new generation of the Xiaomi bracelet could be very close to its presentation. The Xiaomi Mi Band 6 has already been certified by the authorities of Indonesia and India, and these are the characteristics that we know so far.

The Xiaomi bracelet is, without a doubt, the most popular smartband in the world. The Chinese company managed to prevail over the competition with the Mi Band, a device that generation after generation has offered users the functions they demand at a very cheap price. To this day, millions of users anxiously await the launch of the new Mi Band, which in 2021 will be the Mi Band 6.

The launch of the Mi Band 5 took place last June in China, but everything indicates that this year we will not have to wait so long to see the new model. And is that the Xiaomi activity bracelet just passed certification from the Indonesian and Indian authorities, suggesting that its launch could be just around the corner.

As can be seen in certification reports, the model number of the Xiaomi Mi Band 6 is the XMSH15HM, the same one that appeared in the Zepp application leak where a good part of the device’s characteristics were revealed.

Despite the fact that Xiaomi has not yet offered any official information about the bracelet, the rumors have already advanced us some of the possible features of the Mi Band 6. Among the most outstanding specifications we find the SpO2 monitor for measuring oxygen levels in the blood, as well as support for Alexa, Amazon’s virtual assistant, which will allow you to control the device through voice commands.

You have decided to take care of your health and get in shape, so you are going to buy a smart bracelet. The problem is that there are so many, and so similar to each other, that it is difficult to differentiate them. This guide will help you choose the one that best suits you.

It is expected that the screen of the Xiaomi Mi Band 6 will be slightly larger than that of the previous model, and also it is rumored that it could have integrated GPS, although this feature is a bit dubious because it would make the bracelet too expensive.

Regarding sports monitoring, would go from the 11 training modes offered by the Mi Band 5 to 30, including new activities like Zumba, basketball or kickboxing. There will be versions with NFC and without NFC, and the big question is whether the variant with NFC will arrive in Spain to be able to pay comfortably from the wrist.

Razer Kiyo Pro, analysis: this is what a webcam of more than 200 euros looks like with the sensor of a surveillance camera

Qualcomm's augmented reality glasses will arrive in 2021: connected to mobile and with projection on the wall of virtual screens