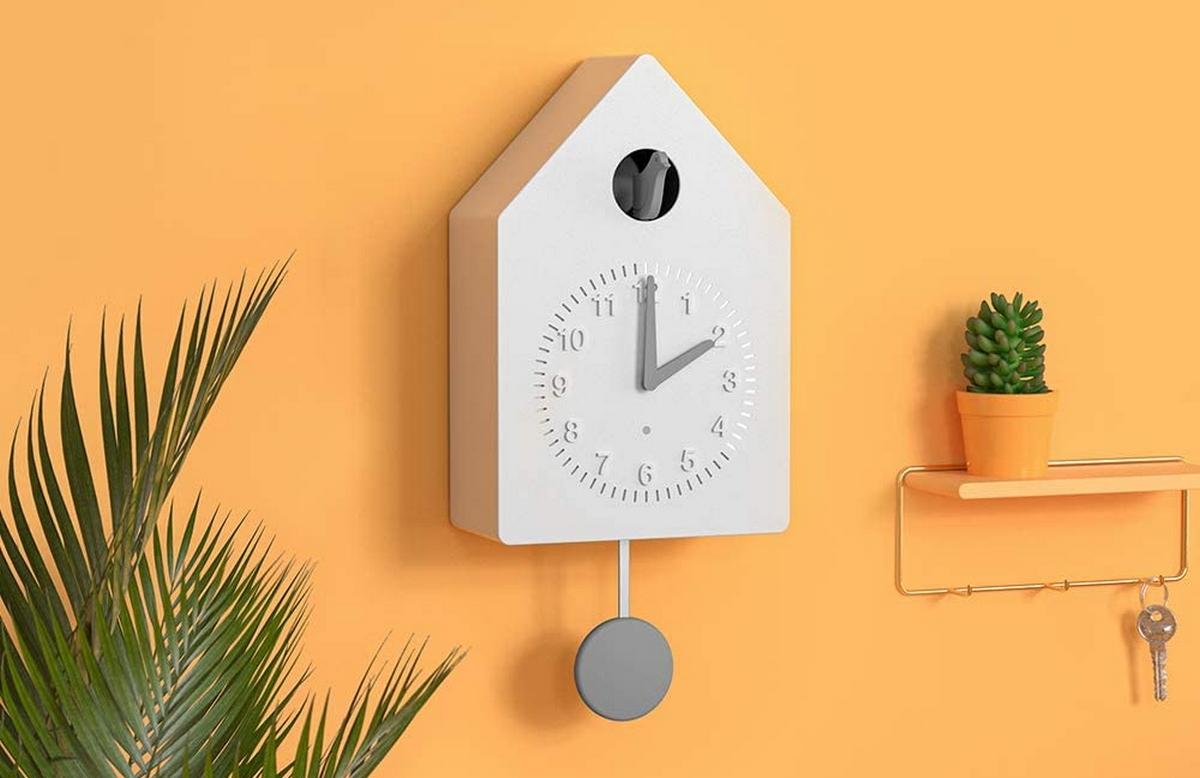 Amazon’s smart cuckoo clock is like our grandmothers’, but it talks to Alexa

Amazon continues to make all kinds of objects, modern and vintage, “smart”. His latest proposal is a curious smart cuckoo clock, compatible with Alexa.

Now few people have them at home, but before cuckoo clocks they were very popular, especially in central Europe. Surely you have seen them at some time: in the exact hours (some models also in the rooms or every half hour), a bird comes out of the inside of the clock, playing a melody or a tone, to tell the time.

Cuckoo clocks have become vintage objects, but now Amazon recovers them within its crowdfunding platform Day 1, with the smart cuckoo clock compatible with Alexa.

It is an idea that he started a long time ago, although he has not used it much: he presents products novelty in reserve, and if these reserves reach a certain amount, the product is manufactured. If the designated amount is not reached, it is discharged. In the case of this cuckoo clock, in one week it has achieved 44% of the collection. You must get the other half before March 19:

It is a conventional design wall clock, with its analog hands and its pendulum, although the internal mechanism is digital. In fact, it communicates with an Amazon Echo device to set the time over the Internet. So never late or early, as it happened with the old pendulum clocks.

Since it is compatible with Alexa you can give him orders with your voice from mobile, or an Amazon Echo device.

It is possible, for example, to give a command of the type “Alexa, count down to 20 minutes“, The “Alexa, set an alarm at 9:30 PM“. The clock will warn by means of a nice little bird that comes out of its interior, and sounds the alarm.

This alarm can be configured from the mobile with different sounds of birds, beeps, melodies, etc. And like a good traditional watch, instead of running on battery it does so with conventional batteries.

This rounded smart speaker integrates all Alexa functions as a virtual assistant. Its design makes it perfect as an alarm clock.

The price of this Amazon smart cuckoo clock with Alexa It is $ 79.99, but being an experimental product it is only sold in the United States.

Hopefully Amazon will also launch this type of curiosity in other countries. It will surely depend on local sales in the United States.

Would you buy a smart cuckoo clock to put in your living room, or in a bedroom?

The neutron star astronomers have been searching for 34 years