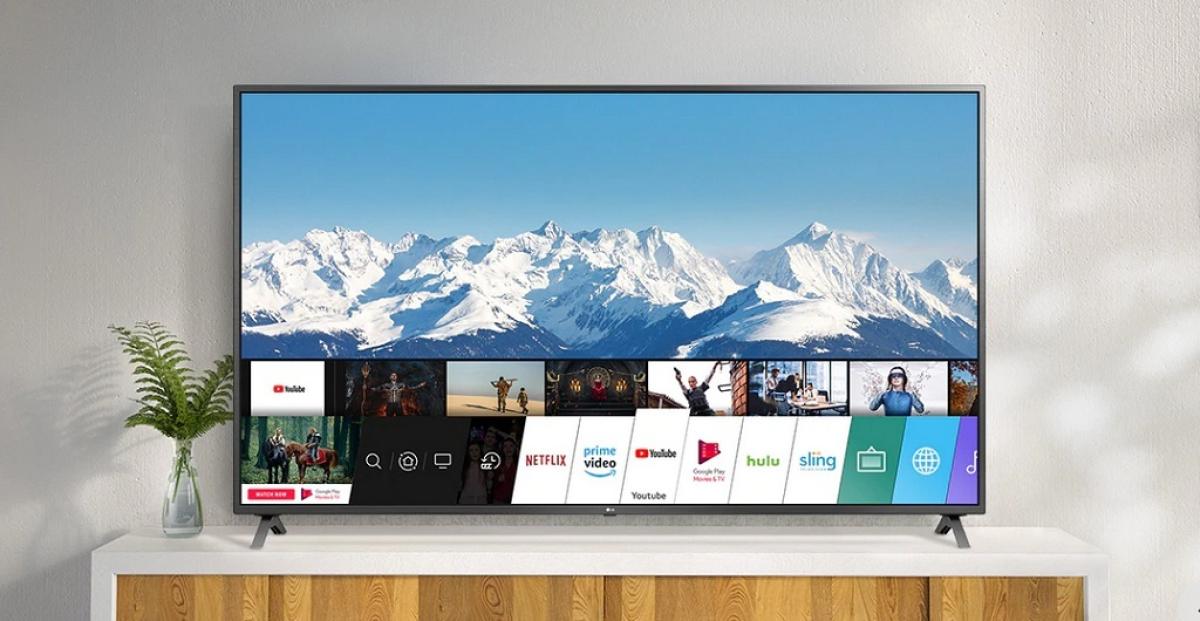 Users will be able to choose whether they want to install LG’s operating system on their televisions instead of Android TV.

Although it is true that Android TV is the operating system that is commonly imposed on smart TVs And that many have it installed by default, some manufacturers such as Samsung or LG have their own versions that are also very powerful. Until now these brands had limited them to their own televisions, but LG is going to take a step forward.

Since LG has worked incessantly in recent times on WebOS TV to create a system that is compatible with the largest possible number of applications and that users do not miss the Google option that is imposed in the majority.

But at LG they want to go further and are going to democratize the system to make it compatible with televisions from other brands and thus compete with Android TV, but also with Tizen, Roku or Fire TV, as reported in Android Authority. And the project is more advanced than you might think.

Although they are not well-known manufacturers in our country at the moment, according to LG, have reached agreements with more than 20 brands to implement WebOS TV on their TVs and for users to find it by default. Among the names that have been transferred are RCA, Konka or Ayonz.

LG televisions have an excellent value for money and is one of the benchmark brands in the sector. If you are thinking of buying a television, here are all the ones it sells ordered by price range.

The idea is that all new users of this operating system find the applications they use the most and do not miss Android TV, so those of the best-known streaming platforms come by default, but also YouTube and anyone that may come to mind, in addition to the bonuses that will be added thanks to the agreements reached in LG with more channels or other applications.

We’ll see if this LG move makes a dent in Android TV and, almost more importantly at first, how it works with other brands. This is a long-distance race and surely many companies do not like that LG is betting on WebOS TV in this way.

Huawei begins to open its operating system for smartwatches: third-party applications can be installed