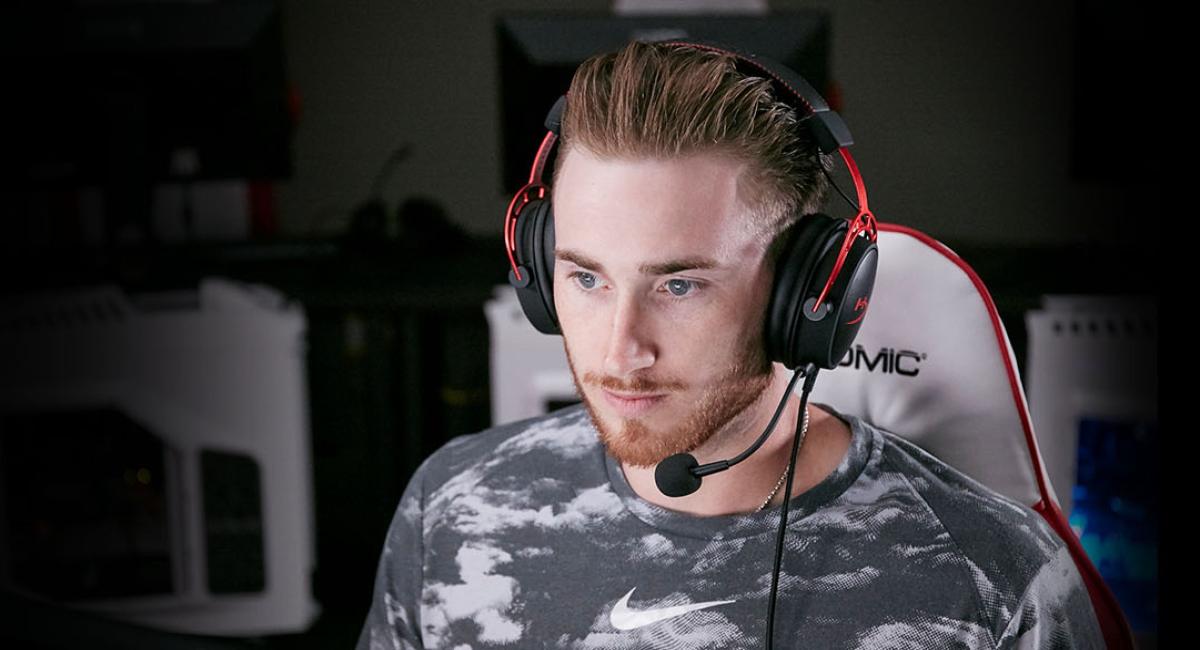 HP to buy HyperX to strengthen its gaming accessories division

HyperX is a well-known brand for accessories such as headphones, microphones, mice, mats, keyboards, and even computer memories and more. Now, this brand will change hands and instead of being part of Kingston it will enter the HP family for 425 million dollars.

The HyperX brand is quite well known in the gaming sector, and that is because it offers you a wide catalog where you can find almost any peripheral to assemble your perfect set-up.

The news has been confirmed by HP itself, not only the purchase, but the intentions behind the acquisition. HP is aware of the relevance of the current sector gaming. What the company seeks when buying HyperX is to drive the growth of its peripherals.

Along the release, HP makes it clear that HyperX’s quality standards are in line with its market demands and hence the inevitable synergies between the two companies.

HP is a company that is committed to the field of video games and does so directly from the hand of its OMEN range with laptops, monitors and desktop PCs. Currently HP has launched different models and also the HP Pavilion Gaming series.

The statement explains that Kingston (current owner of HyperX) will retain the DRAM, flash and SSD split. This makes even more clear the intentions of HP that only intends to strengthen its line of accessories for computers and gamers with keyboards, mice, mats, headphones, and others.

Omen is HP’s brand for gaming. The Omen 15 is a gaming laptop that offers a very solid design and first-rate features both in its versions with Intel Core processors, and in those with AMD Ryzen 7.

With this purchase, HP also takes home the HyperX Console Accessories Division. These are accessories exclusively designed for each console, be it Xbox, PlayStation or Nintendo Switch.

Within these catalogs there are headphones of all kinds and charging bases, both for Xbox and PlayStation controllers, as well as for the Nintendo Switch console itself. In the mobile section there are also interesting things such as a double charging base for mobile phones and a remote with battery for smartphones.

The agreement is firm and has been concluded for $ 425 million, but it is not an immediate process. This acquisition has to exceed the relevant regulations. HP comments that the process will finish throughout the second quarter of 2021.

PC games are still on the rise, and far from weakening, many companies are forced to join the gaming sector and others to make this type of purchases to strengthen their businesses and continue to grow.

MSCHF has mounted a paintball gun in a spot to destroy an art gallery: Boston Dynamics was not amused

Nu presents its credit card for first users in the country