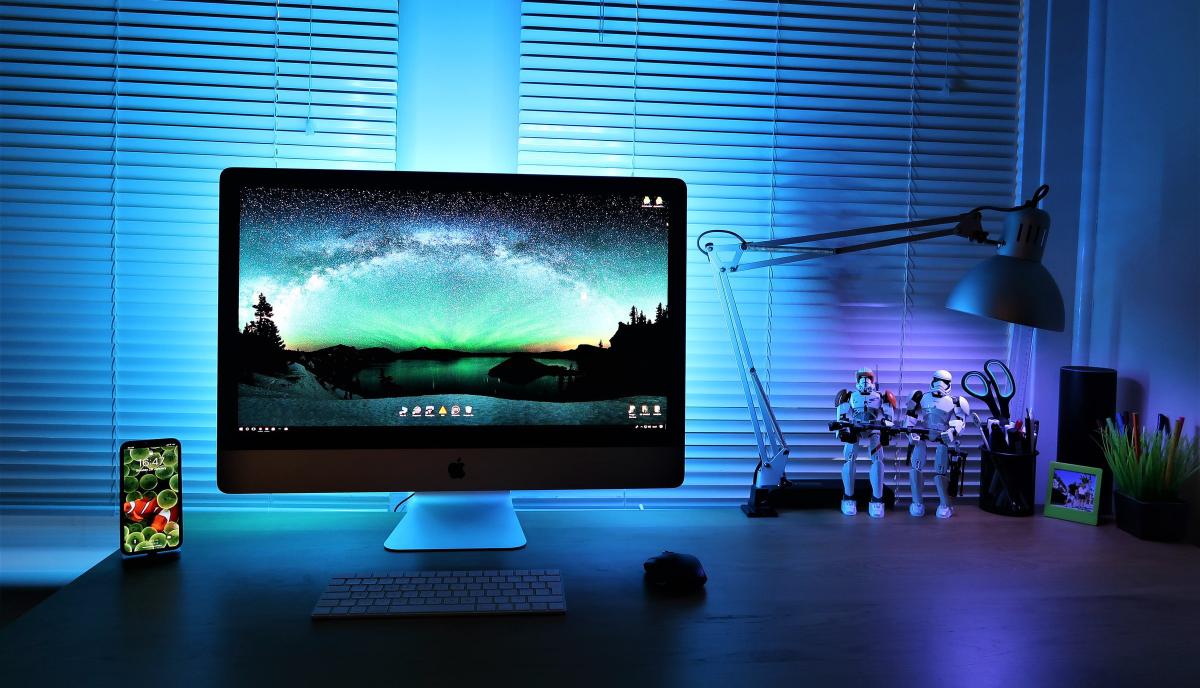 Something that fell in love with young and old in the late 90s was the aesthetics of Apple computers. They were colorful and cheerful rear in front of the yellowish computers that were the ones with Windows. We explain why colorful iMacs could make a comeback.

If you grew up between the 90s and 2000s, you probably remember those iMacs with transparent back sold in different colors like turquoise, green, pink, orange, and purple. According to a recent leak, Apple could bring that aesthetic back, but with certain changes.

Almost all users who want an Apple computer go straight to the MacBook Pro or MacBook Air, except those who seek comfort and choose a computer with a large screen such as iMac.

The history of these Apple desktop computers would be about to change if the leak becomes a reality. Jon Prosser points out that Apple’s next iMac would arrive in different colors and that they would be the same colors found on the fourth generation iPad Air.

This is a complete redesign for iMac and would arrive in bright colors like space gray, silver, rose gold, green and sky blue. This would break the monotony of the iMac that are silver except for the iMac Pro that is black, better known as space gray.

The filter comments that this renewal of design and colors in the iMac is due to the element of nostalgia. Color iMacs were launched in 1998 to break with the negative situation that the company was experiencing due to bad business management.

That launch relaunched the brand. Thinking in perspective we understand that launch, but Apple is in a very good moment right now, so the only excuse could be play with nostalgia as says Jon Prosser.

Narrower bezels are also expected on the Mac Pro Pro Display XDR-inspired display, remember that iMac’s have very wide bezels. It would also have a flatter rear than the current one and the processor that it would mount would be superior to the Apple M1.

There is no confirmed date on the next Apple Keynote, although it is rumored that this iMac would already be in the works, but it would not be until the end of 2021 when it would be officially launched.

Why don't the doors of the public toilets reach to the ground? These are the reasons