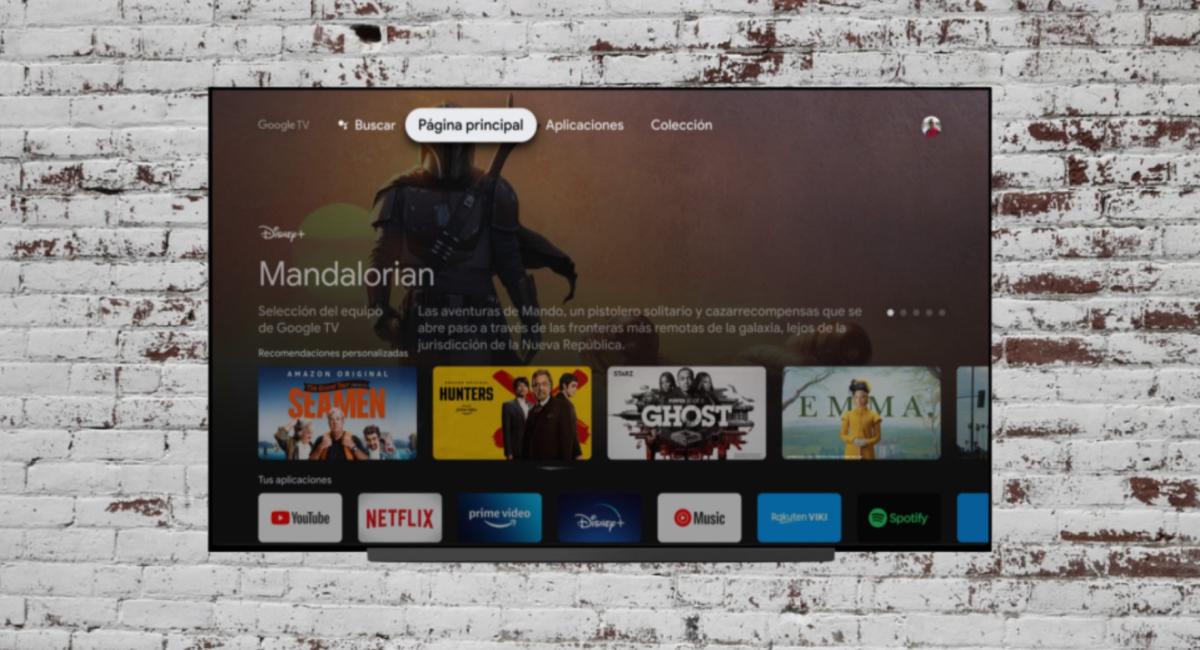 Amazon’s music streaming platform lands in the form of an app for Google TV on the latest generation Chromecast and on Android TV. In both systems, the download can be done from today.

The news wouldn’t be relevant if YouTube Music didn’t exist. Amazon Music comes directly to compete with the Google app and it does so from within.

It is quite surprising that Google has allowed such direct competition and bordering on impudence, although it is positive for users who, instead of using the Amazon Music app on their mobile, want to enjoy it on the television.

It is not the only music application that can be tested on Google TV and Android TV, but it is the only one that rivals Google on the software and hardware levelSince Amazon also has a streaming device like Chromecast, but it’s called the Fire TV Stick.

The rivalry between the two companies is such that YouTube got off the Fire TV and Amazon pulled Prime Video from the Chromecast a while ago. Now it seems that the differences have been resolved, or at least have reached a beneficial understanding for both companies.

The Amazon Music application, once you download it for Android TV or for Google TV through the Chromecast, it will work almost the same as on your Android or iPhone mobile.

It is important to note that in this application there are also differences between Prime users and those who are not. If you have an Amazon Prime account, access to a large percentage of the Amazon Music platform is included.

We review the characteristics of the Amazon Echo smart speakers and show which model is the best suited to your needs.

Otherwise, if you are not a Prime member, you will have advertising in the app, just like in other music streaming applications. They will give you the opportunity to pay for Amazon Music Unlimited to have full access to the app and forget about advertising forever.

If you are lucky, you will be able to take advantage of one of the various offers that Amazon launches throughout the year. In them, they offer up to 4 months of Amazon Music Unlimited for less than 1 euro.