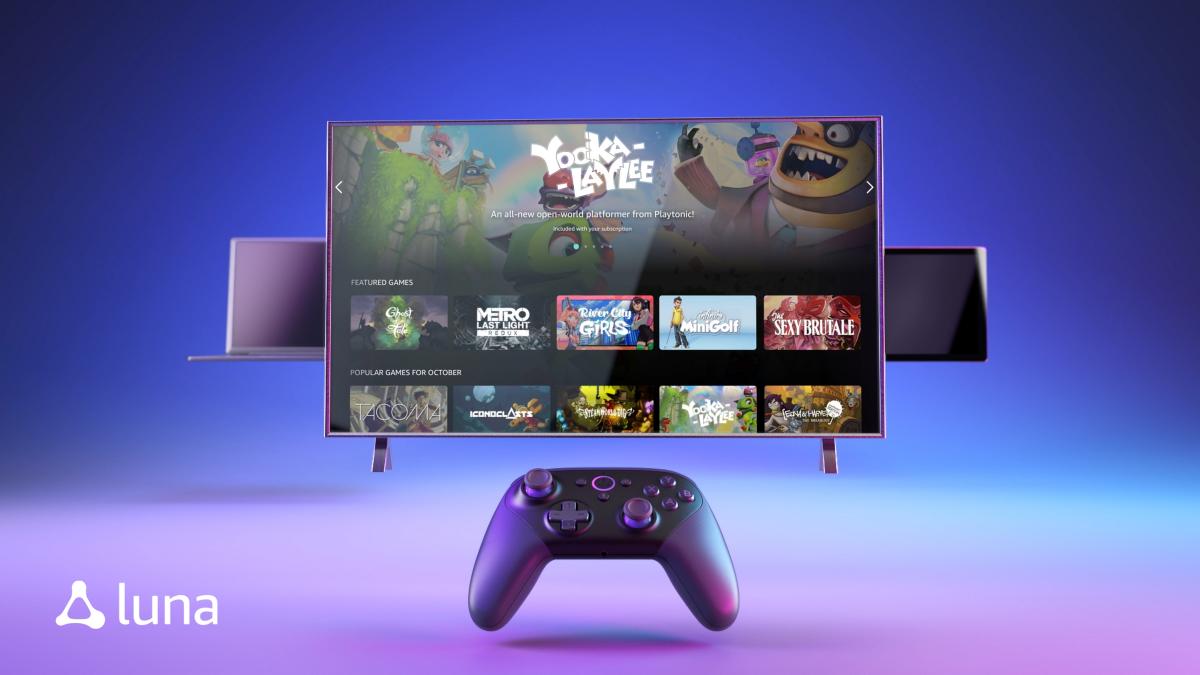 Amazon’s Google Stadia is already working, this is Amazon Luna

If you have, or are interested in having a Fire TV Stick, what we tell you now is going to interest you a lot. Very soon Amazon Luna will arrive in Europe and we will be able to play from the comfort of our mobile, PC or television (with Fire Stick) for a small monthly payment.

Amazon Luna is the direct competition of Google Stadia, although it seems that its beginnings are not being as strange as those of the Internet giant.

Google Stadia has been surrounded by controversy since he started advertising his platform. It promised a 4K quality that was later not fulfilled, or at least not in its entirety, and hence Google has another demand on the table.

Monopoly lawsuits are piling up in the offices of big tech companies and Amazon is not far behind. Both Google and Amazon are large companies and in recent months the relationship between the two has sparked.

So much so, that Google removed YouTube from the Fire TV Stick and Amazon removed Prime Video from Chromecast. The positive is that both companies have matured and despite being rivals in software and hardware, now they collaborate together and Amazon Music already has an application on Google TV and Android TV.

The Amazon Luna settlement could set off sparks again, and more so knowing that Stadia doesn’t shine as brightly as expected. At the moment Luna is available only in the United States and is expected to arrive in Europe soon.

You can try Amazon Moon for free at Fire TV Stick, and you can even request the exclusive controller of the platform. As well you can play on PC, Mac, iPad and some Android mobiles. Free trial lasts 7 days and is accessed by downloading the Luna app on the device you want to play on.

After those days of testing you have to pay $ 5.99 if you want to continue using Amazon Luna. It is believed that this reduced price is a promotion for the beta phase and that when the platform is expanded, the monthly cost could be higher.

If you’re used to shopping frequently on Amazon, these expert tricks will help you save money and find the best deals before they are sold out.

Apart from this, you can access the Ubisoft + catalog and play several of its most famous titles such as Assassin’s Creed Valhalla by paying $ 14.99 extra.

It is not known when the Amazon Luna will land in other countries such as Spain, but we believe it will be sooner than it may seem. Perhaps Amazon is ensuring a good reception in the United States and analyzing the European market, among others, to promote a successful launch strategy.