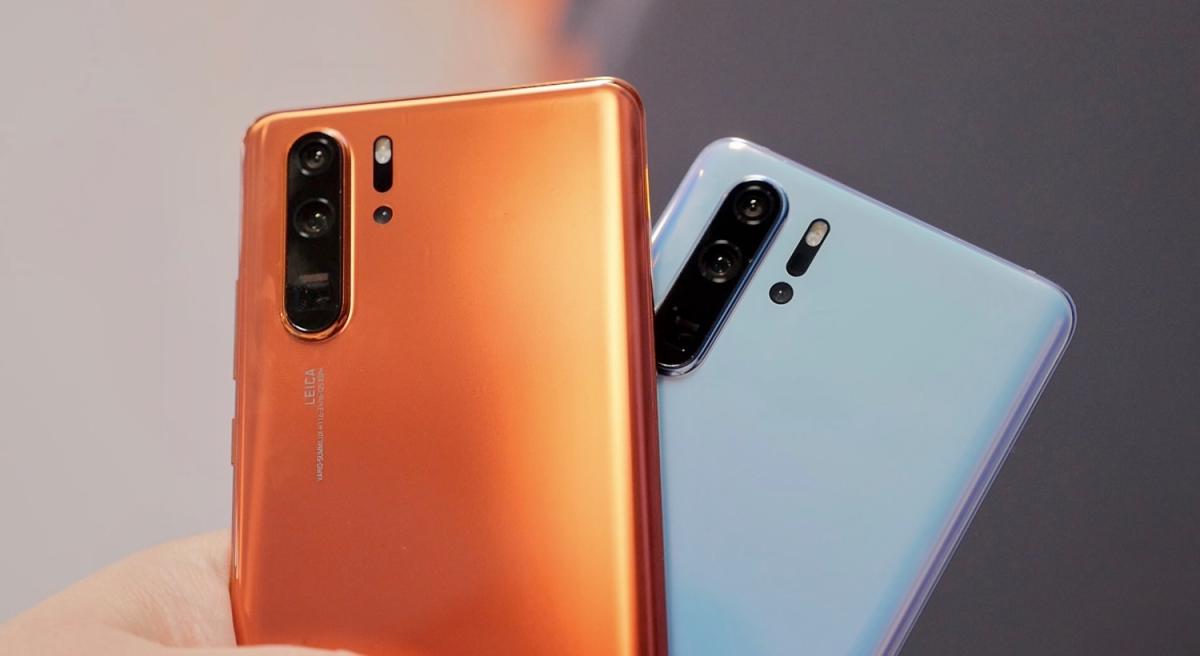 Good news if you have any of these Huawei phones: it will soon be updated to EMUI 11

Months after EMUI 11 was introduced, more Huawei phones are updated to this version of the operating system.

When we got to know the details about EMUI 11, a lot of questions arose. From the beginning it was known that it would reach the most recent mobiles, but it was pending to date older ones. Fortunately, after so many months of waiting, other company flagships are getting the customization layer.

It is a common problem with mobile manufacturers, it seems that once two years have passed, your device takes longer to update or is directly neglected by the brands. Nevertheless, in Huawei they have not followed that policy and the Huawei P30 and Mate 20 series are being updated.

Among the mobiles that are receiving EMUI 11 are Huawei P30, P30 Pro, Mate 20, Mate 20 X and Mate 20 Pro, as reported in XDA Developers. But be patient when it touches your mobile.

It may take a few minutes when the device is to be updated. Though version 11.0.0.138 of this operating system is not too big and only occupies 316 MBYes, the system has to be restarted and it may be loading all the news for a while, the vast majority of them coming from Android 10.

But we warn you, according to information from Huawei Central, in some phones from the Mate 20 series have seen 1.38 GB updates, although the reason why they are receiving it of such weight is not known. So don’t panic if it happens to you.

In any case, good news for the users of these mobiles who will feel that they have not been left outBut they will finally be able to enjoy new functions and a more powerful system that takes better advantage of the benefits of their devices. Yes indeed, You may not receive the update today and it will arrive in a few days. But don’t worry, you will have EMUI 11 on your mobile.

Samsung Galaxy A32 4G: the unexpected protagonist of an outstanding addition to the screens of the Galaxy A family