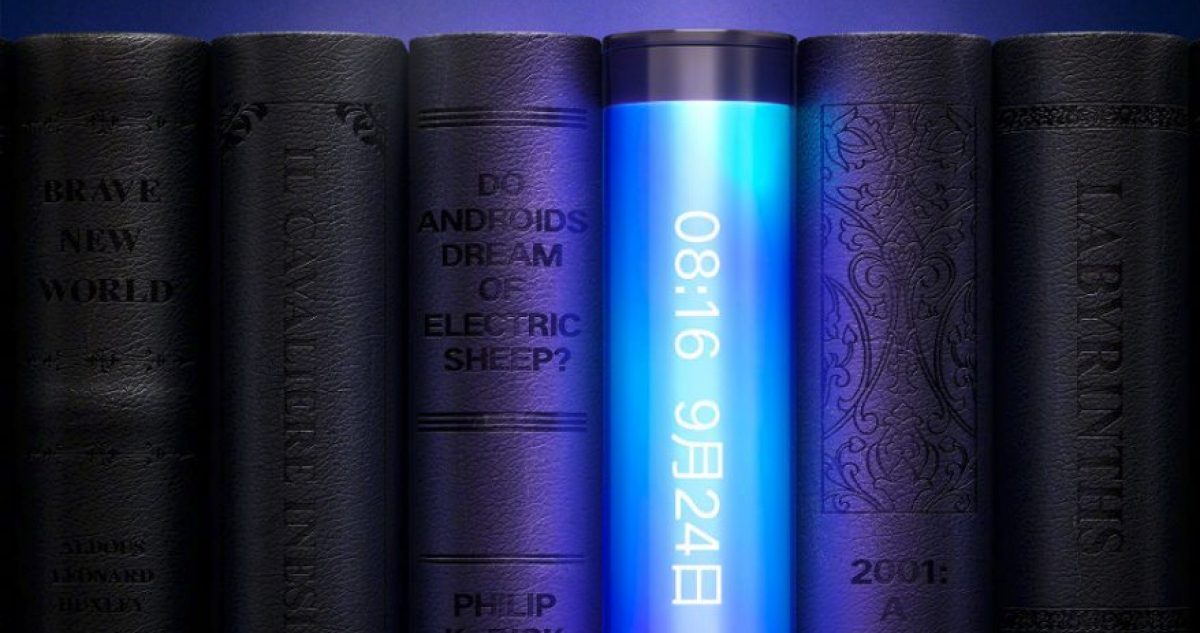 Xiaomi’s folding mobile is already certified in China: this is what we know so far

After years of rumors, it seems that Xiaomi’s folding mobile is finally very close to seeing the light. The device has already been certified by the Chinese authority and this is all we know so far.

It was the year 2019 when Xiaomi’s folding mobile was seen on video. It was about a prototype popularly known as Xiaomi Mi Flex that it did not have an official presentation and that, despite the fact that the brand registered it in Europe, it never materialized in a commercial device.

While other manufacturers have already launched several generations of smartphones with a flexible screen, It is curious that Xiaomi has not yet presented its first proposal. Huawei has just announced the Mate X2, and the last folding model that Samsung launched on the market was the Galaxy Z Fold 2, but Xiaomi has not yet moved a tab and keeps us waiting.

But it seems that the wait is very close to coming to an end. Xioami’s folding mobile has already received certification from the Chinese authority TENAA, suggesting that its arrival on the market is approaching.

From previous rumors we know that Xiaomi’s flexible screen smartphone will have the model number M2011J18C, and the popular Chinese leaker Digital Chat Station. He has detected the device on the TENAA lists. The report does not reveal much information about the terminal, and apart from confirming that it has 5G and that the operating system is Android, it does not reveal more details.

According to previous leaks, Xiaomi’s folding mobile It will fit into the high-end of the Asian brand’s catalog and will have premium features. It will be equipped with an 8-inch screen with a refresh rate of 120 Hz, which could have a solution to remove wrinkles from the folding area. It will mount the Snapdragon 888 processor, just like the Xiaomi Mi 11.

With two screens and four cameras, the second generation of the Galaxy Fold renews Samsung’s commitment to folding phones by including more powerful specifications and approaching the design of the new Galaxy Note 20.

In the photographic section we will find a camera system chaired by a 108 Mpx sensor. Regarding the software, it is expected to run a modified version of MIUI 12 specially designed to optimize the operation of the operating system and applications on a folding screen.

At the moment there is nothing confirmed, so we will have to wait until the company makes an official announcement. We hope that the rumors are on the right track and that soon we can meet Xiaomi’s folding mobile.

How much big tech companies earn and how much taxes pay in each country in Europe: the EU will force them to make it public

Nikon Z 50 is a 20 Mpx camera. that records in 4K perfect for photographers and vloggers for € 679