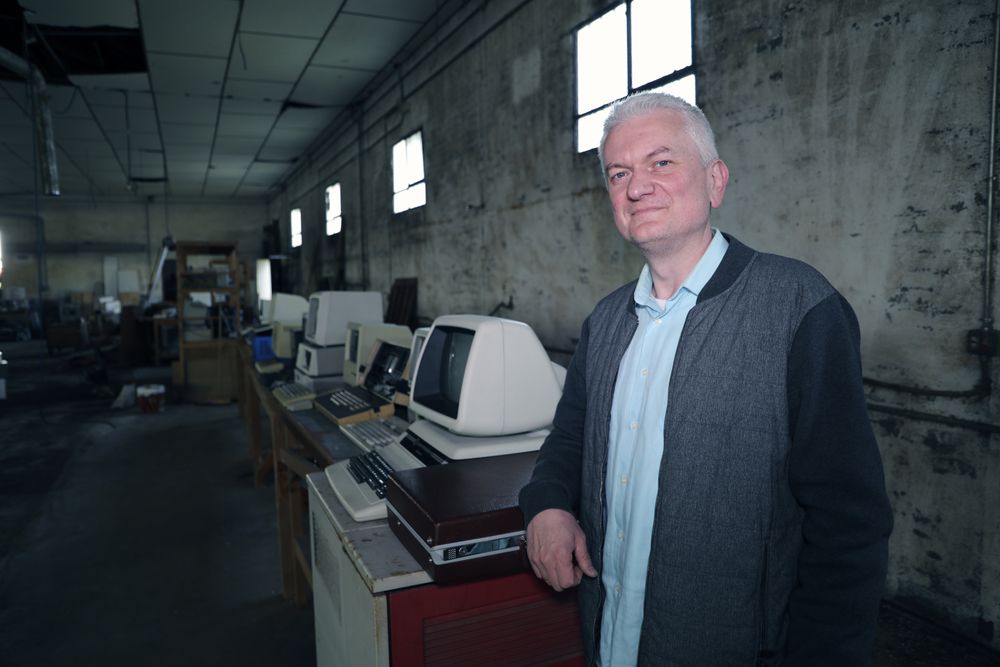 An old furniture factory closed in 2013 in the Cáceres municipality of Majadas de Tiétar (1,351 inhabitants) will be the headquarters at the end of the summer of the largest museum in the history of computing in Spain. The collection has more than 500 machines, including computers and game consoles, including a complete Apple collection, a mainframe (central computer for processing large amounts of data) of an IBM 4381 that occupies 150 square meters, a 20th anniversary Macintosh, an Apple Lisa 2 or the considered first computer, an Olivetti Program 101 from 1964 …

Just by having an account you can read this article, it’s free

Thanks for reading EL PAÍS

The Spanish woman who invented the awnings that generate energy