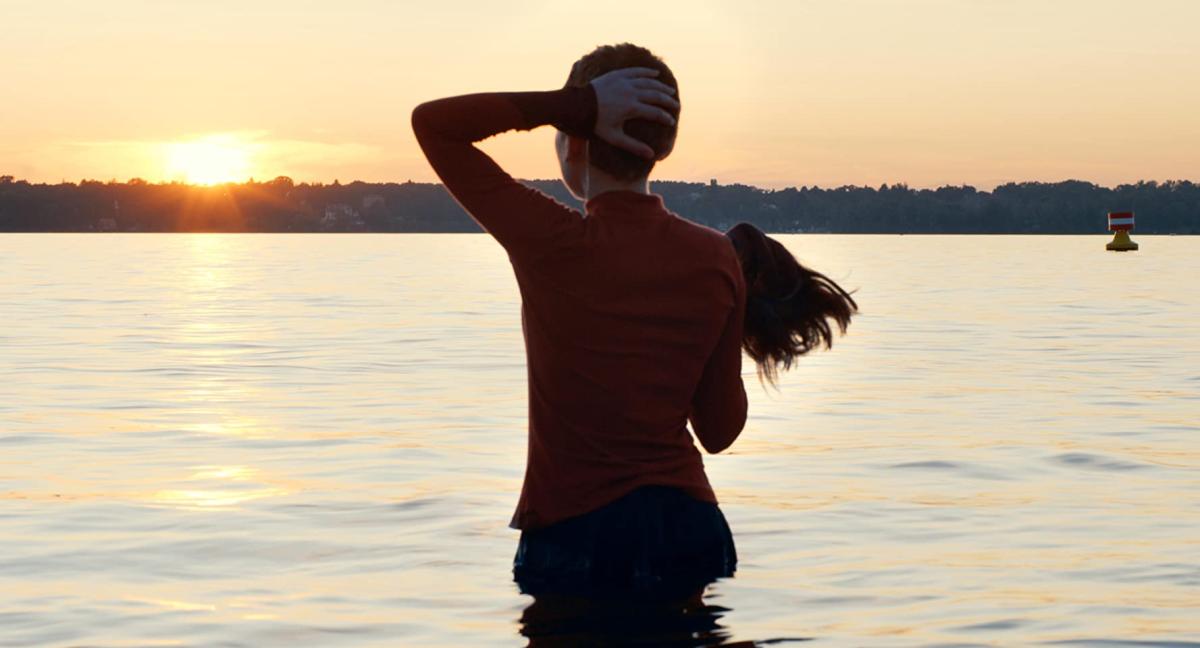 The truth is that the new series that are being created usually start with a first season with very few chapters. If they are successful, they grow and receive investment to build more minutes of entertainment.

Even so, Netflix is ​​an expert in creating miniseries or documentary series with stories that do not offer the intensity to be transformed into a film, but neither do they last for several seasons. They are perfect to dedicate a weekend afternoon to a total investment with the characters.

Some of Netflix’s biggest hits in recent years are miniseries that have kept audiences on edge for up to a week, then spent months talking to friends about it. If this weekend you don’t have any plans, but you don’t want to start a series that will last forever, here you go the best miniseries to watch in an afternoon on Netflix.

Here’s a list of the most stressful and harrowing movies in cinema to test your nerves on Netflix, HBO, and Prime Video.

Netflix commissioned a series based on the novel by Walter Tevis, to Scott Frank y Allan Scott, and the result has been an absolute success. During the weeks after its premiere on the platform, it was difficult not to meet other people eager to talk about the series. Never has chess been presented in such an interesting way. Moreover, associations and athletes recognize that interest in this game has grown among the population.

Anya Taylor-Joy da vida a Beth Harmon, the orphan and tormented protagonist of this story, whose strength and determination to win any game of chess and thus control her shattered life a little is what keeps the viewer in suspense.

Seven chapters to savor calmly, because despite lasting almost an hour they fly by and leave us wanting more chess and much more Anya Taylor-Joy.

The so-called true crime is one of the genres that Netflix knows best. His documentaries about criminals hardly go unnoticed and The Confession Killer is one of the best. Our fascination for the bloodiest murders and the cruelty behind them leads us to recommend a marathon of its five episodes.

This docuseries takes us to the state of Texas in 1983 when Henry lee lucas he is arrested and accused of murdering an old woman and a teenage girl. Lucas had already served a sentence for the murder of his own mother and came to confess to being the architect of up to 300 murders That, according to his version, he committed for 10 years throughout the United States. What is truth in this whole story? You will have to go to Netflix to find out.

Life within a Brooklyn Hasidic Jewish community for a teenage girl who does not want to live by her traditions. Unorthodox is one of Netflix’s greatest hits of 2020, a miniseries of only 4 chapters that are based on the story of Deborah Feldman, the woman who fled this ultra-Orthodox Jewish community.

Feldman recounted in an autobiographical book his process of breaking with the Satmar community in the Williamsburg neighborhood of Brooklyn, New York. This community was founded by World War II survivors Orthodox Jews who they believed that the Holocaust was “a punishment from God for assimilation and Zionism”, and the only way to avoid a new holocaust is a rigorous interpretation of Jewish law.

In addition to the curiosity for one of the most closed religious communities that exist, the interpretation, costumes and script make this miniseries a safe bet for all Netflix subscribers.

We are going to lower the tension a bit, although not much, with Cheer. Also in 2020 Netflix gave us a vision of American animators that is rarely seen in Hollywood. Leaving aside the superficiality with which American high school cheerleaders are often portrayed in movies, this documentary series talks about self-improvement and teamwork.

Navarro is one of the best cheerleader teams in the USThanks to Monica, her coach, a woman with very clear ideas. However, the most interesting part is the stories of each of the 40 members of the team, some have gone through real dramas and this sport has kept them going.

We return to complex issues, in this case the violations. Believe me is a difficult series to watch, but very necessary. Those responsible for this mini series, Susannah Grant, Ayelet Waldman y Michael Chabon, have managed to address such a complicated issue from respect.

The story told in Creedme is based on real events. Marie Adler is accused of having invented a sexual assault, and two investigators decide to study a series of similar cases.

Before a TV series, this story reached the population through a newspaper article that managed to win the pullitzer prize. Its greatest value is the way in which the directors have recreated the victim’s relationship with the authorities who doubt the veracity of what happened.

This is how they see us

Another very necessary series, and more so in these times where racism is still very present in the day to day but is denied, is This is how they see us. It tells the true story of Five African American Harlem Teens Wrongly Accused in 1989 of Murder and Rape.

All the black boys who were found that night in Central Park were detained without evidence. The ordeal they went through and the pressure from the authorities to convict them will keep you glued to the sofa all afternoon, from the first to the fourth and final chapter.

The War in Hollywood

For lovers of cinema and history there is this documentary. Great figures of contemporary cinema such as Steven Spielberg, Francis Ford Coppola or Guillermo Del Toro act as narrators of the lives of five filmmakers whose lives were marked by cinema and the Second World War.

The three episodes that make up this documentary try to reflect the influence Hollywood had on WWII and vice versa. “Hollywood realized very early that it had an incredible tool to generate change through film,” Coppola explains in one of the episodes.

The Hollywood figures of that time who star in this documentary are: John Ford, William Wyler, John Huston, Frank Capra y George Stevens. Through their lives that link between war and the seventh art is reflected.

We continue with history documentaries, from the war to the biggest corruption scandals in the United States. Perhaps we can no longer classify it as a miniseries, since its initial success has earned it a second season, so we now have up to 11 chapters.

There seem to be quite a few corruption and financial fraud cases in the United States like to do two seasons. Make for a weekend marathon on economics, politics, and law, if you resist. In the chapters you will see cases like Volkswagen that installed devices in more than 11 million vehicles with which to falsify emissions tests.

Inspired by the adventures of Arsène Lupine, the white-collar thief of French literature, Omar Sy takes on the skin of a thief with many resources and disguises in the middle of the 19th century. This miniseries only has 6 chapters, although the renewal with a second season for this summer has already been announced.

It is perfect to have a good time with tricks of Assane Diop, the protagonist, who seeks to cleanse the memory of his father, accused of the theft of a valuable jewel. Lupine does not ignore the problems of racism in France, but mixes social criticism with charisma and entertainment, perfect for a Saturday afternoon.

How to explain this series? Imagine Groundhog Day, but with your death. Nadia celebrates her birthday when she suffers an accident, instead of passing away, she recovers her birthday celebration from the beginning, only to have an accident again and start a satanic time loop over and over again.

It may seem like a grim story, but this series eIt’s one of the shortest on the list and with some very good humorous touches. Almost 3 hours to laugh, reflect a little on life on Saturday afternoon, perfect for those who have little time.

We end up with something spicy and fun, not everything is crime on Netflix. This series has two seasons, even so, you can watch it in one afternoon as the chapters last less than 20 minutes. It is fast and very fresh.

This is the edge of a paper under the electron microscope: the reason why cuts with leaves and folios hurt so much