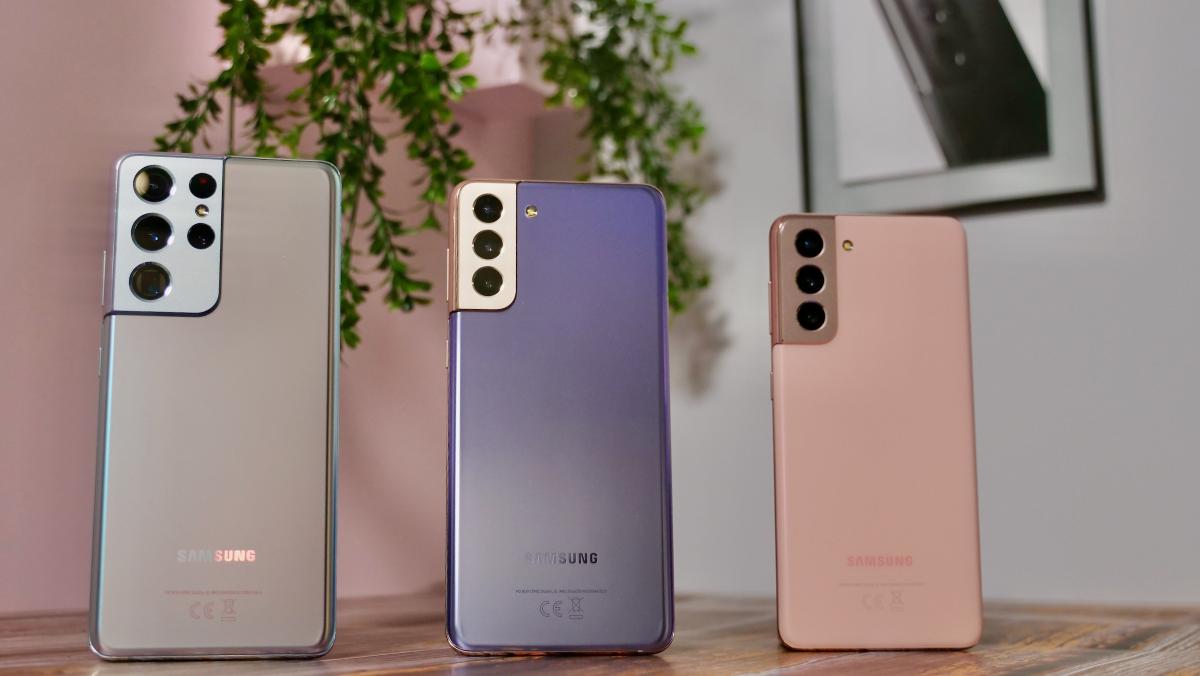 The Samsung Galaxy S21 and Galaxy Tab S7 receive improvements with the March update, and it is now available

Samsung is already rolling out the March security update on many of its devices, some even with additional enhancements.

Gone are those times when smart mobile phone manufacturing companies were late launching the various updates for their mobiles, and that is why it is surprising that manufacturers like Samsung are already launching the March security update in certain territories, and we are at the end February.

As reported from Sammobile, several Samsung devices such as the Galaxy S21, Galaxy Tab S7 and Galaxy A8, are receiving updates ahead of time and some with surprise.

For example the Galaxy S21 in Taiwan brings the March security update, but it also comes with some camera-related device improvements.

Other terminals such as the Galaxy Fold, the Galaxy Note 10, Galaxy S10, and curiously even the Galaxy A8 must also be receiving updates. Curiously the Galaxy A8 was not initially included in Samsung’s four-year upgrade plan, so it is surprising to see that he is receiving it.

Regarding the update that the Galaxy Tab S7 tablets are receiving, seems to come with improvements to the S Penas you are allowing users to enter text directly into the input field with handwriting.

It should be noted that these first reports come from Asia, and these types of updates are staggered by region. So if you still do not have the March security update available on any of your Samsung devices, it has to be when it falls, but you will receive it on time.