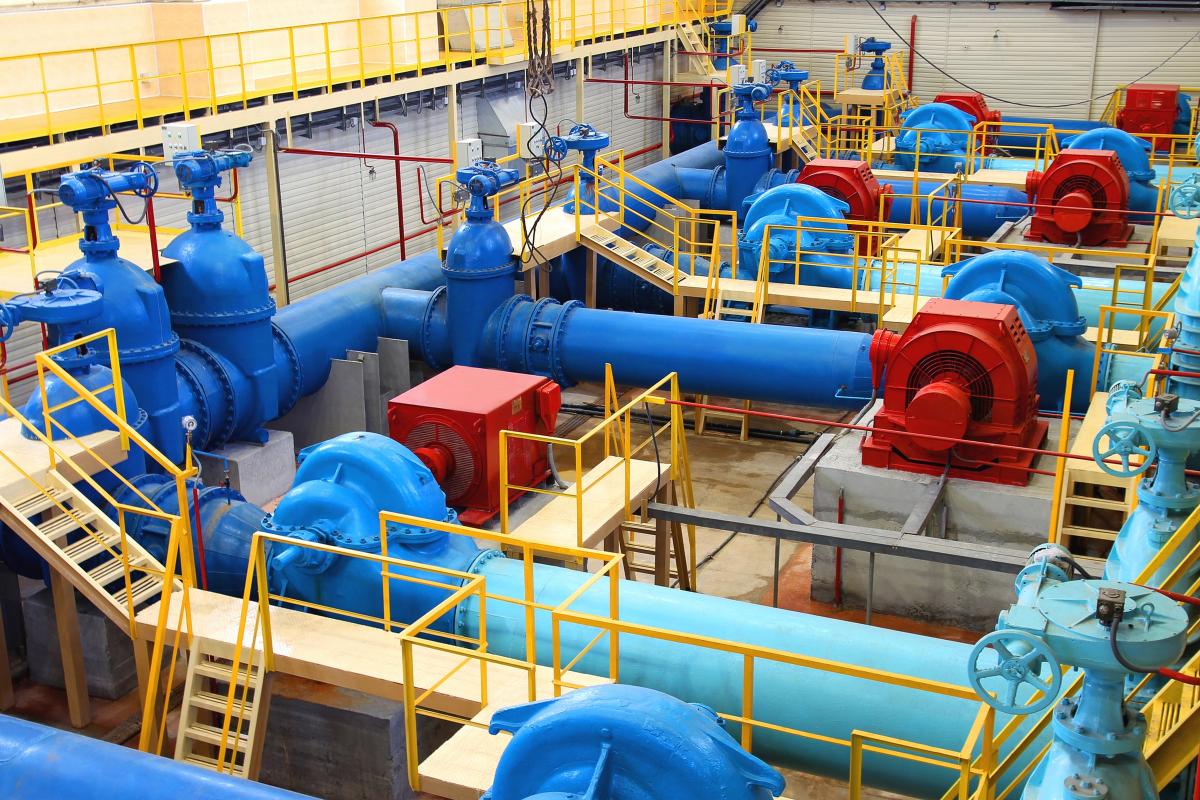 A hacker tried to poison 15,000 people with bleach through the water supply

Are we too benevolent towards hackers? They may seem physically harmless to us, but cybercriminals have the ability to do a lot of damage, and even kill thousands of people.

There is some romance in the activity of the rogue hackers: the computer expert who rebels against society and the established system. Some even see them as a kind of Robin Hood who robs the rich to … keep it for them. White-collar thieves who steal data or money from banks, which insurance covers, and does not go beyond there. But the reality can be very different.

It has been told in movies, novels and video games: the hacker who takes control of a nuclear power plant, or an atomic bomb and threatens millions of people. It seems like a simple fantasy, that could not happen in real life … Or maybe it does?

In United States, a hacker has tried to poison 15,000 people by increasing the dose of bleach in the water supply 100 times. Fortunately, it was detected in time, but what if that water with bleach had reached the houses?

The serious incident occurred last February 8 in Oldsmar, a town in Florida (United States), in a news that reaches us through TICbeat.

Pinellas County Sheriff Bob Gualtieri reported in early January that a cybercriminal had hacked into the local water supply computer system, and had tried multiply by 100 the dose of bleach in the water. An amount that according to experts can be fatal, or very harmful to the stomach if that bleach water is ingested.

Bleach is used in trace amounts to reduce the acidity of the water and kill bacteria, but in high doses can be fatal or cause severe stomach burnsas it is corrosive.

Fortunately, they detected the intrusion in time and prevented the bleach from reaching the drinking water. But it was by chance.

The computer system that controls Oldsmar town’s water treatment is connected to the Internet. A worker detected a remote access in the morning, but as is usual, since some workers operate from home, he did not give it importance.

However, that same access also occurred in the afternoon, which raised suspicions because it is rare that someone accesses twice the same day.

If you have drunk water that has been in the glass for several hours, even a day in the glass, you will have noticed a rancid, even unpleasant taste. Has the water gone bad?

Upon reviewing the system, they discovered that someone was trying to multiply by 100 the amount of bleach that is integrated into the water that reaches the houses of the town. Fortunately, although the amount was manipulated, the cybercriminal had not yet figured out how to activate the process.

Local authorities have asked the FBI for help in trying to locate this person who could have caused serious injury and even death of people who had ingested the contaminated water.

All March 2021 releases from Amazon, Filmin and Disney +: 'Invincible', 'Falcon and the Winter Soldier', 'Feels Good Man' and more