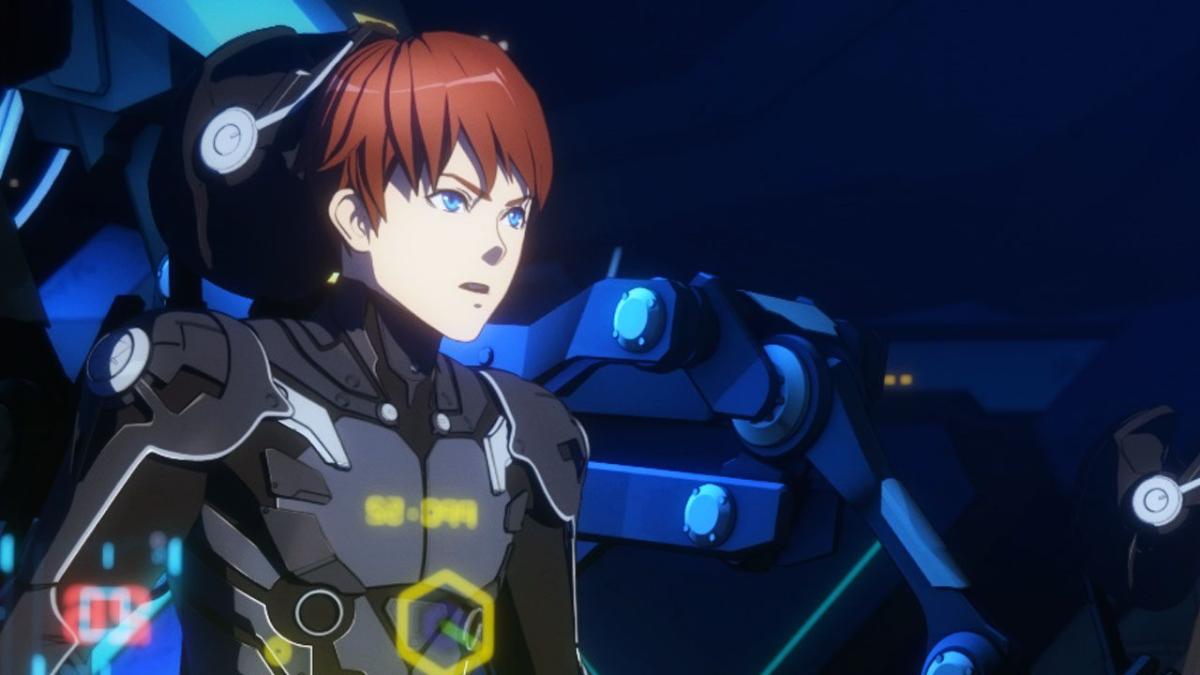 All the premieres of the week on Netflix: keep enjoying Pacific Rim

All the premieres that you can see on Netflix this first week of March: movies, series, anime, documentaries …

We start the month with a review of the news that will be released in the coming days on Netflix. The truth is that it seems like a week without great titles at first glance, but the variety of products means that any type of viewer can find something to their liking. Let’s go over everything that premieres between March 1 and 7.

When talking about Netflix a few years ago, especially the great North American series were referred to. However, with the passage of time on the platform have managed to expand in all directions and succeed with films, documentaries and animation, as may be the case this week.

One of the most interesting news of the week on Netflix is Pacific Rim: No Man’s Land, anime based on the universe that Guillermo del Toro introduced us to thanks to his new vision of giant monsters fighting big robots.

This time the action is located in Australia and two brothers must fight against the Kaiju, huge monsters that seek to devastate our planet. But Taylor and Hayley not only work on making their Jaeger fully functional for combat, they also look for their parents who disappeared years ago and establish relationships with the characters they meet.

Pacific Rim: No Man’s Land is a spectacular anime suitable for those who seek an enjoyable and action-packed hobby. It premieres on Netflix next March 4.

But during the next few days we will have more premieres on Netflix. We teach you all so you do not miss the one you are waiting for:

How do you get a more inclusive workspace?

The airship with the largest hydrogen fuel cell is being built by Google's co-founder, according to a job listing