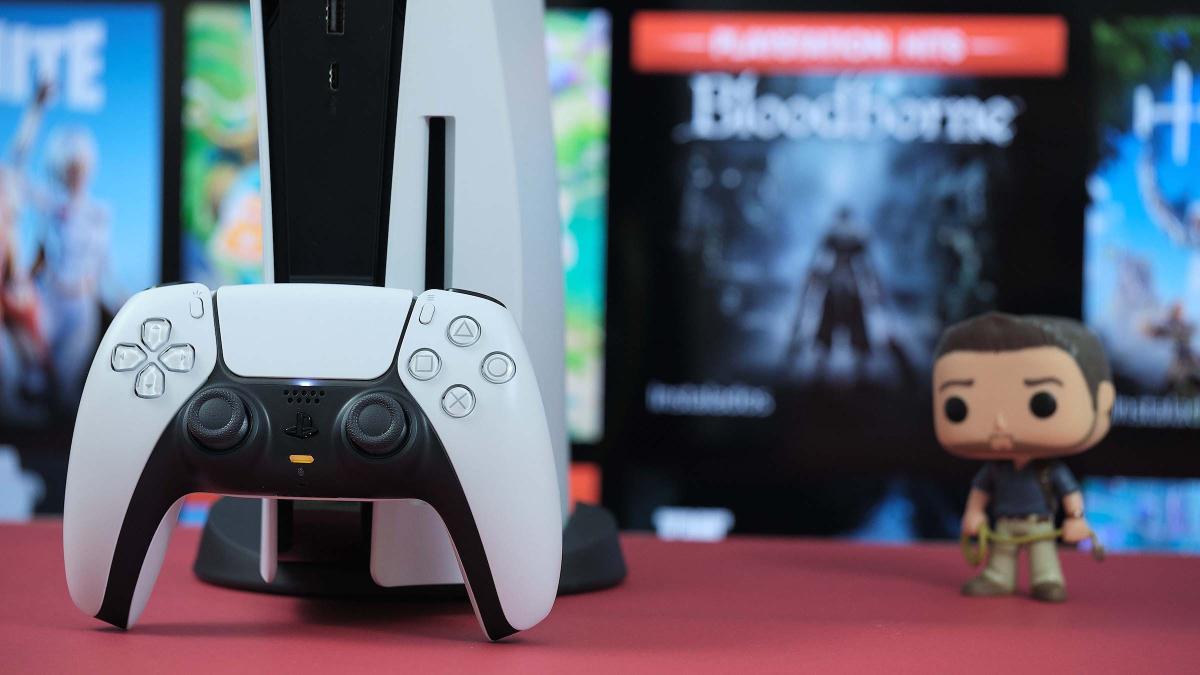 If it was already difficult to get a PS5, now it will be almost impossible due to cryptocurrency mining

Cryptocurrency mining is spiraling out of control and in view of the graphics card shortage, miners are looking for other alternatives. This time it’s up to the PlayStation 5, this will make it even more difficult to get the Sony console.

Cryptocurrencies are booming and mining farms are spread all over the world, but this process requires high-end hardware and components.

The shortage of semiconductors and graphics cards is due, among other possibilities, to cryptocurrency mining. This activity involves high energy consumption and an alarming increase has been noted in recent months.

Between a shortage of components and high energy consumption, cryptocurrency mining is in the spotlight. Many companies are taking advantage of the pull to the point of creating specialized hardware for mining.

This fact could deter the intentions of a miner, and instead of getting conventional hardware, focus on the specialized one, so the rest of the users do not have to pay an extra cost, juggle or wait for weeks for the components to assemble their computer .

The new PlayStation 5 console immerses you fully in the new generation with exclusive games at 4K resolution and 60 or 120 fps, with HDR and ray tracing. It is also compatible with PS4 games.

Nvidia has launched a new line of products especially suitable for cryptocurrency mining, even so this movement will appear unnecessary.

Many handheld devices are set up so that when they detect mining, this process is blocked. One of those devices is the most coveted console of the moment, the PlayStation 5.

The Sony console has technical specifications that a priori could be more than enough for cryptocurrency mining, but you couldn’t do that activity on the PS5 until now.

History has changed and it has been shown that Ethereum can be mined on the PS5. It could be a Sony console hacked to achieve this end. The PS5 has achieved a throughput of 98,763 MH / s and a consumption of 211 W.

This means that the performance achieved nearly doubles the native performance of the PS5 which is equivalent to an AMD Radeon RX 5700 XT with 50 MH / s.

This virtual prepaid card consists of a code that you can redeem in the official Sony Store and get € 50 credit for your online purchases.

If this modus operandi is extended, it would make access to the PS5 very difficult, which is already in a loop of shortages of the console. So you still have to get used to the idea that getting a console in the medium term is going to be difficult.