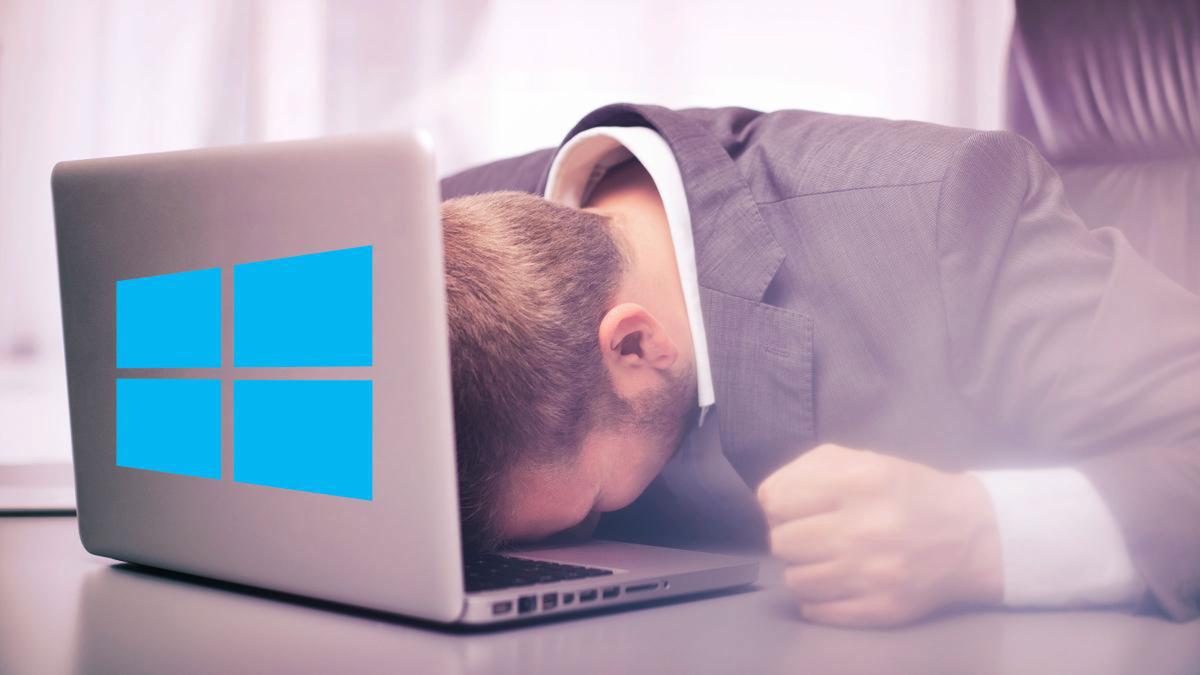 A single character can ruin your entire Windows 10 computer, and you need to update your computer before it’s too late.

A single character could totally destroy your Windows 10 computer, so at least it follows from a bug that has been discovered and that you could experience as long as you have not installed the latest Microsoft security patch which is already available.

Windows 10 is a very vulnerable operating system, and that is why it does not stop receiving security updates every week, and if you have not yet installed the update released on February 9, your computer is in danger.

Basically the fault that is has discovered involves a maliciously crafted TrueType font and that it would be embedded in a web page. This flaw has been discovered by the people of Google Project Zero, and requires the visitor to enter the website and view or download the malicious source.

For the attack to be successful, simply viewing this source would crash the computer running any version of Windows 10 as long as the machine has not installed the security patches from February 9. Apparently if you have a machine running Windows 8.1 there would be no danger.

The flaw works in the main browsers such as Google Chrome, Microsoft Edge and Mozilla Firefox and we advise you to install this security patch, because although they claim that this flaw has not yet been exploited, now that it is public, it is likely that cybercriminals will. take advantage.

In any case, the failure is not new, since it was found by Dominik Röttsches and Mateusz Jurczyk of Google Project Zero last November, giving Microsoft the relevant 90 days to solve it.

Volvo C40 Recharge: the "new face" of Volvo electrics debuts with this stylish SUV with up to 420 km of autonomy

This may be your first robot vacuum cleaner: it is from Xiaomi, it costs 159 euros and it also scrubs