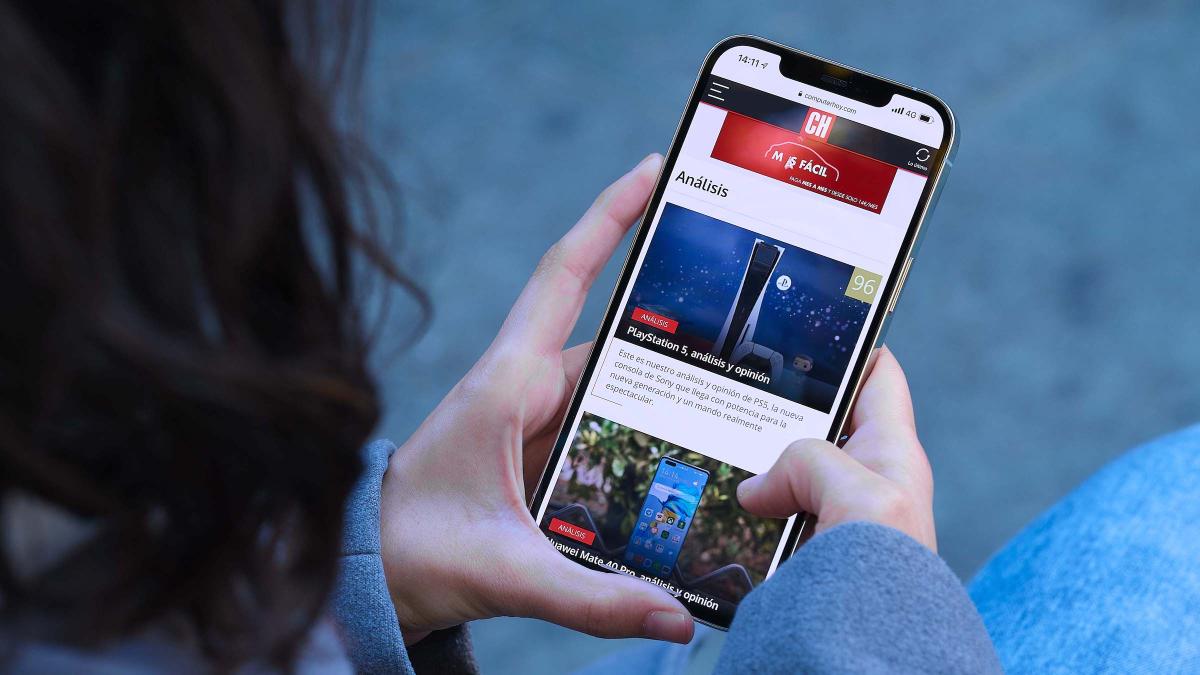 After the iPhone 12, an important leap is expected for the next Apple phones and information about the iPhone 13 Pro is already leaking.

It is usual that with each new series of iPhone users are satisfied, but at the same time they crave a more powerful leap. We have recently experienced something similar with the iPhone 12 that we have found especially interesting in our analyzes, but in which An improvement has been missed in some aspects, such as the screens or the loading time.

A few months have passed since the launch of the iPhone 12 and already we are half a year away from the next devices expected in September. This means that the reports and leaks in this regard will be arriving and the last one that has been echoed in Gizmochina refers to several of the wishes that users have.

If something slightly disappointed us in the iPhone 12 Pro it was the screen and the refresh rate, but it is expected that in the iPhone 13 Pro this will be solved. The first thing that is announced in the latest report is that el panel será OLED LTPO and it will stay the same size.

In addition, a significant increase in the refresh rate, from the current version’s 60 Hz to 120 Hz that already incorporate flagships from other manufacturers and that conform to what many users are beginning to ask for in order to play with their devices in the highest possible quality.

As for the notch, it will not be eliminated in the iPhone 13 Pro, although its size will be reduced with the aim of making it as less annoying as possible.

But not all the news refers to the screen and other benefits have been noted, although you are with greater doubts about its certainty: Qualcomm Snapdragon X60 5G modem, support for WiFi 6e, configuration available with 1 TB of storage, ultra-wide camera lens … In short, a lot of changes. We will see how many are fulfilled.

We will be aware of all the news that arrive, although already We know that Apple usually saves information about its new releases as much as possible. In any case, we are clear that some of the listed aspects sound more than necessary.

Huawei Watch Fit, a sports watch with GPS and blood oxygen measurement for only € 79