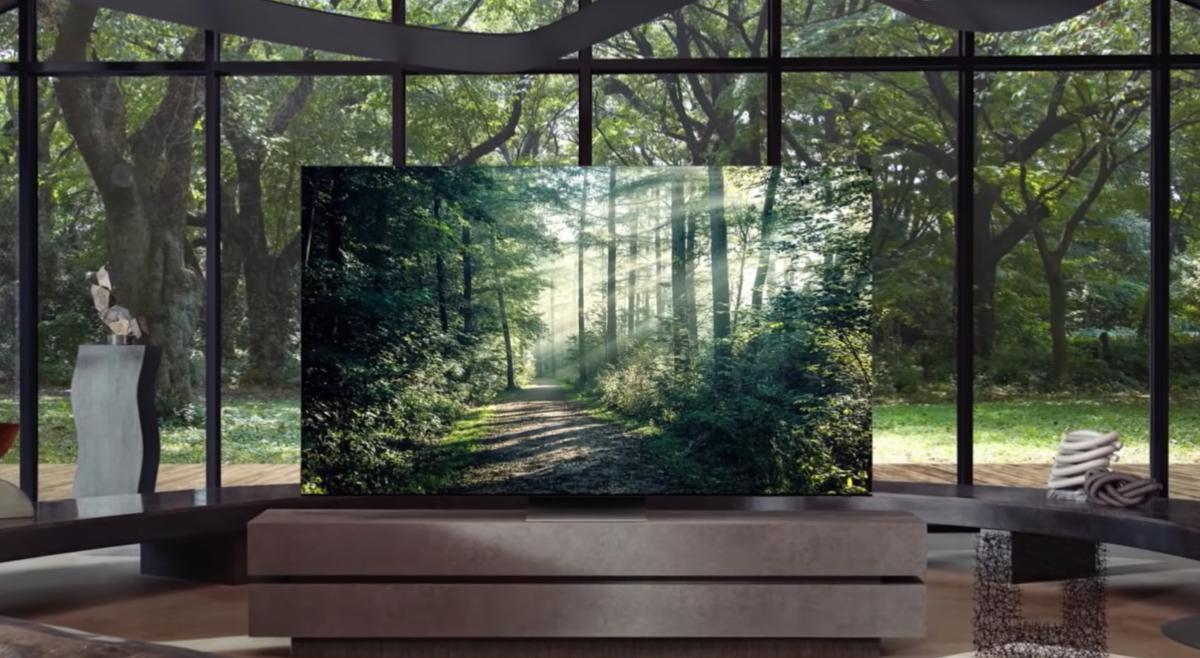 Samsung presents its new range of 4K and 8K Neo QLED televisions, a range that will be characterized by the adoption of the MiniLED to achieve a purer black, better adapt to the new consoles with 4K resolution and 120 fps and offer a more precise HDR thanks to the new HDR10 + Adaptive.

Samsung held a new ‘Unbox’ event a few hours ago in which they have shown, above all, their action plans for 2021. It is a year in which South Koreans want to push LED technology to the maximum to continue demonstrating that it is something that can give a lot of itself.

In addition to the MicroLED technology that they presented a few years ago and that we have seen on some occasions in the spectacular The Wall, Samsung has been working on the MiniLED technology. Is about a new lighting panel dubbed ‘MiniLED Quantum’ that allows almost total light control.

We have thoroughly tested the first 8K television that has been put on sale in Spain. This is our review of the spectacular Samsung QLED 8K.

In fact, South Koreans are going to advance in MicroLED technologies, reserved for a few models with a very specific use, and the MiniLED, which is what is expected to be the most ‘consumer’ technology.

These MiniLED panels, like details the company itself, is 40 times smaller than conventional LEDs, which translates into more precise black control for a deeper black color, more brightness in all areas and a scaling technology that surpasses anything previously seen on the company’s televisions.

If we go to the figures, we have 12-bit panels with a luminance of 4,096 steps and HDR10 + Adaptive technology which, to compete with Dolby Vision, offers more accurate color and brightness reproduction.

To control both the scaling and the areas of action and brightness of the MiniLED, Samsung has incorporated the Quantum processor which, thanks to artificial intelligence, improves resolution scaling algorithms to adapt to 4K and 8K panels.

These 8K televisions will not only have spectacular image quality thanks to the MiniLED, but also incorporate technologies to improve the sound section. And, in the end, enjoying content is a combination of image and sound quality.

Samsung returns to bet on Object Tracking technology that better represents the movement of objects on screen and, in addition, they have SpaceFit Sound technology that analyzes the room in which the TV is to adapt the sound. That is something that, for example, the Amazon Echo does -analysis-.

However, South Koreans do not forget 4K televisions that are optimized for the new consoles thanks to refresh rates that will allow to achieve those 120 fps in PS5 -analysis- and Xbox Series X -analysis-. The size will go from 50 “to 85”.

What’s more, these panels have a response time of just 5.8 milliseconds, something key to enjoy a good gaming experience. In addition, for the new Neo QLED and QLED line of 2021, they have worked together with AMD to develop the first television with support for FreeSync Premium Pro technology.

It is a technology that minimizes tearing in video games for both console and PC and, in addition, has a new options bar for game mode that allows us to monitor performance statistics and access a new panoramic game mode that “draws” black bars in titles that we want to put in a kind of 21: 9 format.

Definitely, Samsung is betting very strongly on the LED, reducing its size and achieving very good results. Now it only remains to wait to know both the price and the availability of the new Neo QLED televisions.

The strength of vaccines is already being seen in Spain: in less than a month, infections fall by 95% in residences

Why do video conferencing drain us psychologically?