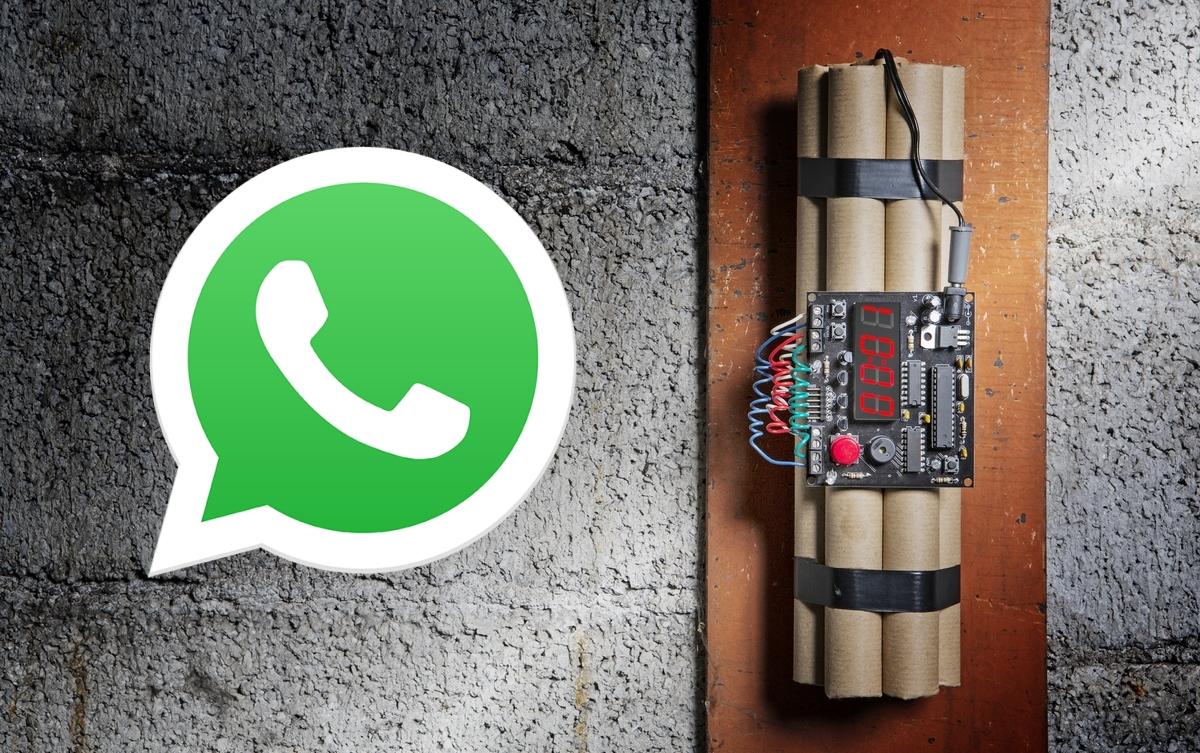 WhatsApp prepares one of the most popular functions of Telegram: images that self-destruct

The ability to send self-destructing images is getting closer and closer and WhatsApp is already testing the new feature.

It can be said that every day we have some news about WhatsApp and functions or changes that it prepares. Although controversial news also arrive, such as changes in the conditions of use, we are constantly working to offer a better service and ideas or paths that have opened in the competition are also taken.

One of the best known functions of Telegram is to be able to send messages and images that self-destruct. Although it is also in other applications such as Signal, in Telegram its use has expanded more and it was expected that it would soon reach WhatsApp. So much so that in November we had an advance on its operation with messages, and now comes the logical step with images.

In WABetaInfo have gotten some screenshots on how this function will be used with the images and how to activate it. The simplest way has been chosen and they can be deleted as soon as the recipient leaves the chat, then directly the image will disappear and you will not be able to see it again.

The option to self-destruct can be activated when uploading the image, before sending it, and appears between edit buttons that allows you to use WhatsApp.

As you can see in the image shared by WABetaInfo, a button that simulates a timer and just press it to make it work. No matter if it is in private conversations or WhatsApp groups, it will be deleted anyway.

It is not known when this function will be implemented or if other options will be blocked as well, such as being able to take a screenshot or export to another application, something that would make special sense and that happens, for example, in Signal.

At least we can already see that this will be a reality and it is appreciated, as is the case with any new feature that adds security or privacy to an app.

The best professional massage guns of 2021