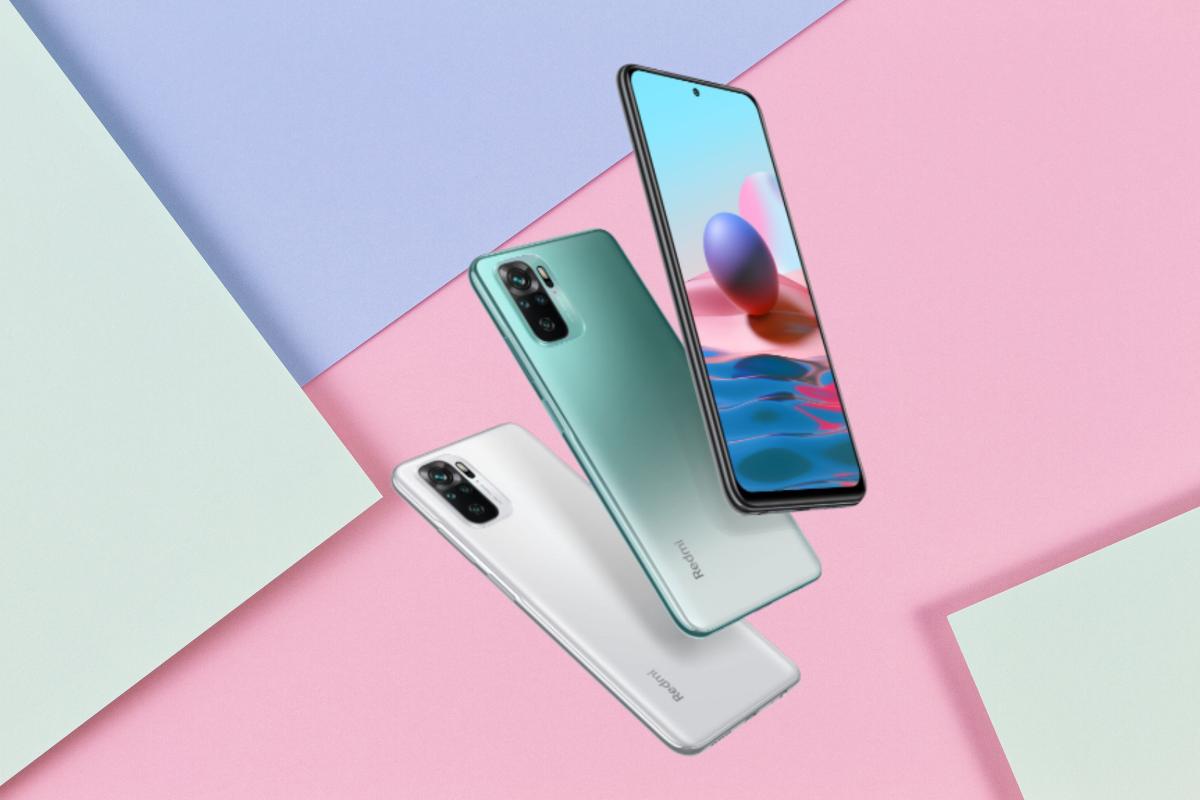 Xiaomi today announced the new generation of one of its most successful families. The Redmi Note 10 series is already among us and, as usual, it is composed of different mobiles with some variations in their characteristics, which allows it to address a very wide audience.

As explained by Xiaomi in the presentation, these two mobiles share all the essential elements, but have small differences that distinguish them: the processor, the sensor of the main camera and a unique color.

Super AMOLED screen and 5,000 mAh battery with fast charging, among the shared features

Let’s start by going over the features that the Redmi Note 10 and Redmi Note 10S share. Both equip a 6.43-inch Super AMOLED screen with Full HD + resolution, It has a small hole in the upper center to house the selfie camera. To reduce their price they do not offer a 120 Hz refresh rate like the Remi Note 10 Pro.

The battery is another component that is exactly the same in the two mobiles. It has a generous 5,000 mAh capacity and offers support for fast charging at 33 W. The dimensions and weight are also the same on the two devices.

The chipset is another difference between the two brothers. The Redmi Note 10S mounts the MediaTek Helio G95 processor, It offers performance optimized for gaming with a GPU clocked up to 900 MHz.

Third, the last difference is that the Remi Note 10S will feature an exclusive color called Ocean Blue.

The launch date in Spain of the Redmi Note 10 and Redmi Note 10S has not yet been confirmed, but we know that They will arrive sometime between March and April.

Then we leave you the Redmi Note 10 and Redmi Note 10S price list in the different configurations that will go on sale:

Porsche Taycan Cross Turismo, this is Porsche's second electric car with 761 hp and the desire to go out into the field

Nubia RedMagic 6 and RedMagic 6 Pro Tencent Edition: a deadly combo on gaming mobiles with the highest RAM, refresh rate and touch ever