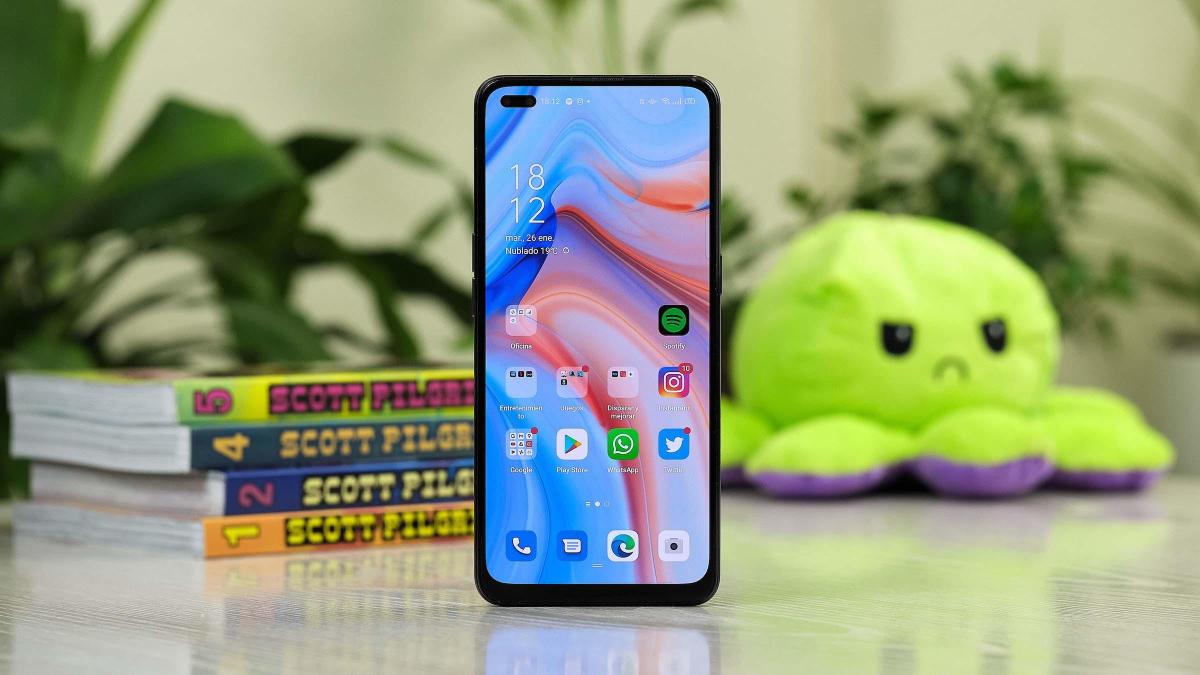 Cycle change: Xiaomi and Huawei have been overtaken by another mobile brand in China

For the first time in many years, neither Xiaomi nor Huawei lead mobile sales in China. Oppo is the new queen, and she is willing to maintain the leadership for a long time.

Huawei and Xiaomi are the best-known and best-selling Chinese mobile brands outside the country. But little by little Oppo it has been gaining ground in both territories. Is already the best-selling mobile brand in China, and in recent months it has launched a vigorous campaign in Europe to increase its market share.

Oppo is no stranger, and in fact it has been in the elite of smartphones for many years. But since 2020 its market share has increased, especially in the mid-range. According to the consultancy Counterpoint Research, which is the one who has carried out the study, in January 2021 Oppo obtained 21% of sales in China, becoming the most sold in the country for the first time in its history.

According to analyst Varun Mishra, “OPPO has been able to successfully reposition its product lines in 2020. The change of helm of the Reno series and the launch of a more capable device at a lower price than its predecessor helped OPPO to capture the affordable premium segment.“.

The study acknowledges that this Oppo leadership has benefited from Huawei’s woes. The US sanction has broken its supply chain and collaboration with numerous brands, reducing its sales even in China.

With 5G and OLED screen, this mobile has everything you need to be considered one of the best mid-range devices. In addition, it now comes with a gift included.

Xiaomi and Vivo are the other brands that have benefited the most from Huawei’s problems, but they have not managed to surpass Oppo.

Keep in mind that Oppo is part of the BBK group, which also owns other brands such as Vivo, OnePlus the realme, so his leadership is even greater.

We will hear from you very soon, because this week the long-awaited Oppo Find X3 Pro is presented. Will Oppo achieve the same results in Europe as in China?

At 70 years old Wisdom, the oldest bird in the world, has a new baby