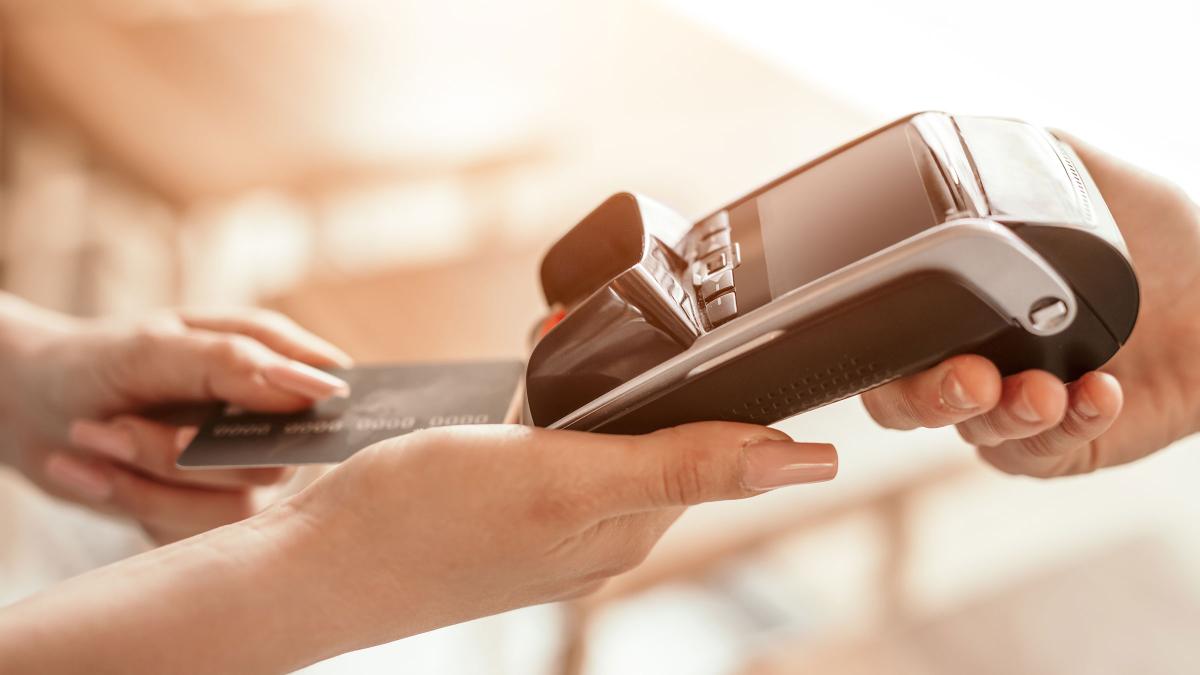 MasterCard and Samsung have teamed up to launch a series of credit cards with an integrated fingerprint reader, to add an extra layer of security to our purchases.

Our credit or debit card payments are increasingly secure, both in physical stores and also in online purchases, but Samsung and MasterCard have partnered to create what would be the credit and debit cards of the future, with built-in fingerprint reader.

As advertised in a release In the press release, Samsung has partnered with financial services company MasterCard to create a credit card with a built-in fingerprint scanner, a new security measure to make all of our payments much more secure.

In the statement you can read that with this type of card with a built-in fingerprint reader Instead of having to enter a PIN, users would simply verify their identity using the fingerprint reader that would be in the card’s own plastic.

It has been several months since Facebook’s intention to incorporate mobile payments to WhatsApp was leaked. For now, the beta phase is limited to India, the test market par excellence, but what will happen when you can send money through WhatsApp in Spain?

These future new cards would use a new set of security chips System LSI Business from Samsung, and best of all, they would be compatible with any terminal that has a chip or point of sale that accepts MasterCard products.

However, MasterCard itself has been experimenting with fingerprint readers integrated into credit and debit cards since at least 2017, and now they would have found an invaluable partner in the form of Samsung to be able to launch these types of cards in a general way.

Currently, to make a series of purchases online or in physical stores, in addition to having to enter the PIN, the user is likely to receive some type of SMS on their mobile phone to enter an additional code.

At the moment it is a type of cards that will be launched for a very specific market niche, exactly for certain corporate clients located in South Korea, but if it works, it is likely that we will be able to see this type of card on a regular basis throughout the present decade.

Samsung would launch two models of the Galaxy Watch 4 next quarter, ahead of schedule