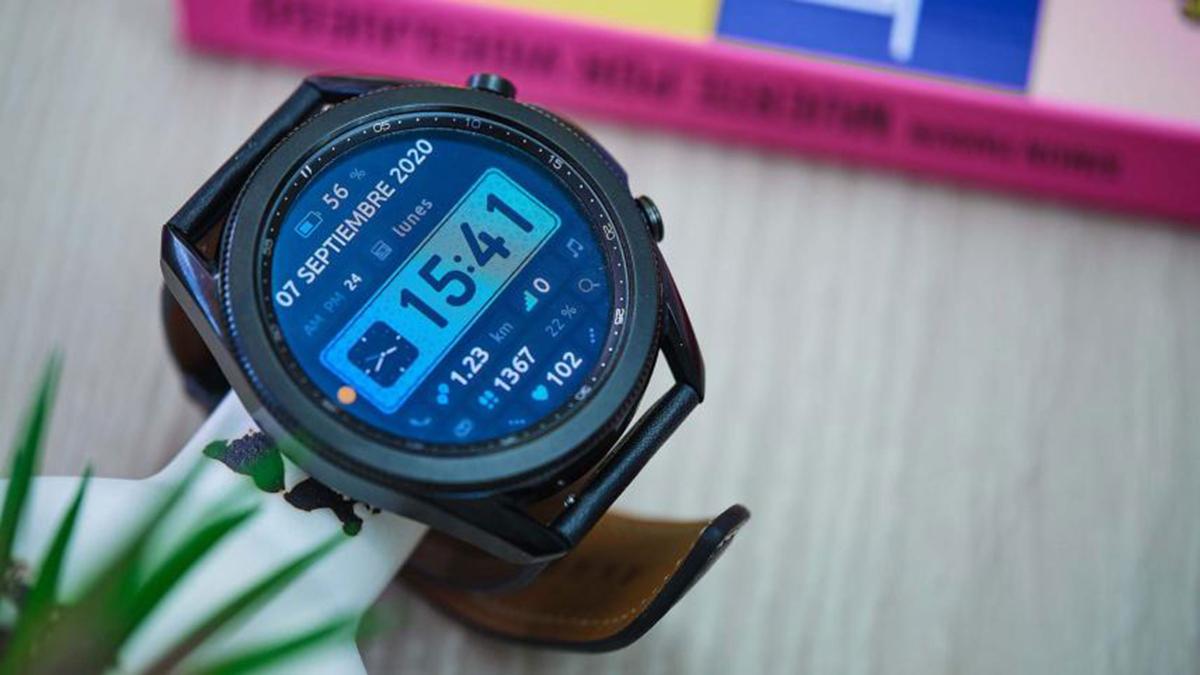 Samsung would launch two models of the Galaxy Watch 4 next quarter, ahead of schedule

It seems that Samsung will advance the launch of its new smart watches that, unlike other years, will present during the second quarter, between April and June, and presumably under two different models.

Just six months ago Samsung launched the Galaxy Watch 3, but they could have the landing of the Galaxy Watch 4 that, among other rumored functions, could have support for reading the blood glucose level or even do without the Tizen operating system to embrace that of Google.

According to the same informant, both smartwatches would be released sometime in the second quarter of 2021, between April and June, before the usual launch deadline since South Koreans have always released these watches in the third quarter of the year.

These new watches Galaxy Watch 4 are expected come in two dial sizes and with relevant Bluetooth and LTE variants. It should be remembered that the Galaxy Watch Active 2 offered support for electrocardiogram and fall detection, while the Galaxy Watch 3 introduced the reading of the oxygen level in the blood. It has previously been rumored that Samsung’s next-gen watches would provide non-intrusive reading of blood glucose level.

With this change in plans, it is likely that South Koreans have reserved other types of releases for after the summer, taking their smartwatches out of the equation that we could have them at the beginning of spring to enjoy them during the summer.