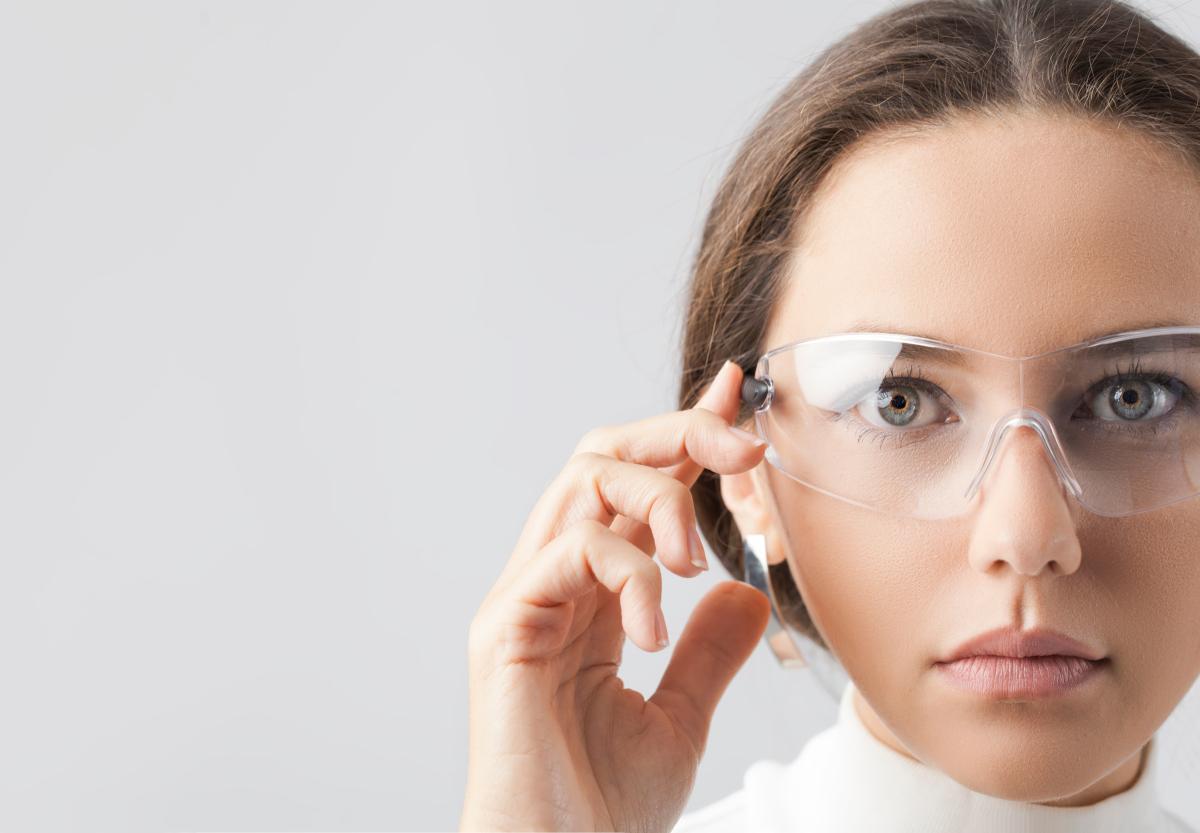 Apple wants to lead the augmented reality and prepares three devices to achieve it, according to a specialist

Looking ahead to the next few months, Apple not only works on already known devices, it is possible that soon it will make a big leap towards augmented reality.

Although the news about Apple almost always talks about the latest rumors regarding iPhones, Tim Cook’s company continues to work on promising devices that have the objective of open new paths. Several examples of this we have been able to verify with the news released a few hours ago by a specialist in the company.

Ming-chi Kuo is a well-known analyst who has used the market to get its rumors and predictions right. Just reported on a series of novelties that arise in Apple for the next times and almost all of them are in reference to augmented reality.

Apple is reportedly planning to launch a mixed reality device in 2022 that would have a design similar to that of a helmet, but whose main objective would be to start definitively in a sector that they hope to complement for a whole decade.

Apple wants to set the agenda in this sector in which the general public does not know too many devices in addition to those launched by Oculus and would be preparing some augmented reality glasses for 2025 and contact lenses that would also include this technology in 2030. The latter is part of the intention of other large companies such as Google and it seems like the great challenge to achieve.

The focus for its next launch in 2022 would be intended to combat the discomfort that until now seemed inherent in these types of devices. To achieve this, not only would the one that was most comfortable be, also reduce weight as much as possible. Although it is true that there is talk of a house brand price: about $ 1,000.

This move by Apple is not particularly surprising and there are many specialists who talk about the next explosion of augmented reality devices. We will see if Apple is the company that manages to democratize this technology, but after so long waiting for the big leap, maybe that moment has really come.