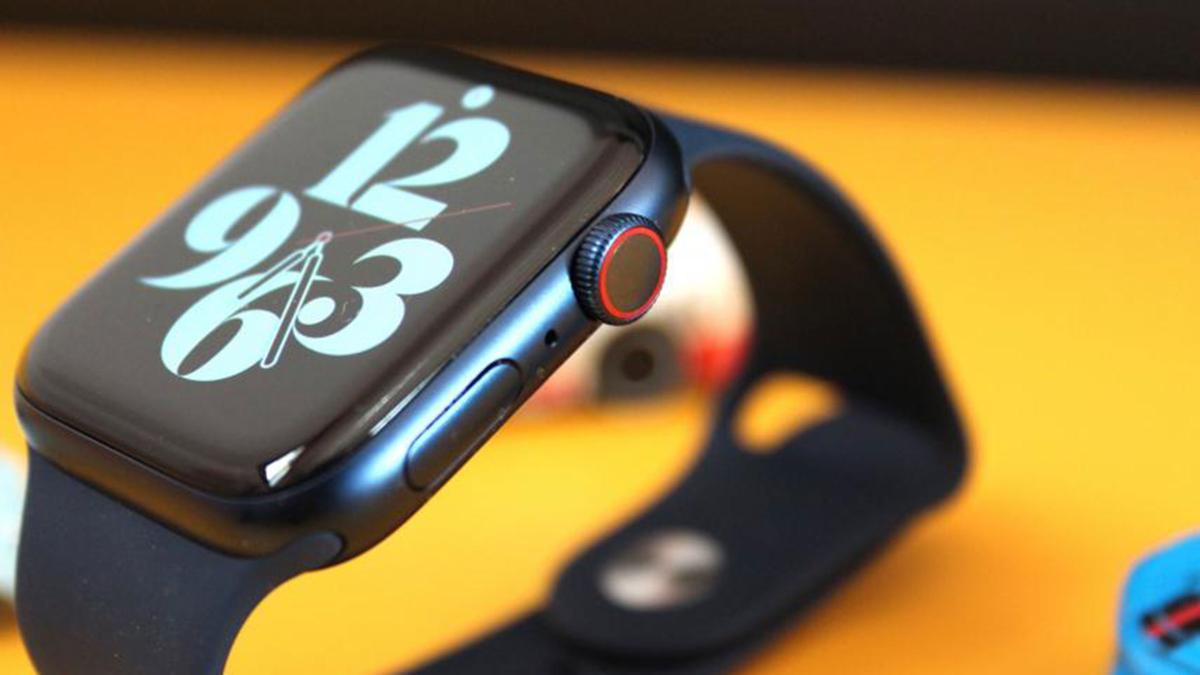 The standout feature of the Apple Watch Series 7 when it launches in the last quarter of the year would be the inclusion of a blood glucose sensor.

Apple dominates the market for smart watches, which over the years have been including more and more features, first designed for our sports habits and then thinking much more about our health.

In fact, the Apple Watch Series 6 has as an added star the measurement and monitoring of oxygen in the blood, a feature in which it was very worth investing for those who like to keep track of their health without having to constantly go. to the doctor.

Now with the launch of the Apple Watch Series 7 in the last quarter of the year, those of Cupertino they could bet on a blood glucose sensor able to alert diabetics when their blood sugar levels are falling to dangerous levels, so they can visit their doctor as soon as possible.

The information comes from ETNews They point out that both Samsung and Apple are working on introducing a blood glucose sensor in their next smartwatches, a technology that can become a fast continuous monitoring solution that does not require an implant. Apparently, Apple is focusing on ensuring the reliability and stability of this technology before it is released with the next watch.

Although the current Apple Watch can be used in conjunction and in harmony with other devices for continuous monitoring of blood sugar, it is not exactly the same, and is also a solution that requires other optional devices that are not exactly cheap.

But we are not talking about a feature only aimed at diabetics, but the control of blood sugar can provide interesting information to anyone else, something useful and that it could also help those who want to eat better or those who want to lose weight.

Apple seems to be working on this technology since 2017, where they hired a team of biomedical engineers who were in charge of developing blood sugar monitors, and after years of research it seems that now is the time to include this technology in the next smartwatch. .