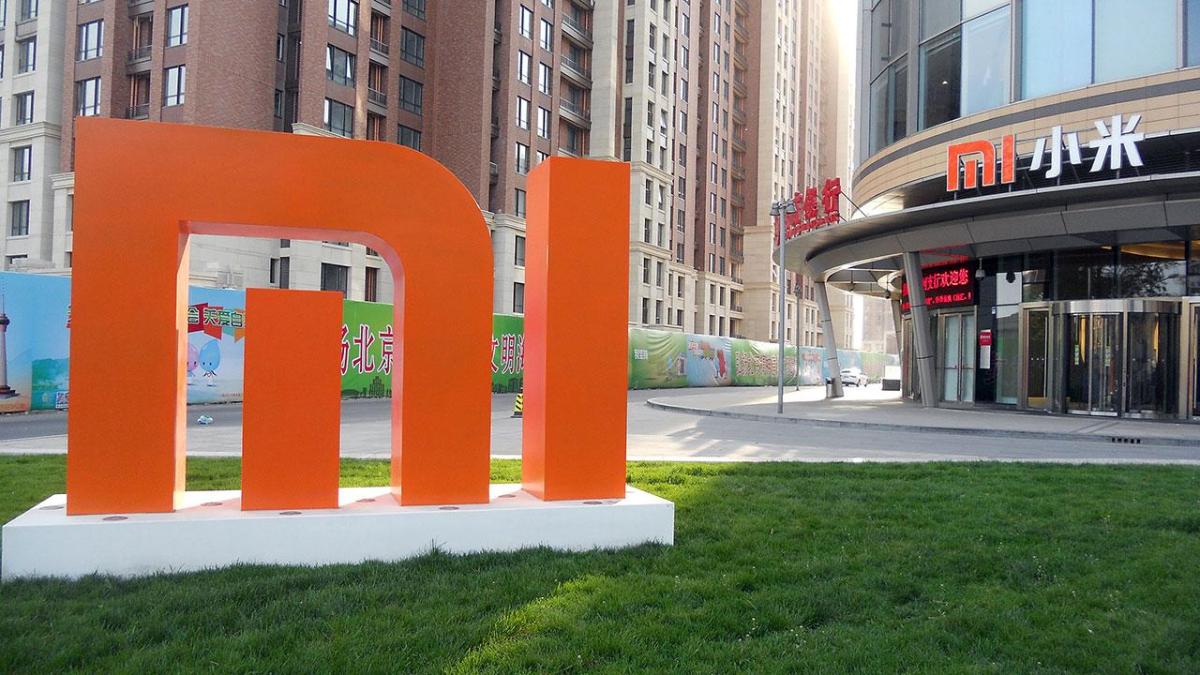 The curious reason why the US included Xiaomi on its blacklist

During a presentation by the United States Department of Defense, the reason why Xiaomi has been included among the companies vetoed by the American country was made public.

Between the end of 2020 and the beginning of this year, Xiaomi was considered a “Chinese military communist company” by the United States army. Xiaomi thus became part of the list of Chinese companies that are prohibited from receiving investment from the American country.

“For national security reasons“Those were all the explanations that the Pentagon had given after vetoing Xiaomi. Now we know the of the reasons that determined the blockade, in a meeting Defense Department officials have confirmed that the company has, in their view, ties to the Chinese military, primarily by an award received by the founder of the company.

In 2019, the Chinese Ministry of Industry and Information Technology awarded Lei Jun, the CEO and founder of Xiaomi, the award of “Outstanding Builder of Socialism with Chinese Characteristics“. That same year they received this award more than 100 businessmen from the Asian country. It is awarded every five years to the main figures of the private business sector and has been received by other executives of companies such as the video game and Internet company NetEase Inc., the social network Weibo Corp., and the automaker BYD Co.

Unlike the other 44 Chinese companies such as Huawei or the processor manufacturer SMI, Xiaomi is not prohibited from trading with companies in the United States. The blockade has only been applied in Defense and its restrictions are minor, You are only prohibited from receiving investment from US companies, which does not prevent it from joining the government list in the future and having the same problems as other companies.

Many analysts were surprised by this decision at the time, Xiaomi is a company entirely focused on the production of consumer products, In addition to mobiles, it sells purifiers, scooters, electric toothbrushes, sports bracelets and a long etc. Unlike Huawei, it does not have business in communications infrastructure or equipment that can be considered sensitive.

The Department of Defense considers that “Both technologies are of key interest to the People’s Republic of China and are a focus of the military-civil fusion strategy“It must be taken into account that Xiaomi uses both technologies in most of its products: mobile phones, watches and other devices to improve the consumer experience.

The breakup between Google and Huawei is the latest step in a trade war that has raged since the presidency of Donald Trump. In the electoral campaign, he already set the objective of limiting the business of large Chinese companies in his country. We explain the measures it has taken in recent years.

A Xiaomi spokesperson categorically denied the accusations within hours of the Defense decision: “The Company reiterates that it provides services and products for commercial use and is not owned, controlled or affiliated with the Chinese Army and is not a “Chinese Communist Military Company” as defined by the NDAA (National Defense Authorization Act)“.

These reasons have become known thanks to the lawsuit filed by Xiaomi before the United States District Court in Washington, DC. During the trial, Xiaomi has alleged that the US had not given explanations about the decision and that is why the Department of Defense has been forced to give explanations.

This HP computer costs only 279 euros, surprisingly cheap to have SSD and Ryzen 3